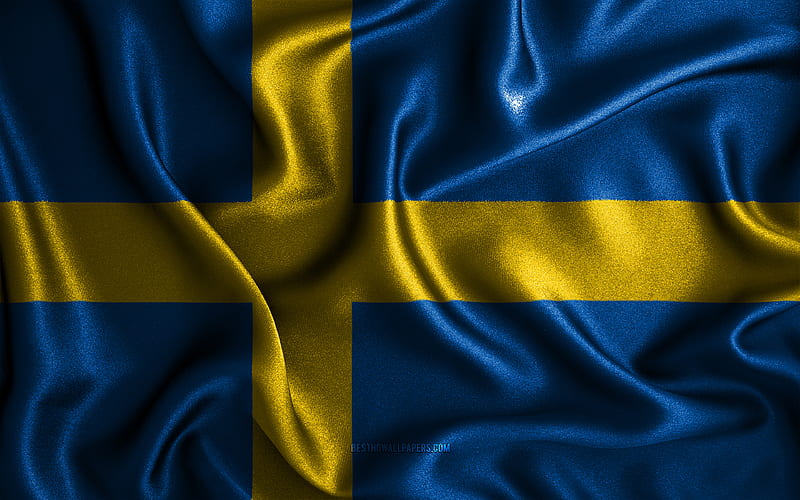 Magdalena Andersson, the first female Prime Minister of Sweden resigned on the first day of her job. She won the parliamentary approval to take on the role on Wednesday. But when her coalition partner Green Party quit their two- party coalition government and her budget failed to pass, she decided to quit.

After electing the Prime Minister, the centre party withdrew its support for Andersson’s budget because, concessions were given to the ‘Left’ in the budget. And thus the parliament was unable to pass the budget proposal due to insufficient votes. The parliament later adopted a substitute budget presented by the opposition conservative moderates.  But the leader of Green Party couldn’t cope up with the opposition’s  “historic and far right” Budget . Thus they quit the government. This left Andersson in a dilemma and she had no other alternative, but resign from her position.

Sweden is a parliamentary democracy. This means there are no presidential elections. The parliament appoints a Prime Minister Based on which party or coalition of the party receives the majority of votes. The last time a party got absolute majority was in 1968, when the social democrats received 50.1 % of the votes.

In the resignation speech, Andersson said, “I have asked the speaker to be relieved of my duties as Prime Minister. I am ready to be Prime Minister in a single party, Social Democrat government.”

Andersson has previously served as the finance minister for 7 years under her predecessor Stefan Lofven. She was exceptionally competent during those 7 years and she is famous for her slogan “Sweden can do better.”

The Green Party and the socialist Left Party said that they will support the re-appointment of Andersson. While the centre party promised to abstain, which paves the way for Andersson to acquire the position again.

Andersson has a blunt personality which has gained her a lot of reputation. Recently she was described as a “bulldozer” in a profile of her by Swedish public channel. Anders Linberg, a political editor said that She always ends up winning an argument even if she isn’t aware of what to say all the time.

Andersson’s appointment as the prime minister was viewed as the progressive attitude of this European country. But it is also embarrassing that Sweden, a country where universal suffrage has introduced 100 years ago got a woman prime minister only now, and that too in vain!