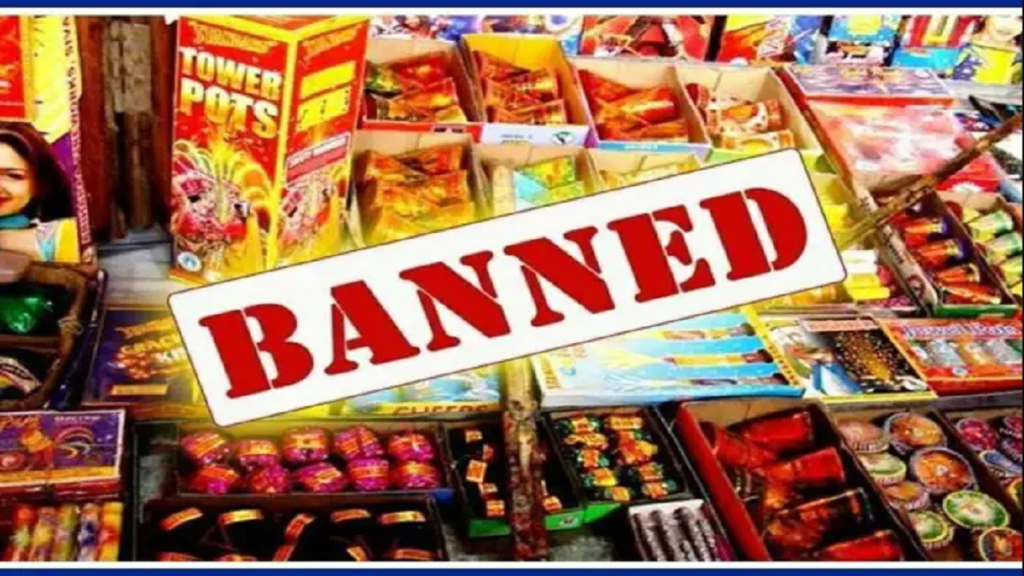 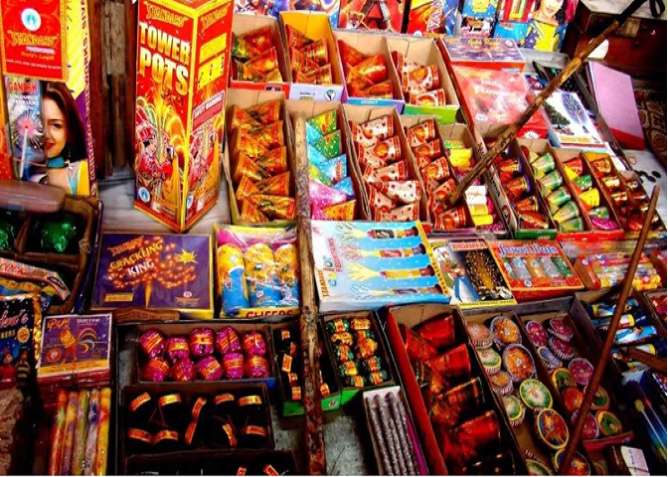 He said on Twitter that to save the people of Delhi from the menace of pollution, like last year, this time also the production, storage, sale, and use of all types of firecrackers are being completely banned in Delhi, so that people’s lives can be saved from the pollution that people has to suffer each year.
He informed that this time there will also be a ban on online sale/delivery of firecrackers in Delhi and this ban will remain in force till January 1, 2023 so that no firecrackers can be used till New Year celebration. An action plan will also be drawn up with Delhi Police, DPCC and Revenue Department for strict enforcement of the ban. 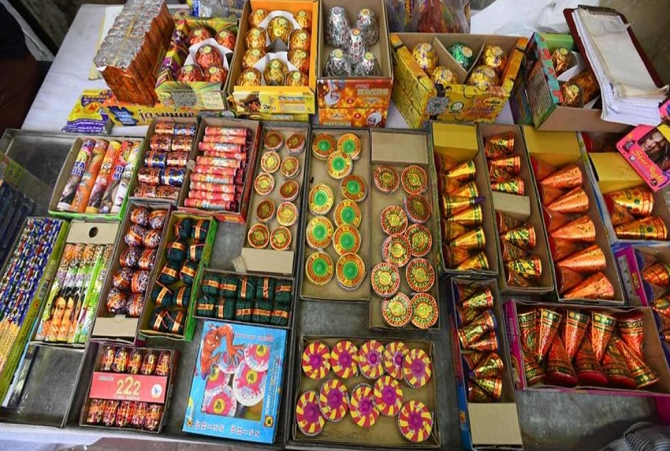 Let us tell you that last year the Delhi government had ordered a complete ban on the sale and bursting of firecrackers in Delhi from September 28 to January 1, 2022. To create awareness against the burning firecrackers, the city government had also started a campaign ‘Jalao firecrackers’. At the same time, legal action was taken against those who burst crackers.