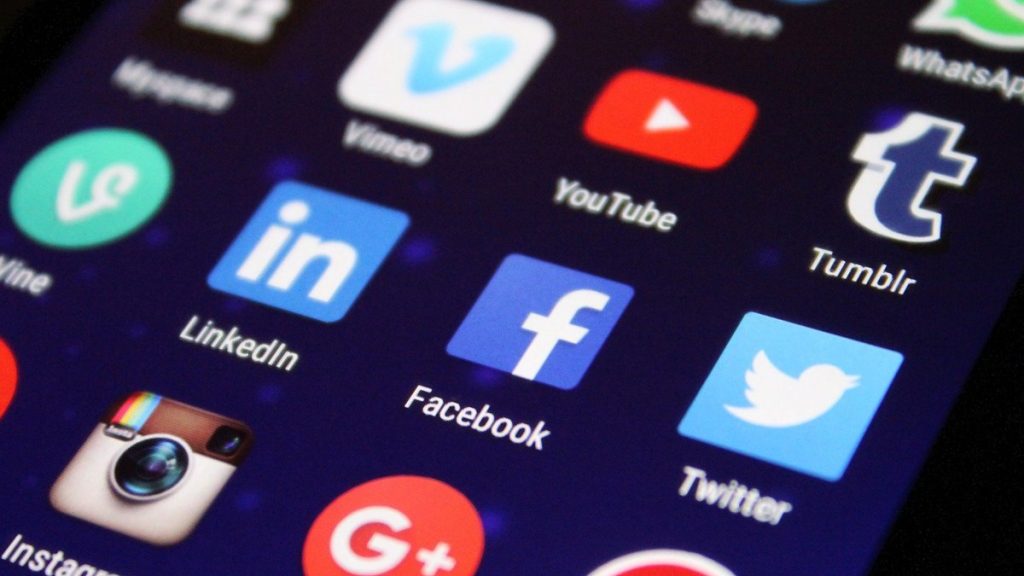 This ubiquity could be a golden moment for India — democratising access to information, fostering community, increasing citizen participation and reducing the space between ordinary people and decision-makers.

However, social media platforms have adopted certain designs of choices that have led to a proliferation and mainstreaming of misinformation while allowing themselves to be weaponised by powerful vested interests for political and commercial benefit.

the ensuing free flow of disinformation, hate and targeted intimidation has led to real-world harm and degradation of democracy in India: Mainstreamed anti-minority hate, polarised communities and sowed confusion have made it difficult to ascertain a shared foundation of truth.

A meaningful framework to combat disinformation at scale must be built on the understanding that it’s a political problem: the difficulty is the maximum amount of bad actors as individual pieces of content. Content distribution and moderation are interventions within the political process.

There’s thus a requirement for a comprehensive transparency law to enforce relevant disclosures by social media platforms. Moreover, content moderation and allied functions like standard-setting, fact-checking and de-platforming must be embedded within the sovereign bipartisan political process if they’re to possess democratic legitimacy.

If this is often to not degrade into a legal sanction for presidency censorship, any regulatory body must be grounded in democratic principles — its own and of platforms.

We argue that platforms are sentient about the users and content they’re hosting and bear responsibility for their distribution choices. Moreover, even as any action against the content is seen as an intervention within the political process, the factitious increase in the distribution of content (amplification) to has political and commercial value. 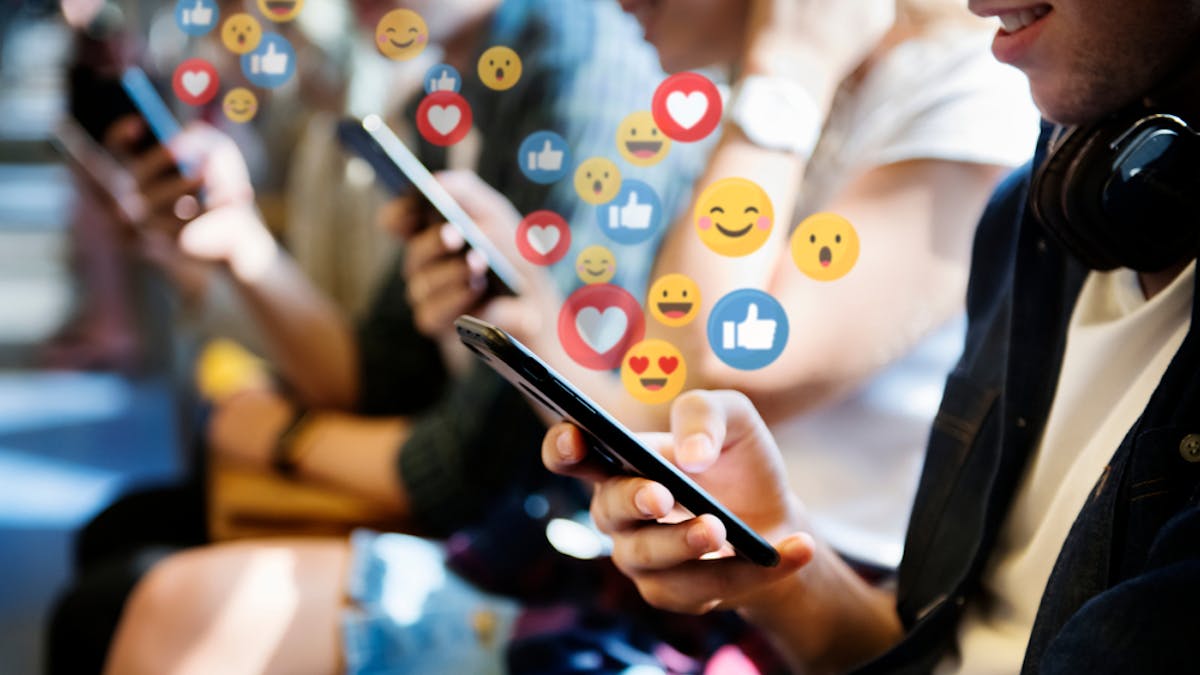 First, social media has led to a dislocation of politics with people weighing in on abstractions online while being disengaged from their immediate surroundings which is a matter of serious concern. Second, social media has casually led to a degradation of our political discourse and system where serious engagement has been supplanted by “hot takes” and memes. Third, it obscured the providence of consequential interventions in our political discourse due to opacity in technology.

Instead of moving towards more grounded communities, there’s an acceleration towards greater virtuality through the “metaverse”. Social media can not be wished away. But its structure and manner of use are choices we must make as a polity after deliberation rather than accepting as they accomplished fact or just being overtaken by developments along the way.