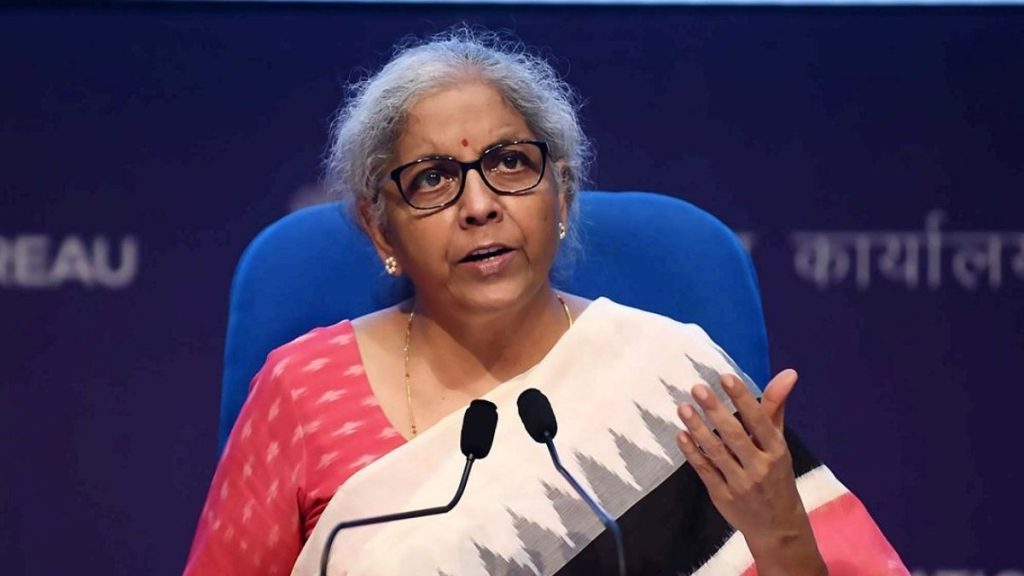 On the second day of the River-3 Conference on ASEAN countries and Japan in Guwahati, Nirmala as a chief guest said, “The Central was implementing nine major projects in the field of railways, roads, and aviation to develop communication infrastructure in the North East. The policy of the center is to give importance to the neighbors first. So the neighboring countries will also get the benefit from the projects.” 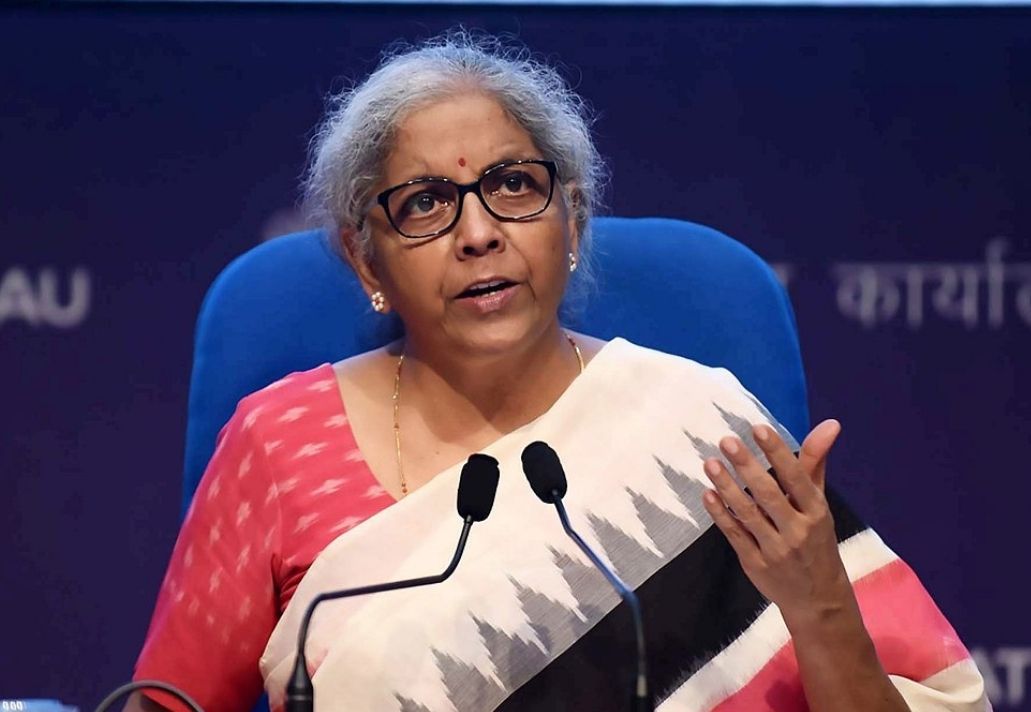 On the other hand, Tarana Halim, a former minister and MP of Bangladesh, without naming West Bengal in the field of regional cooperation and water sharing, said, “The issues that are complicated in the field of water distribution need to be resolved quickly.” Especially when Bangladesh is getting less share, it should get at least a fair share.” 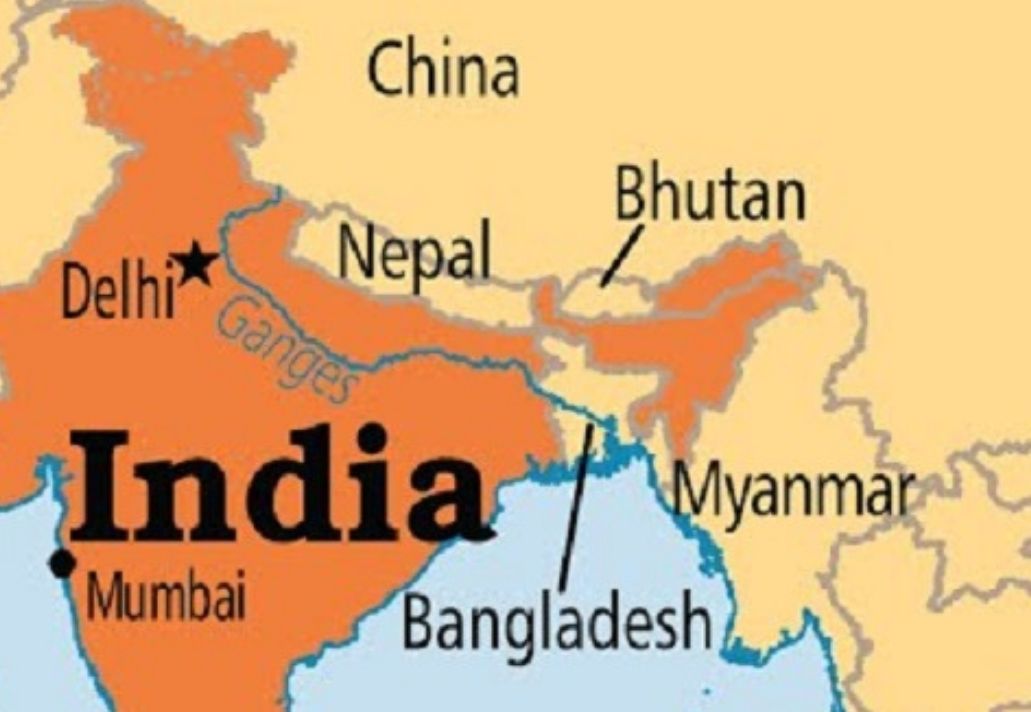 In his words, “Bangladesh and India are old friends. There are various objections in India to getting a fair share of water. The prime ministers of the two countries are very active. We have faith in them. I hope the Prime Minister of India will come up with a solution. “Nirmala said,” There are 6,000 rivers between India and Nepal and more than 50 rivers between India and Bangladesh. That is why the Indian government is paying special attention to waterway infrastructure.”