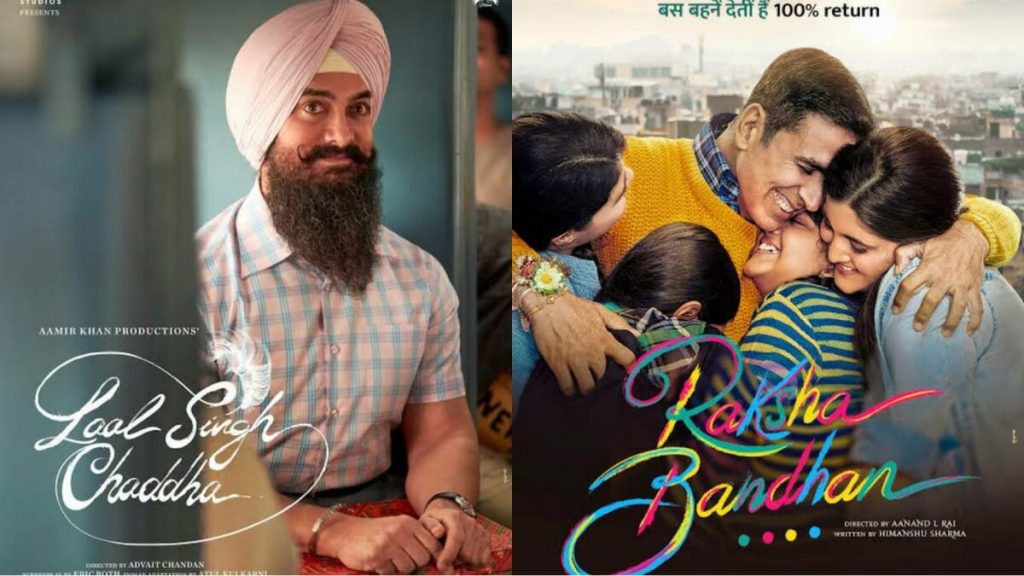 In the past couple of weeks, social media has Abeen humming with sanction manias near Aamir Khan’s Laal Singh Chaddha and Akshay Kumar’s Raksha Bandhan. Aamir and Kareena have responded to people calling for a boycott, and Akshay has now shared his reaction. He pleads with the trolls not to get into such trends since the Indian film industry helps the country’s economy. 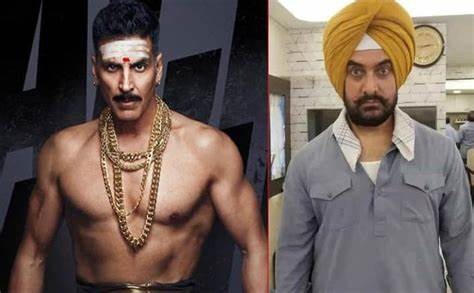 A few people do all these things; they are making mischiefs, and that’s okay. They can do whatsoever; anybody can do whatever their will says. It’s an independent country; every individual is allowed to do what there will tell. I think to anyone that this industriousness or persistence, whether it is a builder’s or film industry or dresses industry, helps in economising India. By doing things mess like this, it’s not going to make any intention. We all are on the verge of making our country the biggest and the greatest. I would request not to get into it as it will be more suitable for our territory,” Akshay told the media during his recent press discussion. 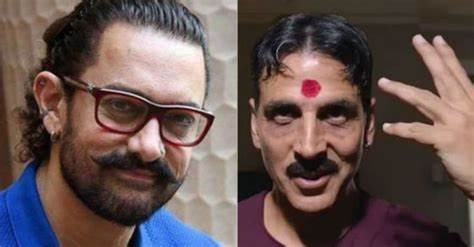 Previously, Aamir said that he senses sadness when people think he doesn’t love this country and invited them to watch his upcoming film. On the other hand, Kareena said that she doesn’t take such manias seriously. In 2014, Aamir faced a similar boycott trend in Rajkumar Hirani’s film PK. However, the film became one of the biggest blockbusters of all time.

On August 11, Akshay and Aamir are all set for a box office clash with their films Raksha Bandhan and Laal Singh Chaddha. It remains to be seen which of the two films will get a more significant share of profits or be defeated amid the boycott calls on social media.