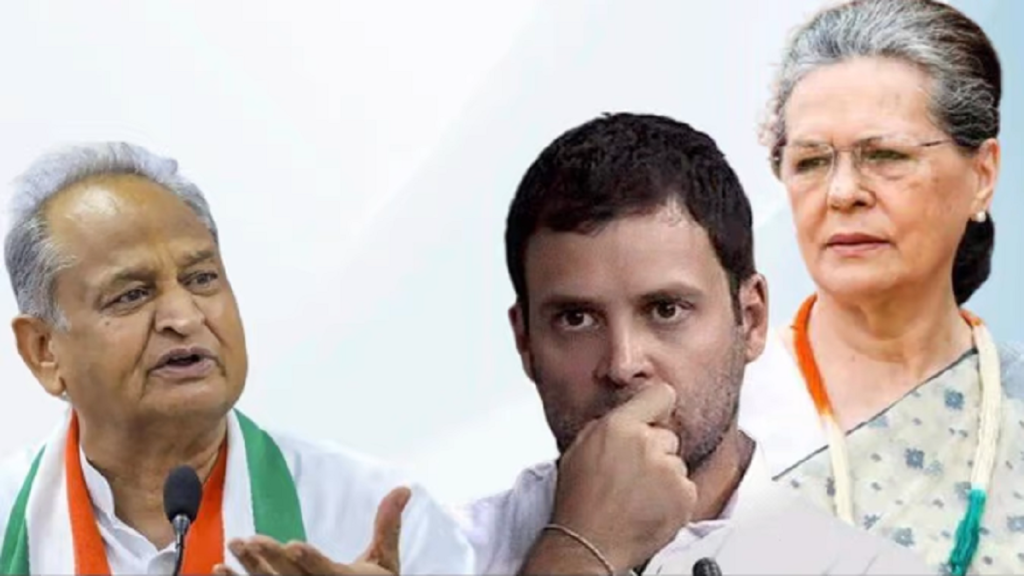 It is clear from Gehlot’s statement that he does not want to take over the post of the party president. Why is Gehlot being said to be strong? Apart from Gehlot, which other non-Gandhi leaders are in this race of becoming party president? Let’s know… 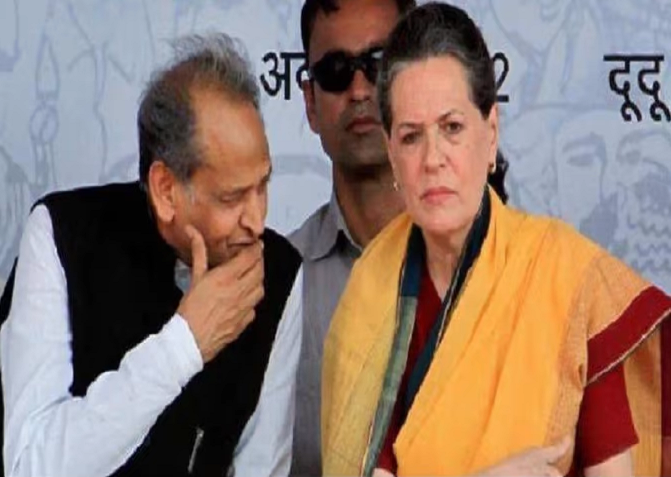 According to some media reports, Sonia Gandhi met Rajasthan CM Ashok Gehlot at his residence on Tuesday. It is said that during the meeting she requested Gehlot to take over the reins of the party. Sonia also told Gehlot that she could not handle the responsibility of the party due to her ill health now.

Ashok Gehlot said that Rahul Gandhi is the unanimous choice for the post of President. After meeting Sonia Gandhi, Gehlot said that he is repeatedly saying that the party can be reconstituted only under Rahul Gandhi. Without Rahul becoming the president, the leaders and workers will be disappointed. He will put constant pressure on Rahul Gandhi to take over as party president.

However, when the media questioned Ashok Gehlot about the offer of Congress President’s post, he said, “I am hearing this news from you. I don’t know about it. I am doing the duty which has been given to me.” 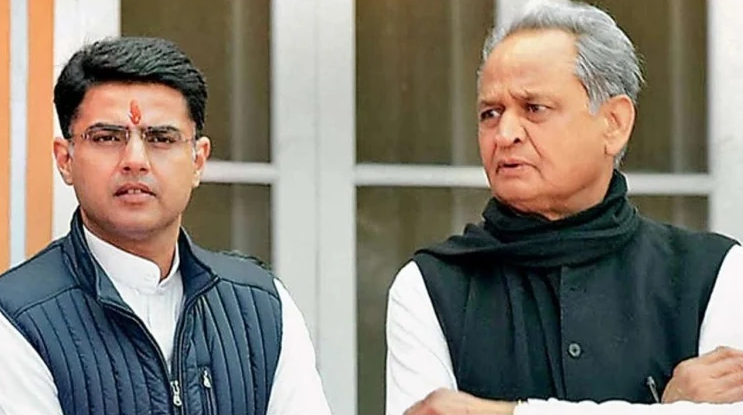 How strong is Gehlot’s hold?

Ashok Gehlot is one of the closest leaders of the Gandhi family and Congress can shoot two targets with one arrow by making Gehlot the party president. Gehlot will get the biggest post of the party and Sachin Pilot can be made the Chief Minister so that Rajasthan does not go out of hand. As Elections are to be held in Rajasthan next year itself.

At present, Gehlot government seems to be caught in many controversies one after the other. In such a situation, giving command to Sachin Pilot can bring new energy in Rajasthan. And there is a little hope that Gehlot will go against the Gandhi family after becoming the president. He has been with the Gandhi family even in the most difficult times. 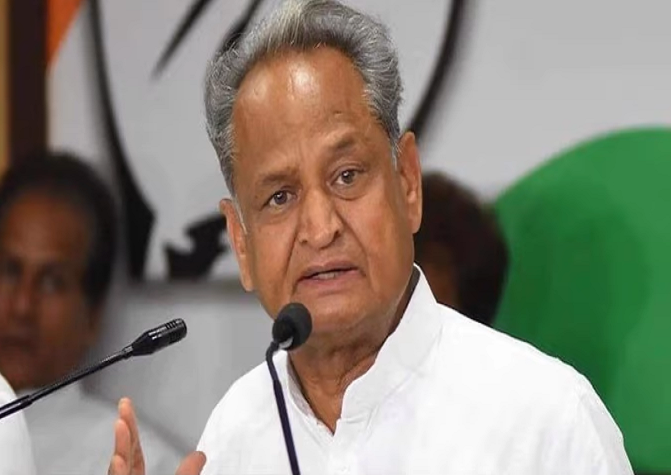 Apart from Gehlot, who are other non-Gandhi leaders in this race?

Many other names are also discussed with Gehlot. These include the names of Leader of Opposition in Rajya Sabha Mallikarjun Kharge, Chhattisgarh Chief Minister Bhupesh Baghel, former Haryana Congress President Kumari Selja, Mukul Wasnik. Most of the claimants are very close to the Gandhi family.