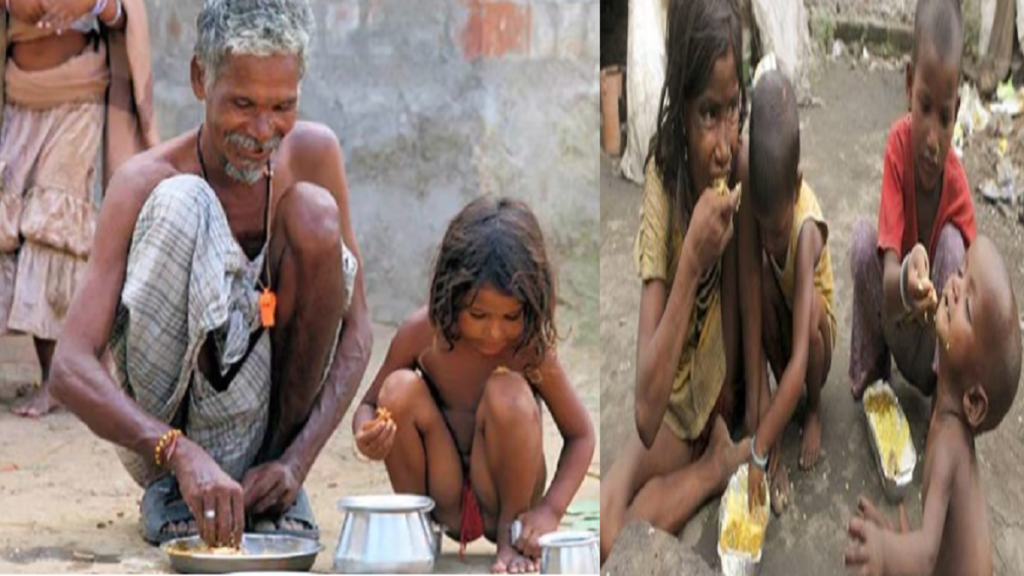 There is s relief for India, which has come from the International Monetary Fund. Actually, the number of people living in extreme poverty in India has remained very less. According to the new working paper of IMF, the figure for such people is now less than one percent. Along with this, it has been said in the report that the scope of inequality has also been reduced.

Inequality at a 30-year low

This working paper of the International Monetary Fund has been prepared by economists Surjit Bhalla, Arvind Virmani and Karan Bhasin. It states that the number of extremely poor people in India has remained stable at this level even during the crisis period of the Corona pandemic. Economists said that the level of inequality in the country has reached the lowest level in 30 years. The paper added the data that post-food subsidy inequality in the country now stands at 0.294, which is close to its lowest level of 0.284 seen in 1993/94. 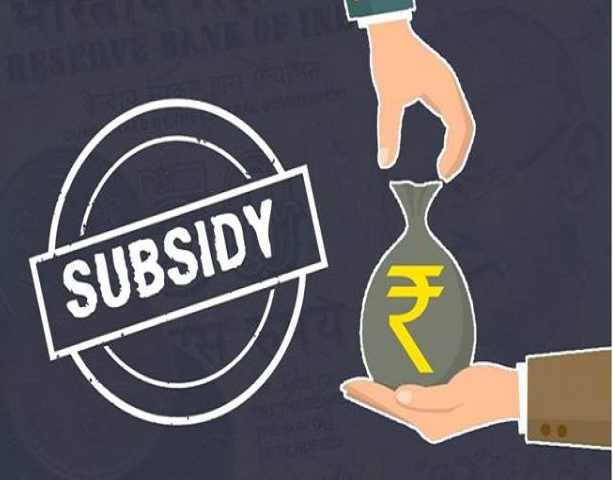 It is worth noting that this working paper of the IMF has come to the fore at a time when many reports have mentioned that the gap between the rich and the poor in India is increasing continuously. This working paper was published on April 5. In this, IMF economists have said that the number of very poor people in India has remained at only 0.8 percent and its low level is maintained since 2019 before Corona. This paper displays estimates of poverty and consumption inequality in India for each year from 2004-05 to 2020-21.

Credit given to government schemes

The paper covers, for the first time, the impact of food subsidies of its kind on poverty and inequality. For this achievement, the economists of IMF have credited the beneficial schemes being run by the Government of India in the country. Especially those schemes which are related to ration.

The paper mentioned the Pradhan Mantri Garib Kalyan Yojana (PMGKY) and termed it a milestone. It has been said that rationing has been important in ensuring that the number of extremely poor people does not increase in the year 2020 of the corona epidemic. The paper said that social security provided under the food subsidy program in India has worked to reduce the impact of the pandemic. 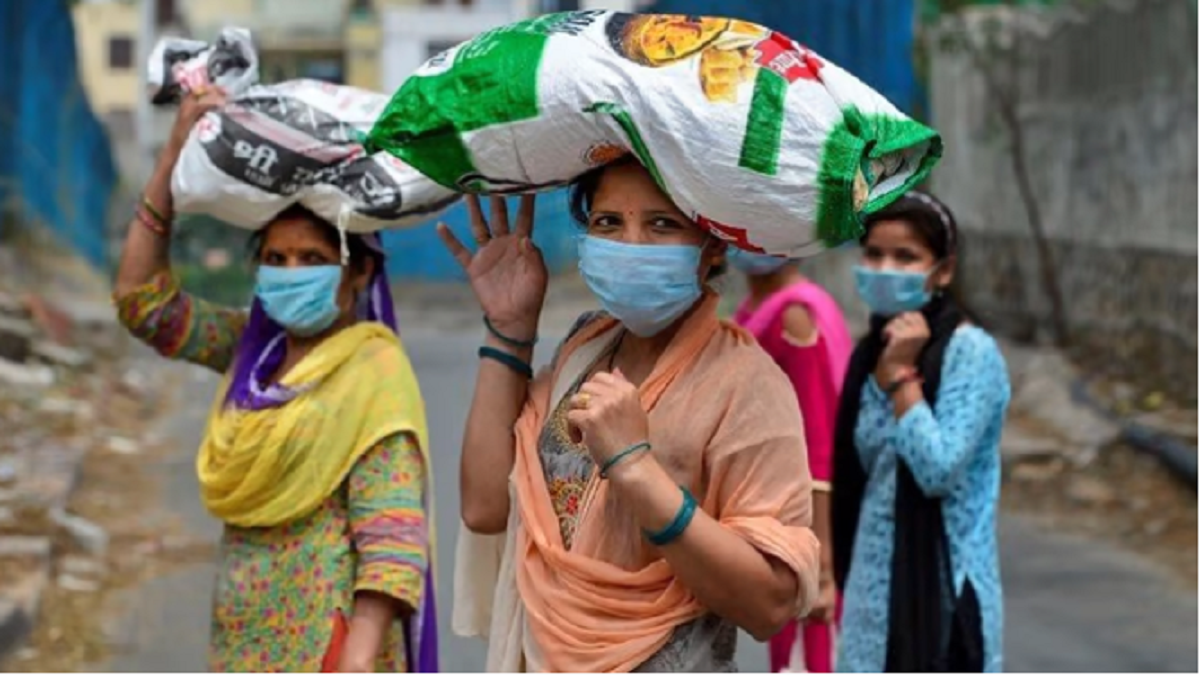 Scheme was launched in 2020

Let us inform you that the supply of free food grains under the PMGKY scheme was started for April-June 2020, which was later extended till November 2020. In the wake of the second wave of the pandemic, it was again started in May 2021 and extended till FY22-end.

Recently, it has been extended till September 2022. Under the Pradhan Mantri Garib Kalyan Yojana, over 81.35 crore people are eligible for five kg of free wheat and rice per person per month as well as one kg of free whole gram per month for each family. The latest expansion in the scheme by the government will cost the Center Rs 80,000 crore, the report said.