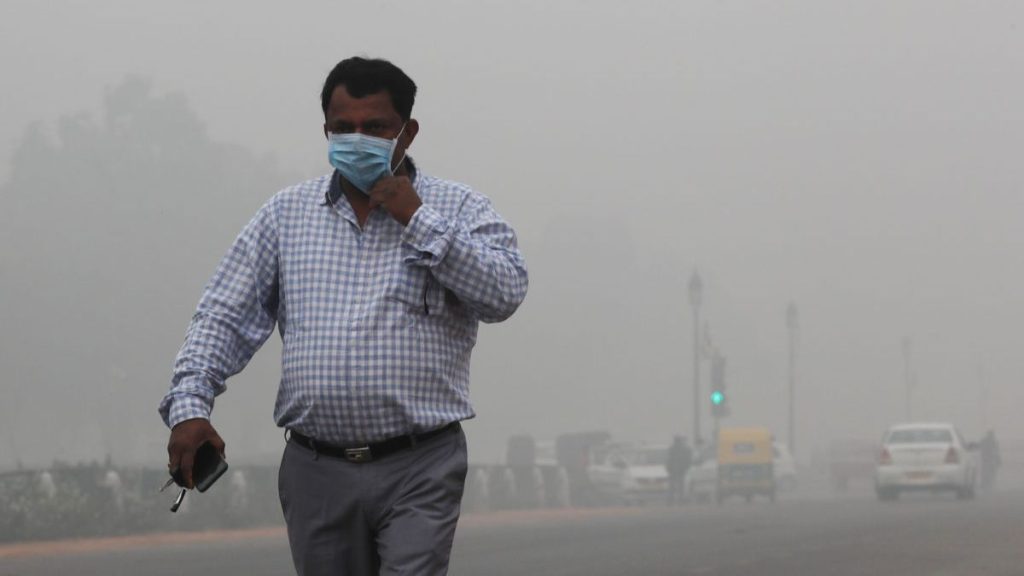 Exposure to air pollutants, also known as fine particulate matter (PM2.5), is associated with a risk of clustering multiple chronic diseases, according to a new study published this week by PLOS Global Public Health. 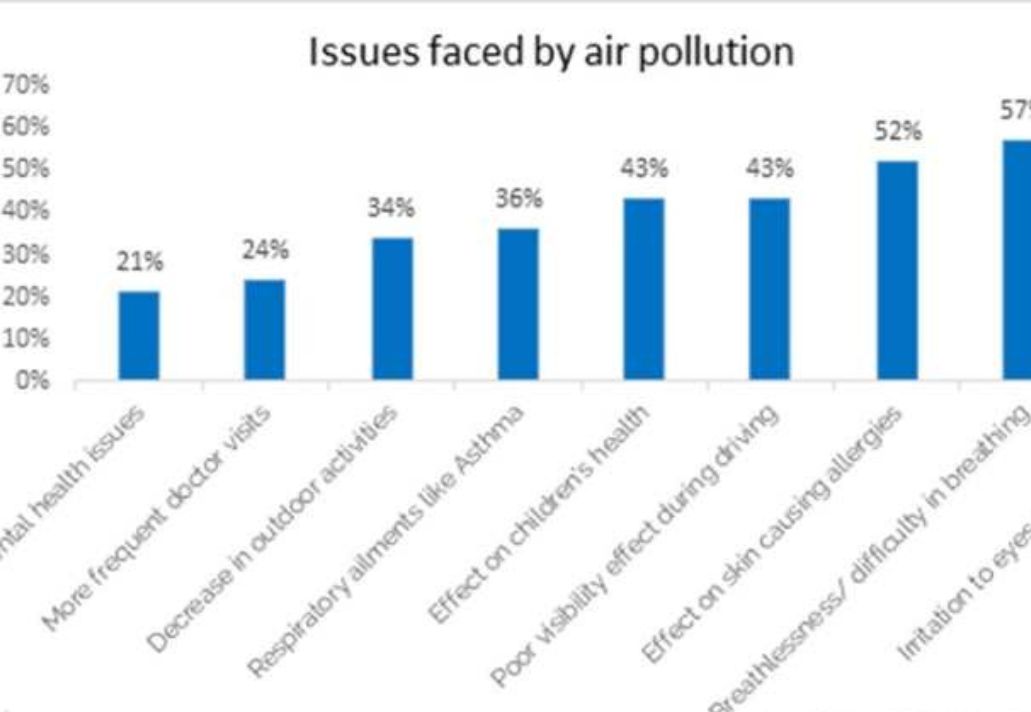 In the new study, researchers Kai Hu and his colleagues, used data from 19,098 respondents to the China Health and Retirement Longitudinal Study (CHARLS) survey from 2011 to 2015, as well as historical satellite data on PM2.5 exposure over 15 years. Participants were people aged 45 to 85 years in 125 cities across China.

When the team modeled the relationship between self-reported chronic disease diagnosis and PM2.5 exposure, the data revealed four distinct groups of multi-morbidity, with patients selected in respiratory, muscular, cardio-metabolic, or healthy clusters. 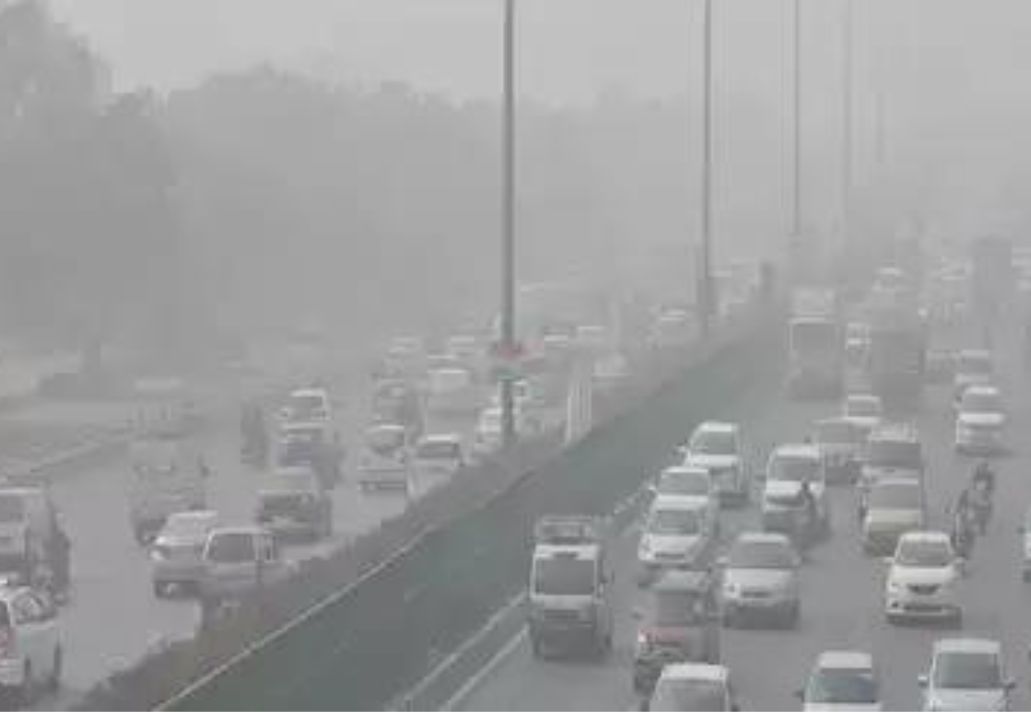