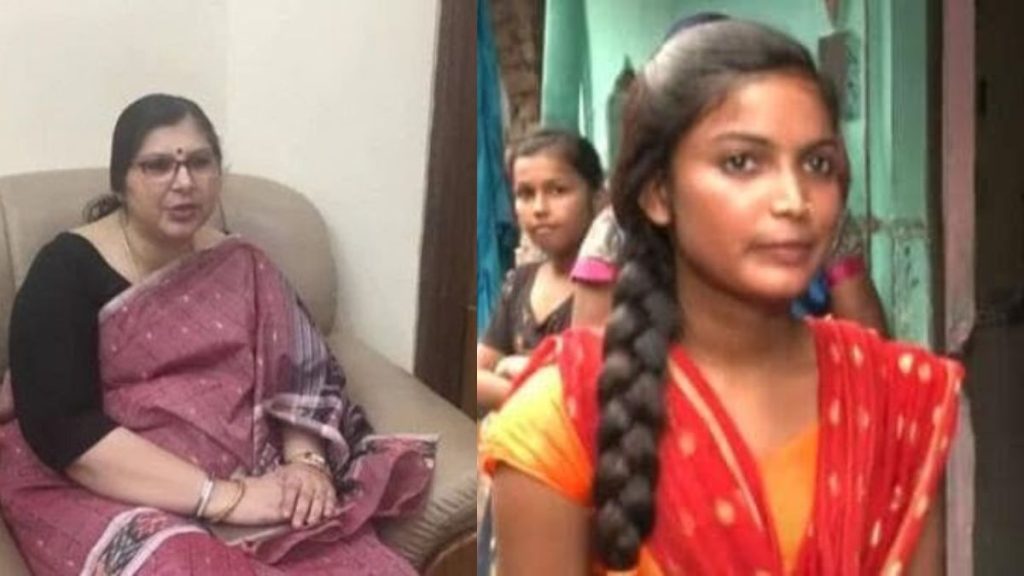 A girl from Bihar who was reprimanded by an IAS official after demanding cheap sanitary pads at a seminar on “adding value to girls” received a year’s supply from an Indian pad manufacturing company. 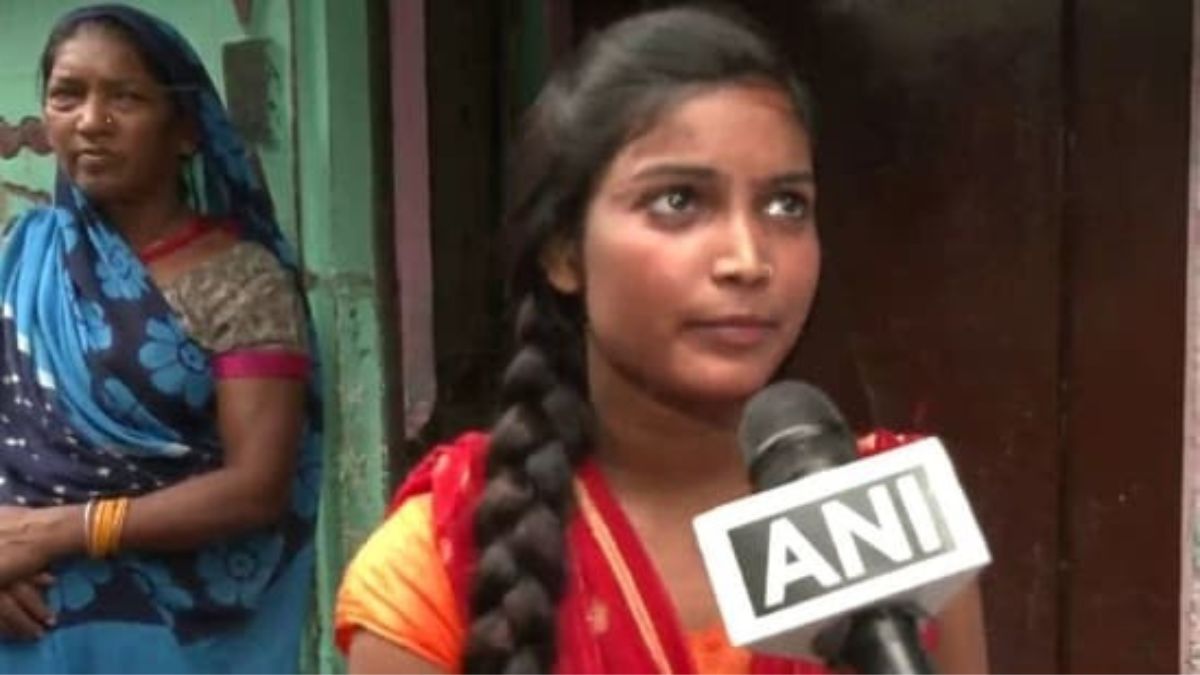 Hariom Tyagi, CEO of Wet and Dry Personal Care, a Delhi-based feminine hygiene company Everteen, said he would reward the young girl Riya Kumari, who is a BA student , for “the courage to raise the issue of readily available methods in public forums regarding Menstrual hygiene for girls from poor families and women living in slums,” He also said that the company has now decided to cover the girl’s educational and sanitary pads costs until she graduates. “If she needs help or other support in the future, we think this is an area where we can help improve her quality of life and we will,” Tyagi added. 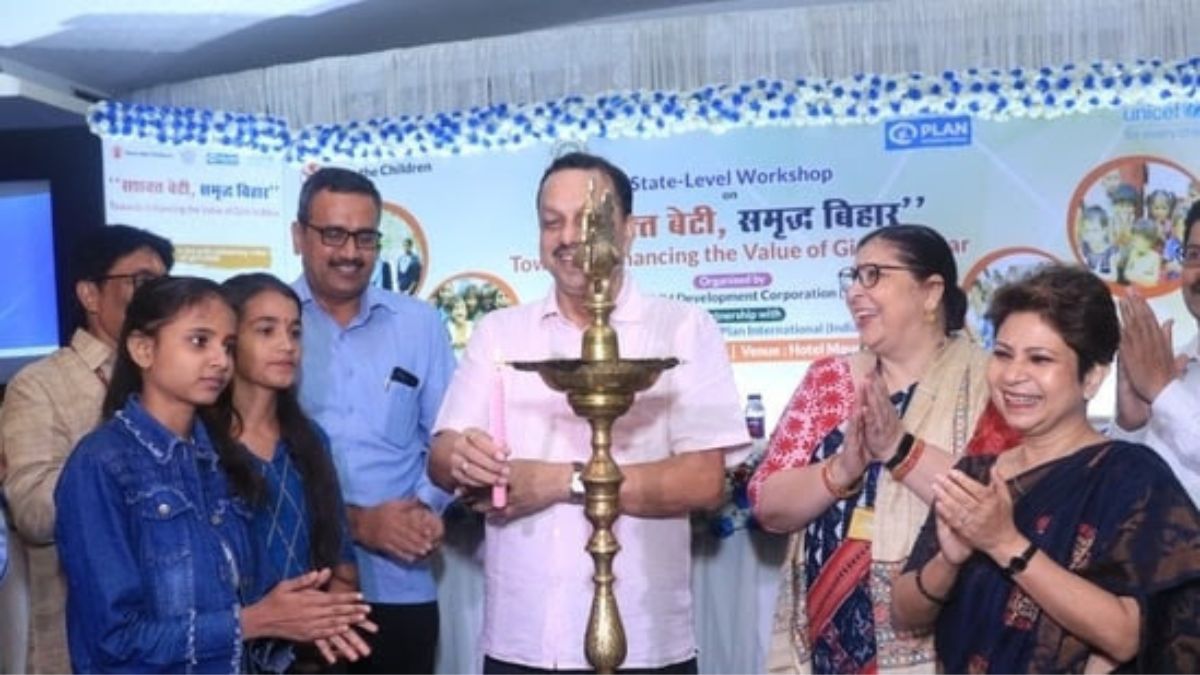 The incident took place on Tuesday in Patna when IAS spokesman Harjot Kaur Bhamra publicly mocked a young girl after asking if the government could provide sanitary pads of Rs20-30 . Senior officials from the Bihar Women’s Development Department participated in a workshop organized in cooperation with UNICEF. When asked by the girl, Bhamra shot back saying, “Today you want a free napkin. Tomorrow you may need jeans and shoes, and you may also ask for a free condom when family plans come up later. 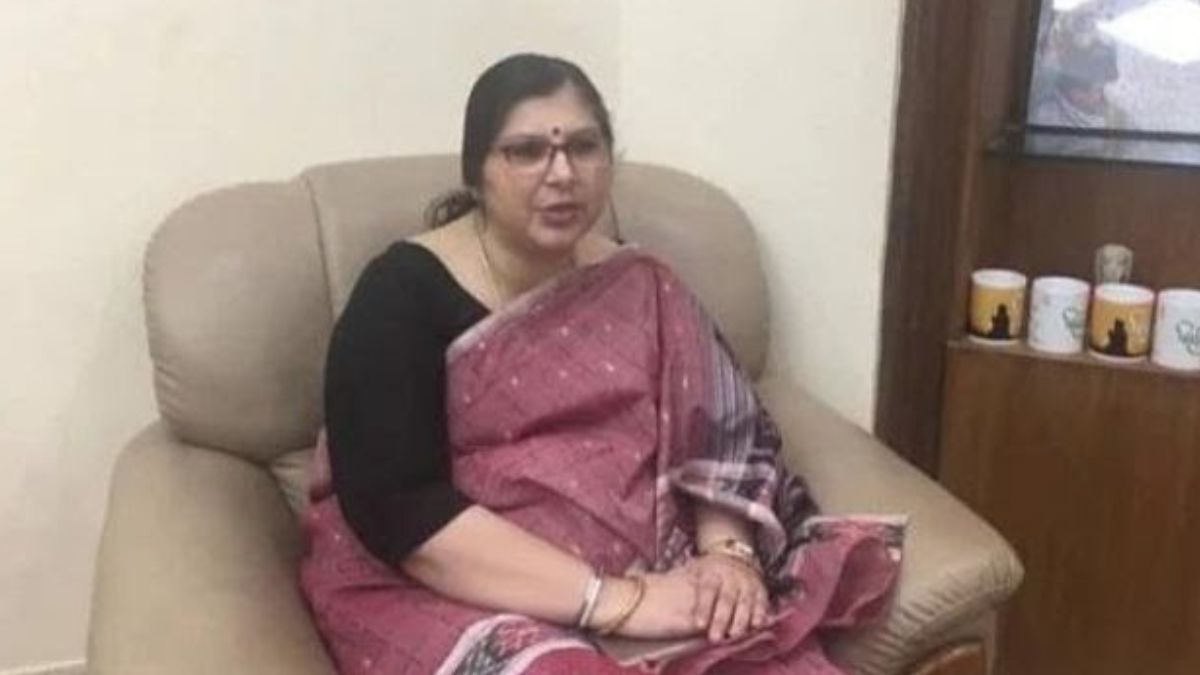 The IAS continued saying, “You should be capable of such things on your own,You are not a child now.government is giving so many things your thinking is wrong. When The girl Asks : we vote to government so why can’t they provide these essentials to girls. On this question Answer of IAS surprised everyone as she said , “Then you should go to Pakistan”.

The incident sparked widespread outrage on social media when BJP employee Amrita Rathod used Twitter to attack the new JD(U)-RJD CM government Nitish Kumar and his deputy Tejaswi Yadav. Rathod shared a clip of the incident on microblogging, “Meet the IAS official from the government of Nitish Tejaswi, who asked a student to go to Pakistan because she was looking for a sanitary napkin.”

On Thursday, Bhamra apologized for the remarks and said, “I didn’t mean to embarrass or offend anyone.” The 1992 batch IAS added that the seminar was organized to “introduce teenage girls to national legislation and awareness.We want to motivate them to be independent and confident enough to make their own life and career decisions. Bhamra emphasized in a statement that ‘there was no wrong intention’ and asked the girls not to ask anything for free.”

However, the IAS did not explain why she said about the condom and about Pakistan. The case caught the attention of the National Commission on Women (NCW), which took note of the matter on Thursday and requested a statement from Bhamra. Meanwhile, Nitish Kumar said he ordered an investigation into the matter after learning about it from a newspaper.