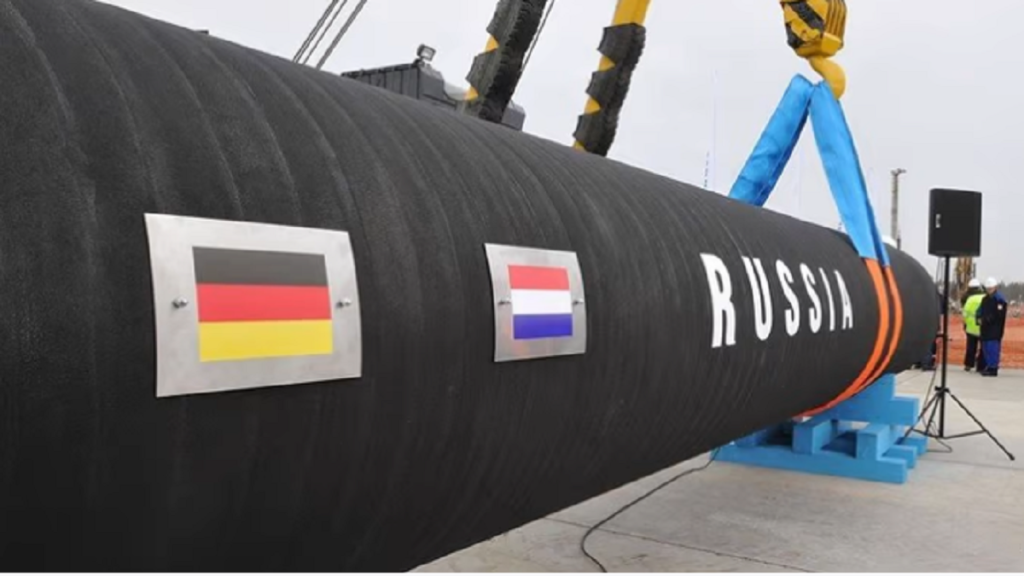 The European Union (EU) is conducting an in-depth assessment of the extent to which the Russian economy will be affected by a complete halt to Europe’s purchase of oil and gas from Russia. Experts are trying to guess the amount of oil and gas that European countries buy from Russia, will Russia be able to find new customers to sell it?

Half the market out of reach of Russia

The EU had previously been reluctant to stop oil and gas imports from Russia. But now there is a consensus about this. EU experts are of the opinion that if Russia is unable to find new customers, its economy will be badly hurt by the EU halting purchases. Oil and gas are the biggest sources of foreign exchange income for Russia.

The US, Canada, Britain, and Australia have halted purchases of Russian oil and gas. Japan has said that it will make a decision on this after the G-7 meeting. If the EU and Japan stop these purchases, then the market of half of the world’s economy will be out of reach of Russia. 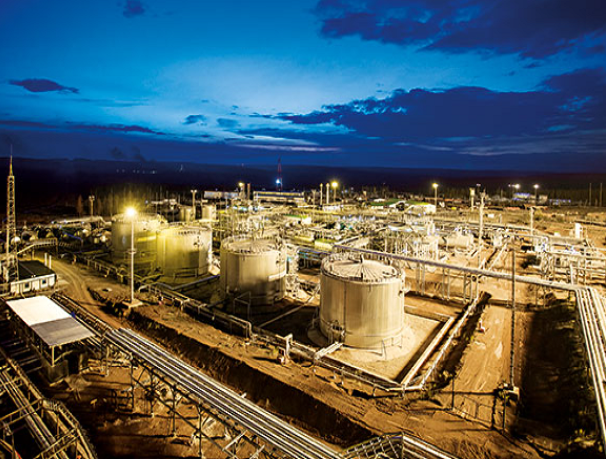 EU experts estimate that despite the EU stopping imports, the Russian economy will not stall overnight. Countries like China and India will continue to buy from it. On the other hand, Russia has benefited greatly from the inflation of oil and gas in the international market. This has increased its income. This trend will continue for some time. Despite this, the impact of the EU’s decision will be that 50% of its export market will be snatched from it. Henning Gloystein, director of the energy program of the think tank Eurasia Group, told American TV channel CNN – ‘There is no doubt that this will cause great damage to Russia.’ 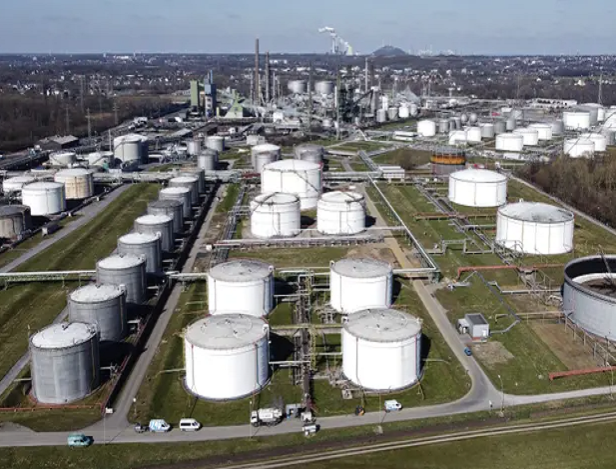 Europe will be at loss

But some analysts are of the opinion that Europe will also suffer heavy losses due to the absence of Russian oil and gas. There, the inflation of these fuels is at a record level. Meanwhile, the average price of gas has also increased in America, while America is one of the largest gas-producing countries. The average gas price reached $4.37 a gallon, a record high, according to data released on Tuesday. Earlier this record was made on March 4. On Tuesday, this price was recorded four cents above that.

Oil and gas inflation has had an impact on the general inflation rate. That is why some economists have warned that America and European countries are injuring themselves in trying to hurt Russia.