Two spacecraft under the European Space Agency’s (ESA) Vigil mission, formerly referred to as Lagrange, are going to be stationed at the Lagrangian points L1 and L5, respectively.

It’s the primary of its kind mission, with the aim of monitoring the unpredictable and active Sun and helping protect the planet from its outbursts.
Solar flares, coronal mass ejections, geomagnetic storms, solar proton events and other space weather incidences are monitored by ESA Vigil.

Monitoring of the space incidences will help in predicting the timing of its arrival on Earth and any effect it would wear on infrastructure. 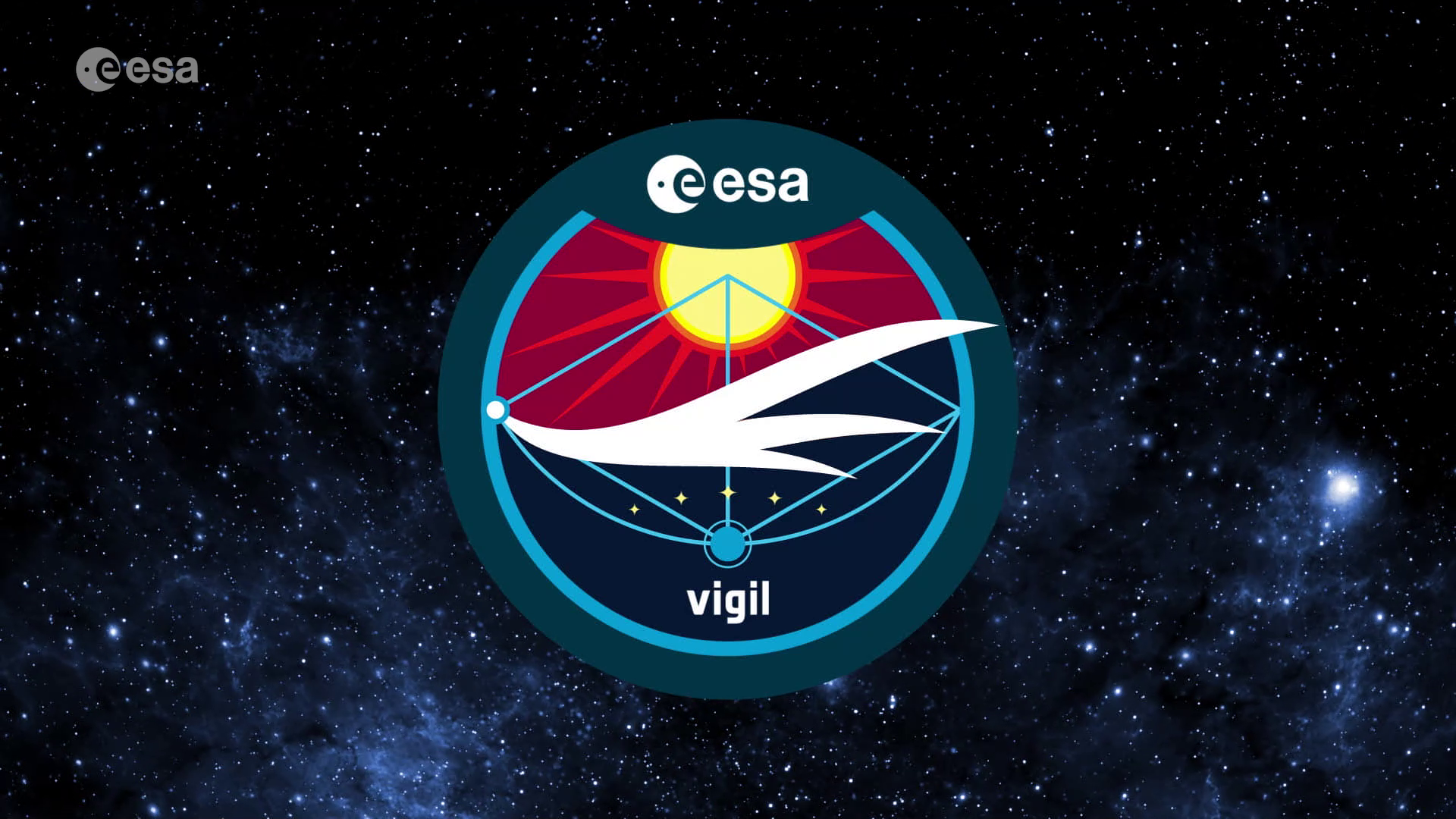 This mission plans to position two spacecraft within the L1 and L5 Lagrangian points, where gravitational forces interact to supply a stable region where propellant could also be saved and observations will be made. 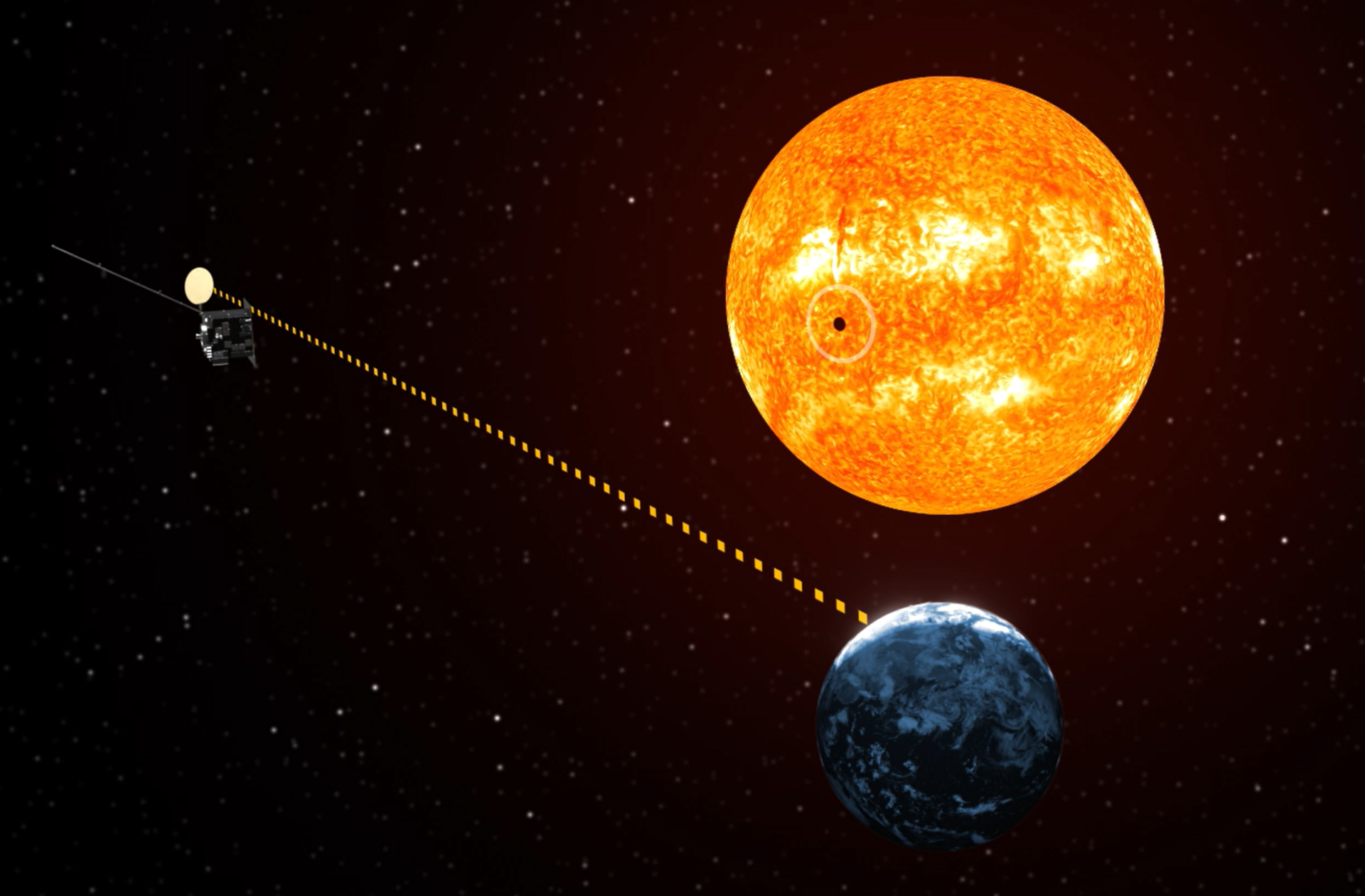 Since L1 is found within the solar radiation ‘upstream’ from Earth measurements at the L1 will provide information about the space weather approaching Earth.

The L5 point, on the opposite hand, allows the tracking of coronal mass ejections (CMEs) from the side so as to assess their speed and direction. 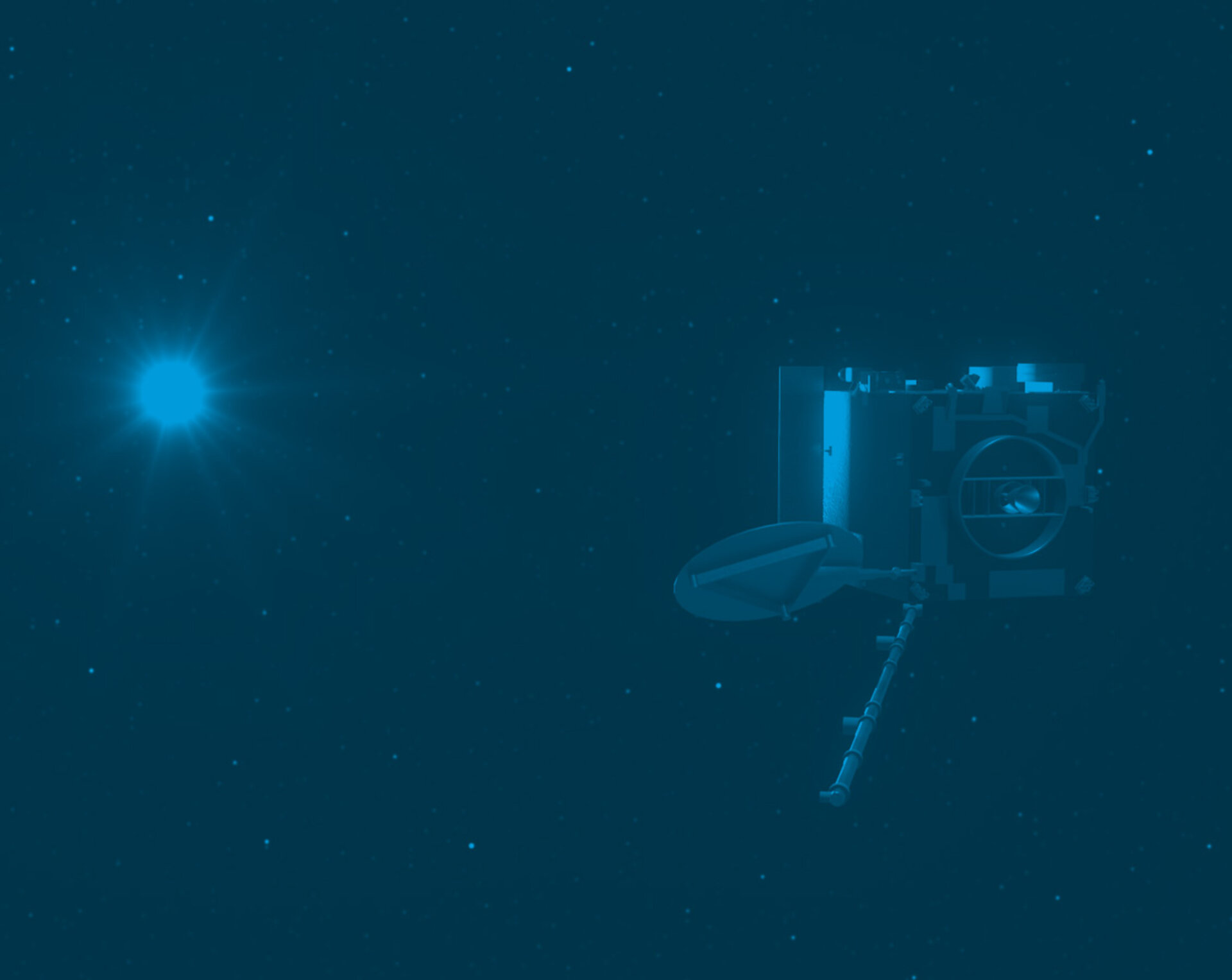 At L1, the spacecraft will measure the density, speed, dynamic pressure, and temperature of the solar radiation, similarly because of the charged particle environment and therefore the strength and direction of the interplanetary field of force.

At L1, the spacecraft would also observe the solar disk and corona and can measure solar energetic particles that would be linked to solar flares and also the start of coronal mass ejections. 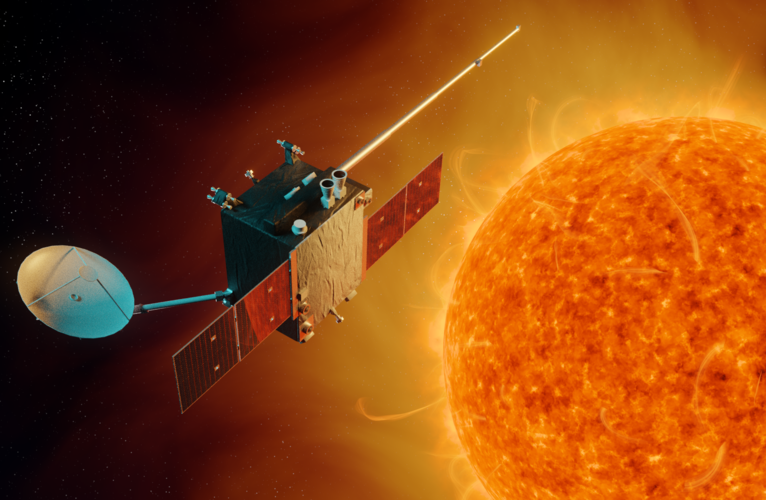 By providing a side-view of the propagation of plasma clouds released by the Sun toward Earth, the spacecraft at L5 would complement the measurements made of L1.

At L5, the spacecraft would conduct measurements of the interplanetary space and monitor the solar disk and corona.

The gravitational forces of a two-body system, like the Sun and also the Earth, produce enhanced regions of attraction and repulsion at Lagrange Points in space. Spacecrafts use these points to cut back the number of fuel needed to stay in position. Lagrange points are named after Josephy-Louis Lagrange, an Italian-French mathematician.