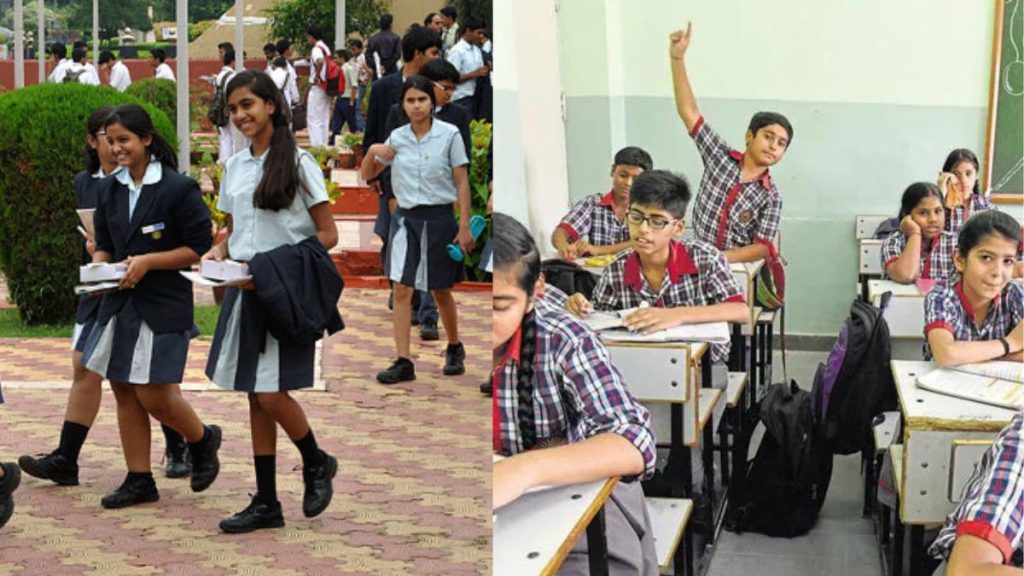 Corona has been affecting the world for the last three years. Millions of people have lost their livelihood. Many are looking for other ways to earn a living without getting a job. At this time, a piece of shocking information came to light when it came to the realities of education in India. And that too was found in the official report.

It shows that in the post-COVID situation, the number of admissions in private schools in the country has decreased. At the same time, the number of new students in government schools has increased. Behind this is the decrease in family income.

According to government data, the number of students in government schools in the country in the fiscal year 2019-20 was 131 million. In the fiscal year 2020-21, it increased by three percent to 13 crores 15 lakhs. On the other hand, the number of students in private schools has decreased by about one million during that period. 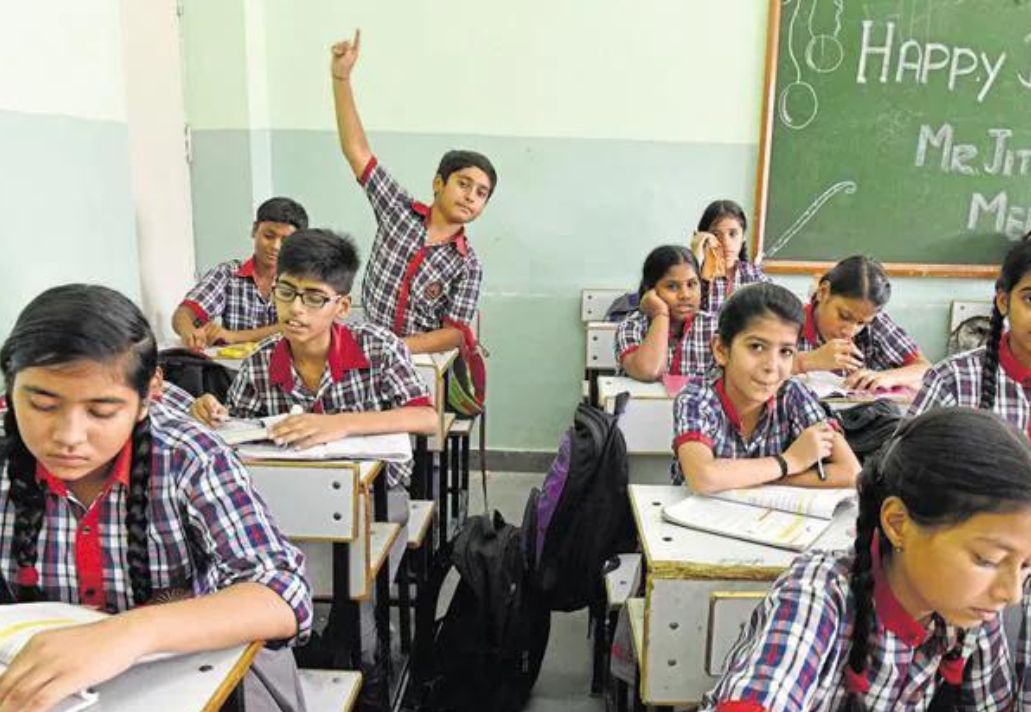 Experts say the only reason for this is the decline in family income. The lion’s share of people’s income has decreased due to overcrowding. The situation of those who were economically backward has become more critical after the lockdown. It has also ignited in the field of education. In all the private schools where the fees are comparatively less, the income has decreased more. Teachers have also been laid off.

According to the data, the situation was different before COVID-19. From 2013-14 to 2019-20, the number of students in government schools decreased by about one and a half crore. At the same time, 100 million students were newly admitted to private schools. This is known through the government’s ‘Unified District Information System for Education’ or UDISE. 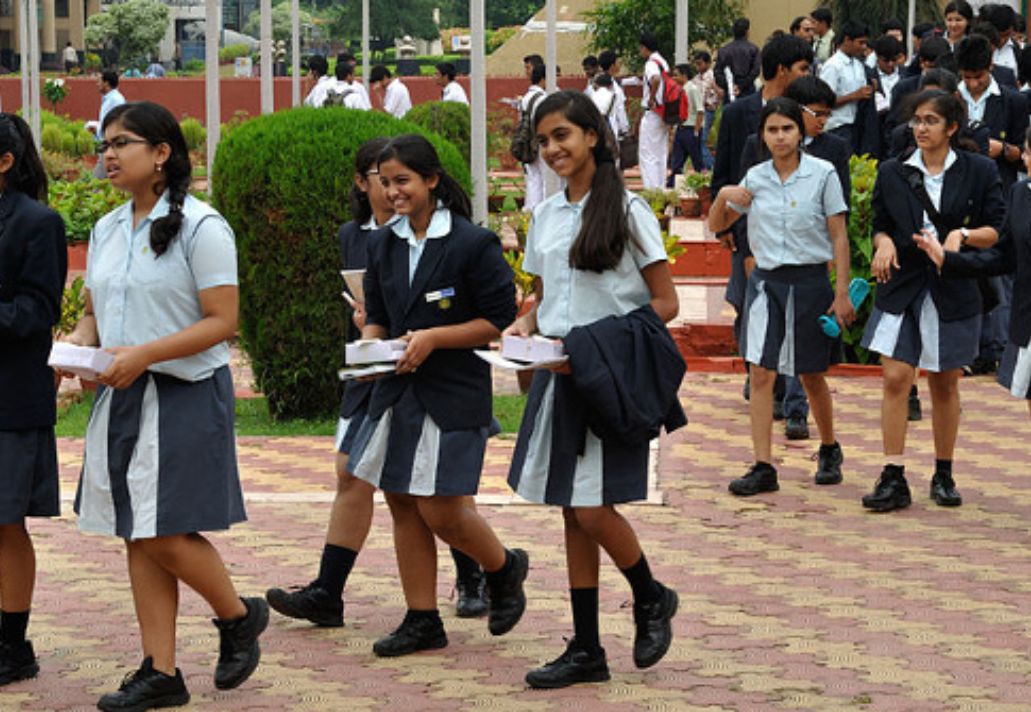