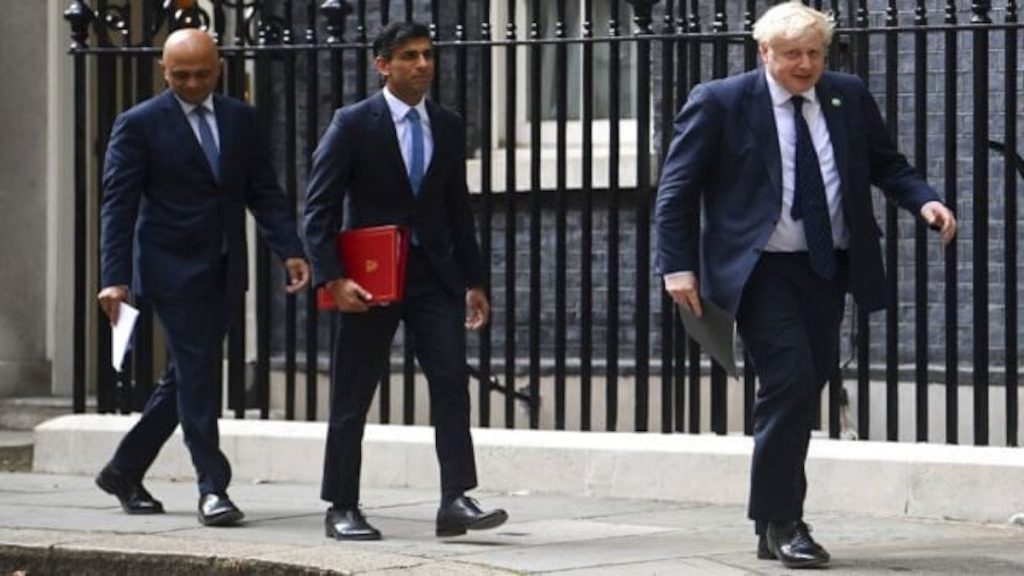 In the wildfire due to the scandals in recent months that have spread across the entirety of The British Parliament, Prime minister Boris Johnson steps down from his post on 7th July 2022. He addressed a crowd gathered in front of Downing Street who expressed his regret in giving up the “best job in the world” and that “It is the will of the parliamentary Conservative party that there should be a new leader of that party, and therefore a new prime minister,”.

Like Teresa May before and Boris now succeeding her man speculate numerous men and women fighting for the post that has been opened up to them. With the lead directly elected as the face of the tory side, Rishi Sunak is a prominent competitor for the position. The Ex-finance minister’s popularity swelled during the pandemic after announcing economic aides for business people and workers.

However, controversy over his wife’s tax affairs and his being mentioned in Partygate, the drama over which he was fined, can be kept in mind. He was one of the first who joined the wave of resignation. Liz Truss, the next likely competitor, contrarily said she was “100 per cent behind the PM”. As the ex-International Trade Secretary who negotiated the Brexit deal. She is the second woman ever to hold this position after Margaret Beckett. Further, she played a seminal role in imposing sanctions on the Russian Economy and secured the release of Iranian-British national Nazanin Zaghari-Ratcliffe after six-year years. Nadhim Zawahi has succeeded Rishi Sunak only to ask P.M. Johnson to quit. He tweeted, “This is not sustainable, and it will only get worse, for you, for the Conservative Party and most importantly of all the country,” “You must do the right thing and go now.”. He is a likely forerunner due to the applause he received as vaccine minister and his role in UK’s successful rollout.