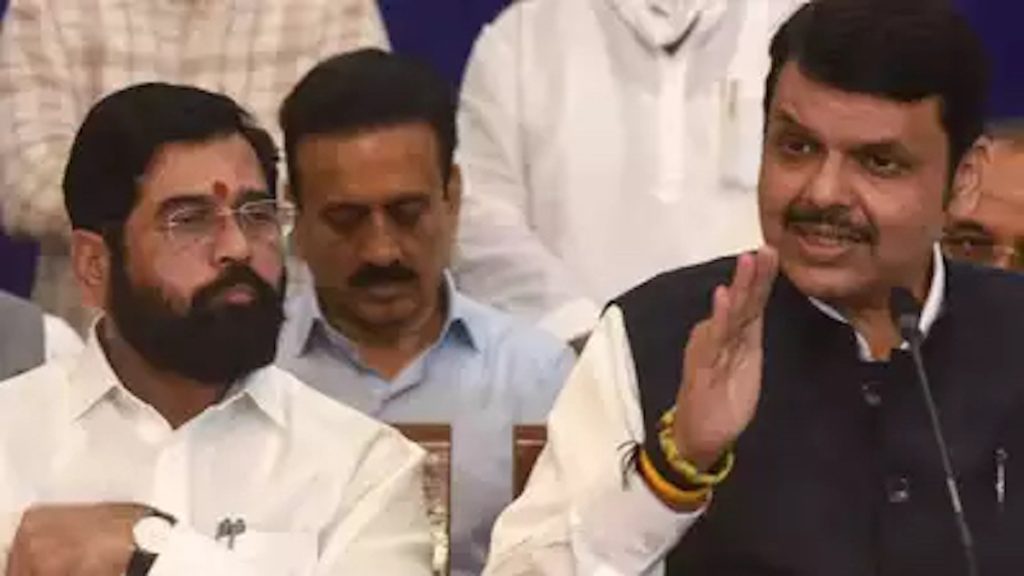 The newly assumed Maharashtrian Chief Minister Eknath Shinde won the critically important confident vote in the state assembly after rebelling and being placed in the seat by BJP’s “E.D.” was a cry rallied by the opposition benched according to C.M. Devendra Fadnavis. He Reciprocated this response with, “It is true the new government is formed by E.D., which stands for Eknath and Devendra.” The BJP leader took a swing at Ex-C.M. Uddhav Thackeray by hitting at the alleged witness of a “deficit of leadership availability” in Maharashtra in recent years. Fadnavis added, “But, there are two leaders in the House (Shinde and himself), who will always be available for people,” Shinde stated that he will forever be a ‘Sanik’ of the Shiv Sena and will not combine vendetta and politics. 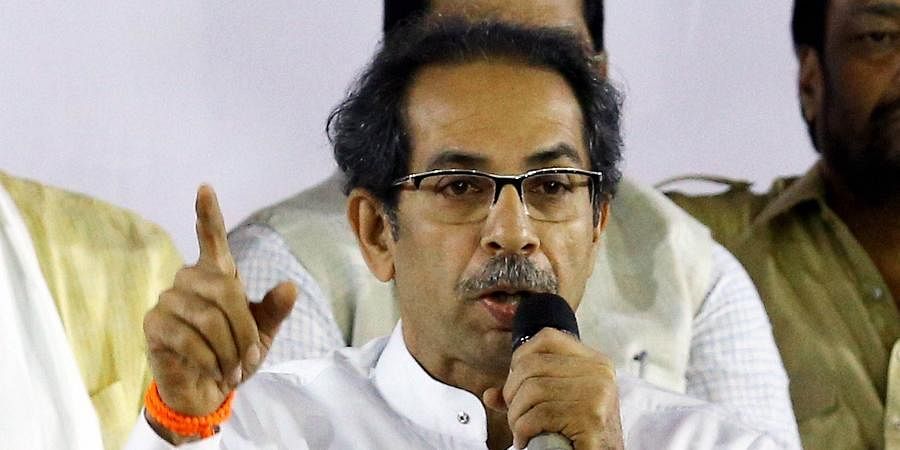 This sentiment toward Raut may stem from the enforcement Directorate’s (E.D.) gruelling probe of him for laundering money on July 1st 2022. The questioning lasted for nearly 10 hours. Before this, B.J.P. has also been used for probing their influence and using agencies like the E.D. and the CBI for personally charged political vendetta. This includes probing the Congress party’s leaders of Sonia and Rahul by the E.D. On another occasion, Satyendra Jain of the Aam Aadmi Janta Party (A.A.P.) was incarcerated by E.D. in different cases.