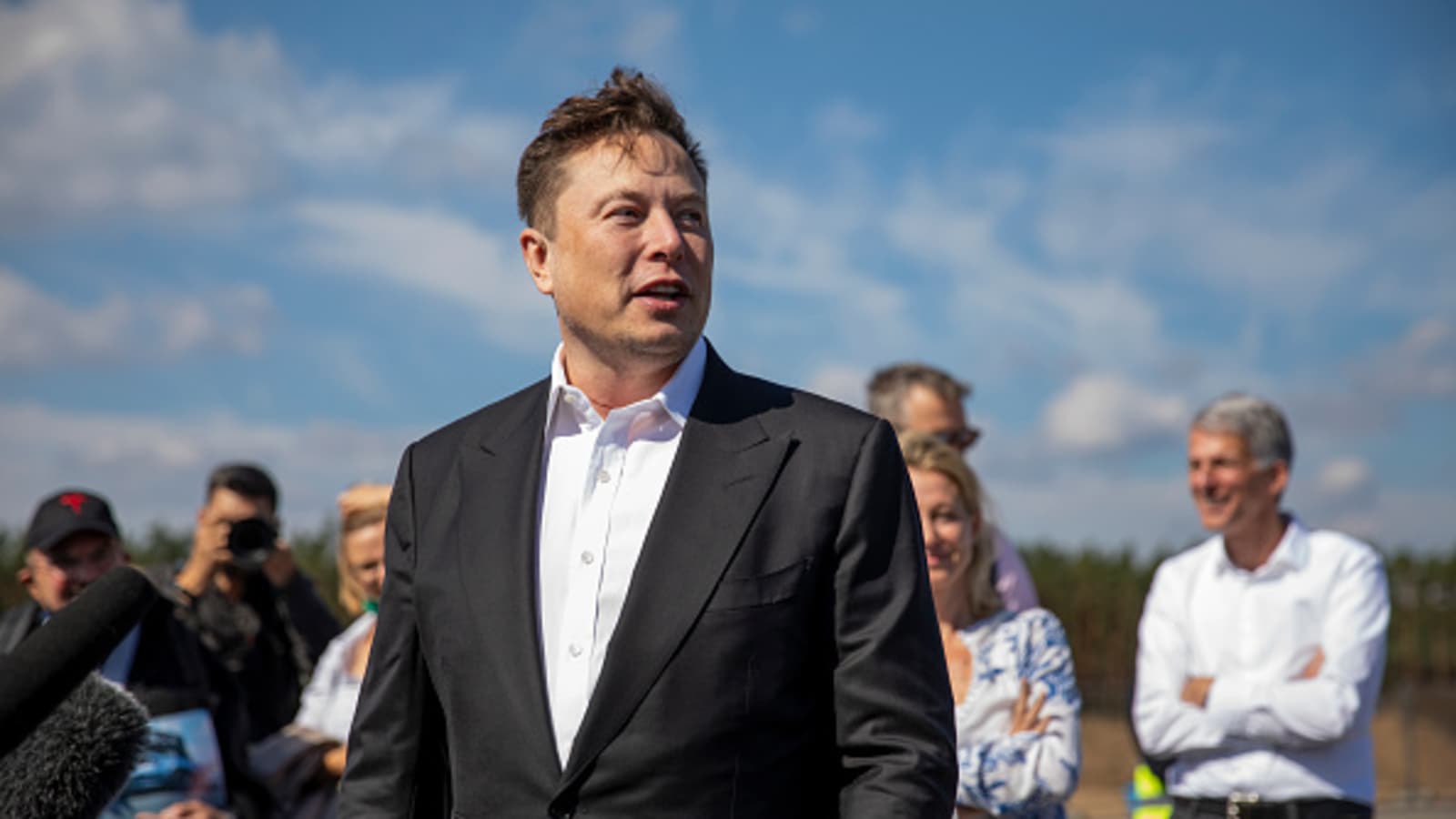 The wealth of Elon Musk, the owner of Tesla company, one of the world’s richest people, is increasing day by day. Now he has become the only person in the world, whose position no one has reached till date. Last Thursday, Musk’s net worth jumped by $ 9.79 billion, or Rs 73,210 crore. After this, Musk’s net worth reached $ 302 billion according to the Bloomberg Billionaires’ Index. Musk has become the only person in the world to reach this place. With this, Tesla’s market cap has also crossed one lakh dollars.

On Friday, Microsoft regained its perch as the world’s most valuable company, with a $2.46 trillion market cap, after an Apple share slump saw the iPhone maker’s overall value plunge around four percent to $2.41 trillion. This came after Apple fell just under 4 percent after lower than expected fourth-quarter revenues. Microsoft climbed 1.1 percent to blow past Apple after higher than expected revenue estimates for an 11th straight quarter, the report said. Microsoft is now more valuable than Apple for the first time since early 2020. The company is on pace for its biggest weekly gains since January, the report said Musk is now worth more than the annual GDP of nations like Egypt, Portugal, the Czech Republic, Greece, Qatar, and Finland.

These are the 10 richest people in the world –