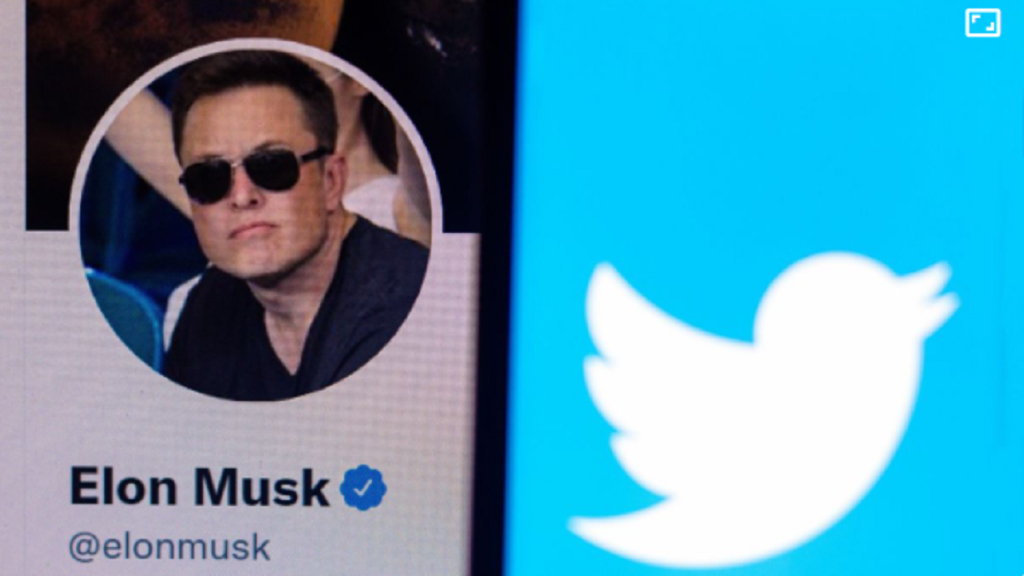 Billionaire businessman Elon Musk, the founder of electric car company Tesla, created a stir on Thursday by making a big offer. In fact, after recently buying a 9.2% stake in Twitter, now the world’s richest person has offered to buy Twitter. For this, he has said to pay $ 41.39 billion (Rs 3.2 lakh crore) in cash.

According to a report, under this offer to buy Twitter, Elon Musk is ready to pay $ 54.20 for every share of Twitter. The 50-year-old Elon Musk has given information about this proposal in a filing with the US Securities and Exchange Commission on Thursday, the report said.

After this announcement, Twitter’s shares jumped up to 3.10 percent on Wednesday and closed at $ 45.85. 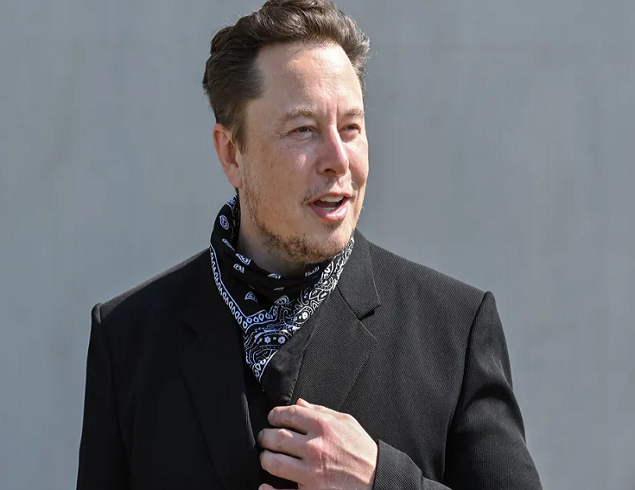 Let us tell you that after recently buying a stake in Twitter, Musk turned down an offer to join the Twitter board. Expressing his desire in a letter to the board, he wrote, “Twitter has extraordinary potential in terms of freedom of speech and its scope has expanded, I want to unlock it.” 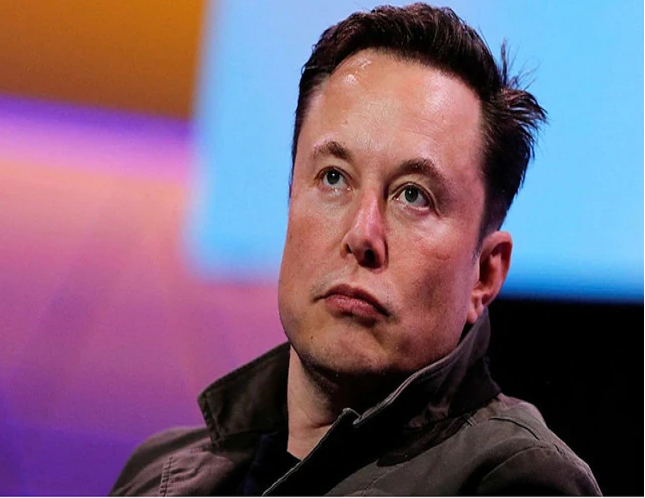 He wrote, “After I invested in Twitter, I realized that the company is not yet able to develop this social imperative in its present form. I think Twitter needs to be turned into a private company.”

Tesla’s CEO said that the offer made by him to buy Twitter is his best and final offer and if it is not accepted by the board then he may reconsider his position as a shareholder of the company.