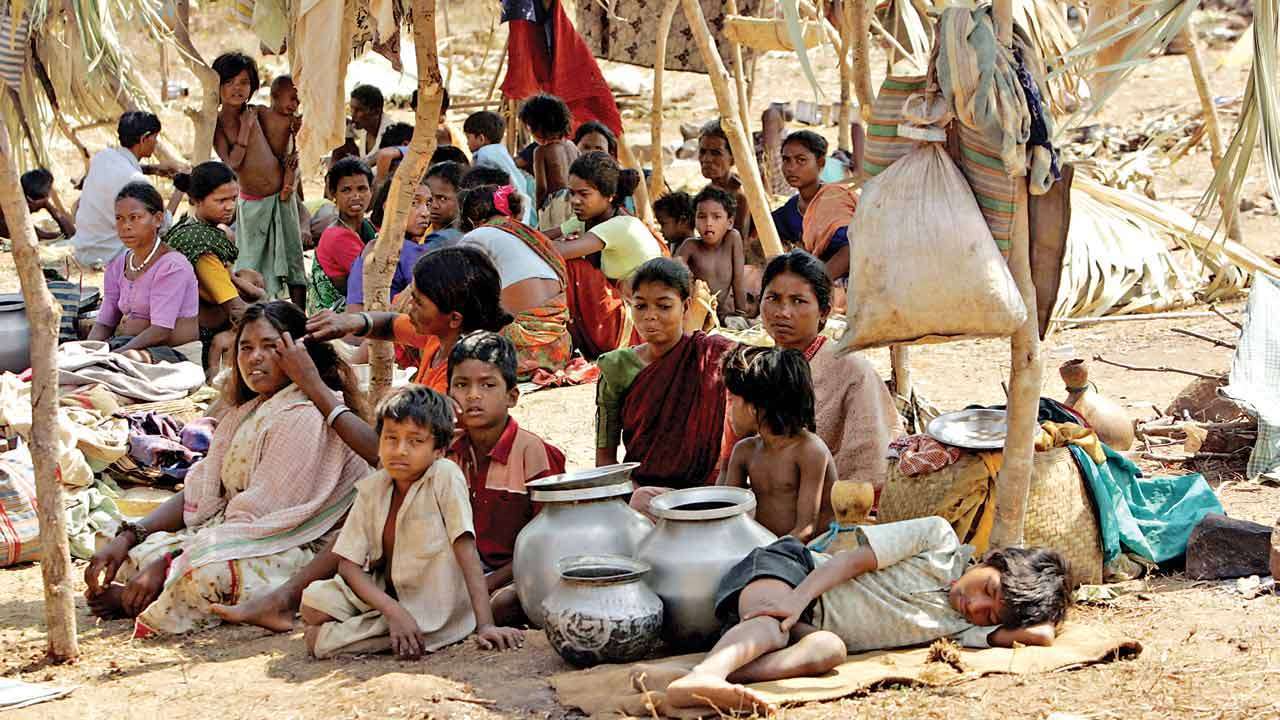 On Sunday, the reports from the World health organization (WHO) & World bank suggest, “the pandemic has pushed more than half a billion people into poverty.” People already spend huge amounts on healthcare services, the pandemic just gave an unfortunate boost. Not only individuals were seeking treatment/medications for critical illness due to the virus (ICU costs) but also reaching out for professional mental healthcare. The world is still debating about ethical prioritization and distribution of the covid-19 vaccine. These revelations will surely add more to it. When talking of numbers, the High-income nations spend a higher percentage of their GDP on health. But what goes under the radar is that the low-income economies simply do not have the available resources to denote healthcare. Due to the lack of disposable income among the population (of the low-income nation), there’s little to no health insurance coverage.

In India, Healthcare has seen some unprecedented privatization while public healthcare has persistently remained underdeveloped. The private medical services come at a price that is pretty unaffordable for many. Not to mention gives way to more spending from people’s pockets. The poor often postpone their attention to needed medical care because of increasing costs (market dependence to seek healthcare). Private healthcare infrastructure is the key player in the domestic healthcare system (Private hospitals outnumber government ones). Government expenditure is only 27.1% of total India’s Current Health Expenditure which is way less than countries like Brazil, China, and the US.

These inequalities render the poor sections of society most vulnerable to economic torment. The privileged might be able to bounce back from this distress but not everyone belongs to that class. Although the provision of healthcare never made it to our fundamental rights but ensuring cheap affordable health services to its citizens is one of the essentials of a welfare state. The UN has issued warnings for future pandemics which can be particularly distressing for low-income countries. The difference in the availability of healthcare between the rich and the poor needs to be shortened. A transition from volume-based payment to value-based payment is the need of the hour. Also, unnecessary prolonging the treatment (time) just to earn some extra bucks needs to terminate. Public health policies need to be periodically reevaluated and reviewed. The world surely needs to come up with new effective cost-containment policies if not cost-cutting.