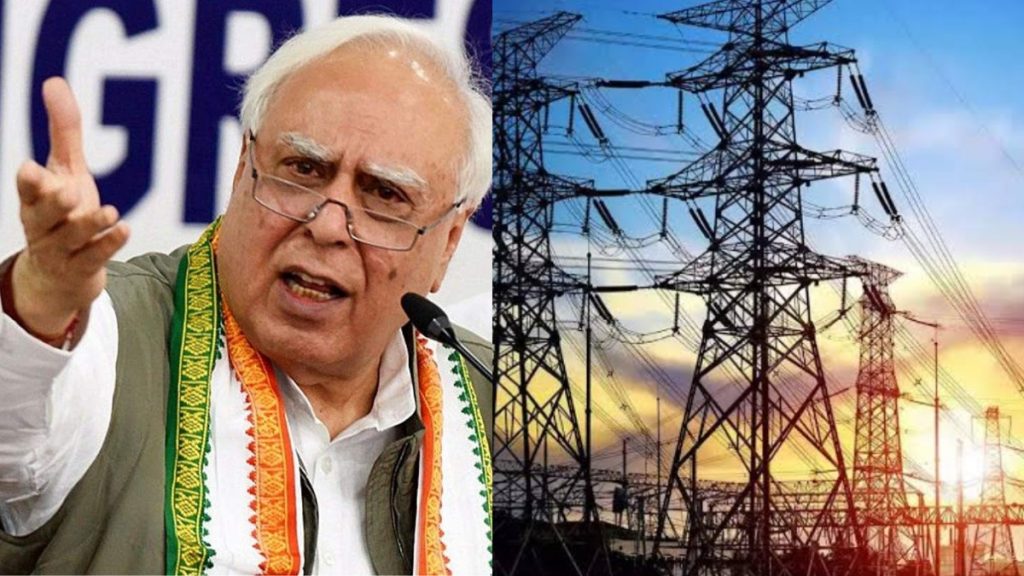 Politics has now intensified over the power crisis arising out of a shortage of coal in more than half of the states of the country. All the opposition parties, including Congress, have started besieging the central government. 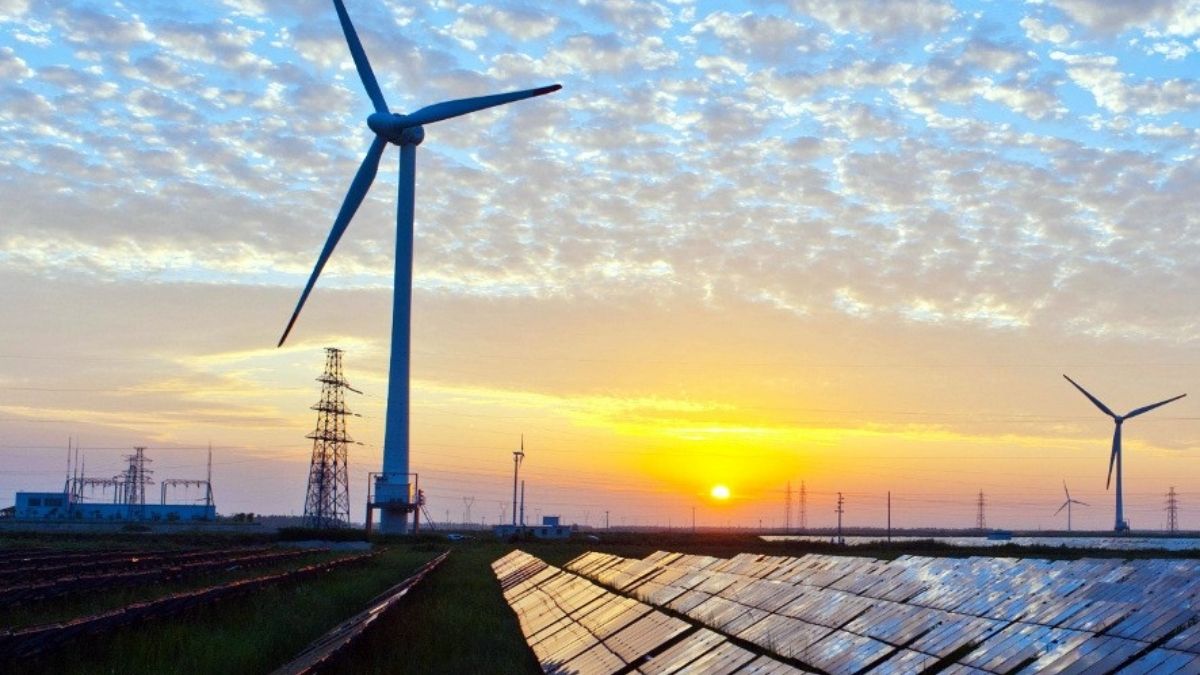 Meanwhile, former Union Minister and Congress leader Kapil Sibal has also attacked the central government. Sibal said that the people of the country are facing this crisis only because of the poor policies of the government.

Wrong policy in coal block allocation is the main reason

Sibal said the origin of this power crisis was when the BJP and the CAG reported that coal blocks were allotted wrongly during the Congress government and were cancelled by the SC. He said that after this the BJP government did the auction again and it has not been completed yet due to the increased prices, due to which this crisis has deepened. 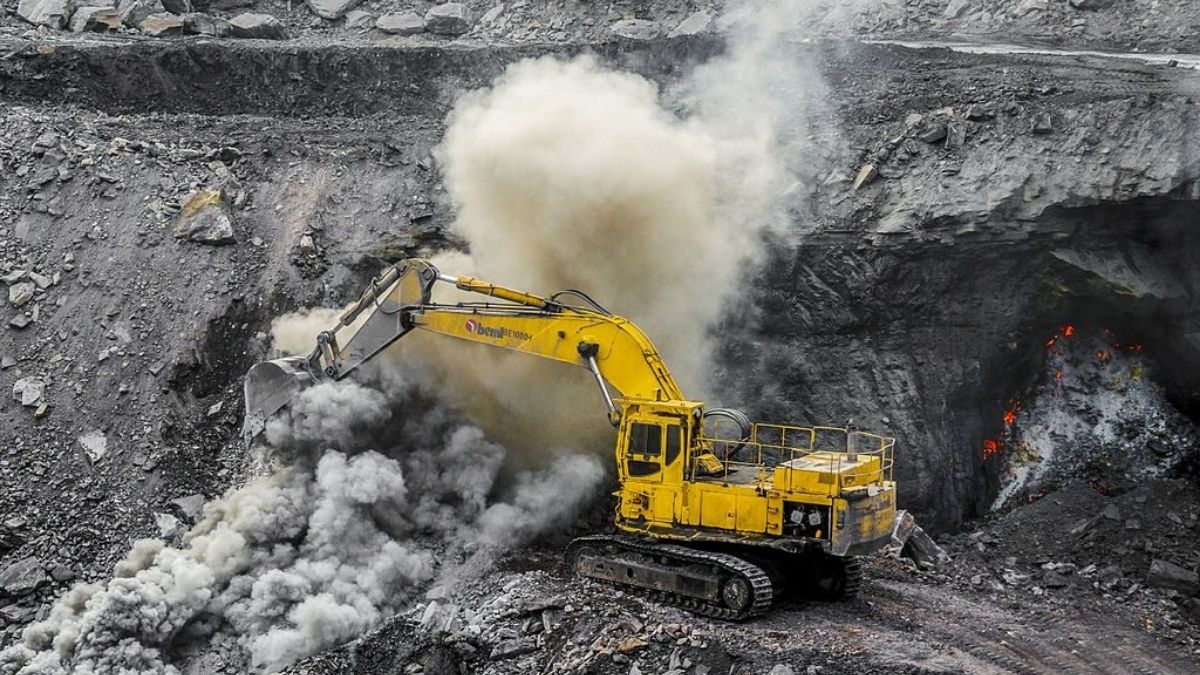 Sibal took a jibe and said that hardly any private sector is producing coal due to wrong policies of the BJP government and states do not have enough money to buy, the result of which is in front of everyone today. He said that BJP took political advantage by defaming Congress but now common people are facing a power crisis. 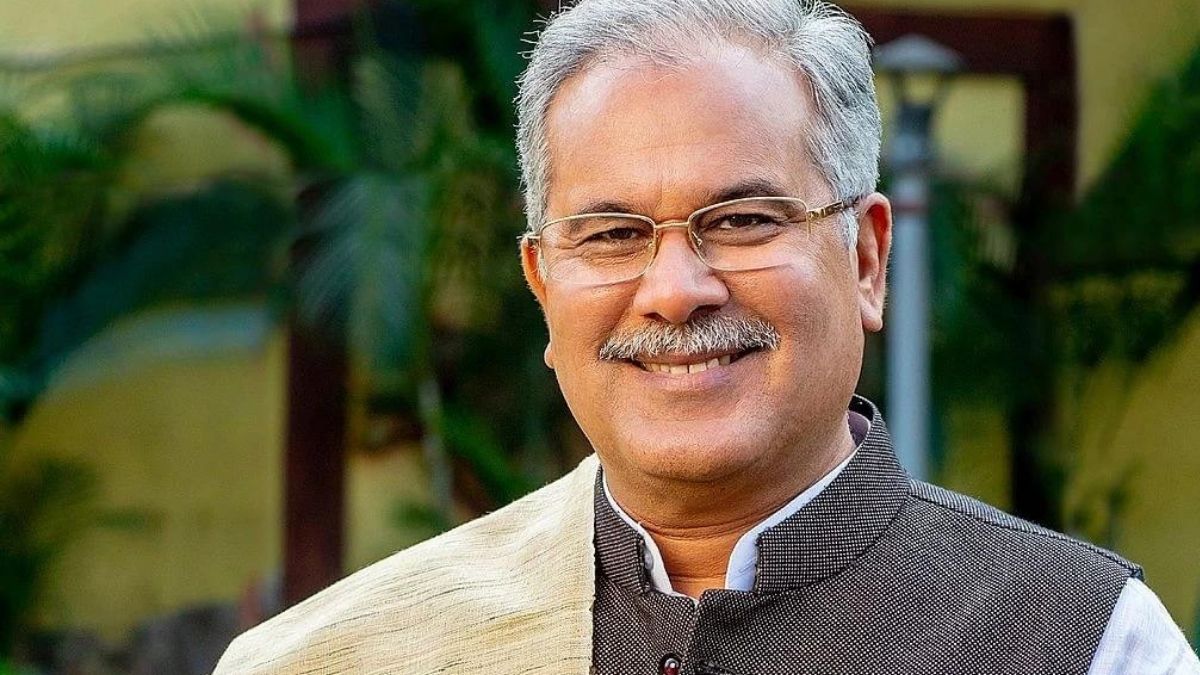 Chhattisgarh CM Bhupesh Baghel also held the central government responsible for the power crisis today. Baghel said that it is the responsibility of the Government of India to ensure that an adequate quantity of coal is supplied to the power plants across the country. He blamed the Center for the shortage of coal and said that the government did not take any action in time due to which it has happened.