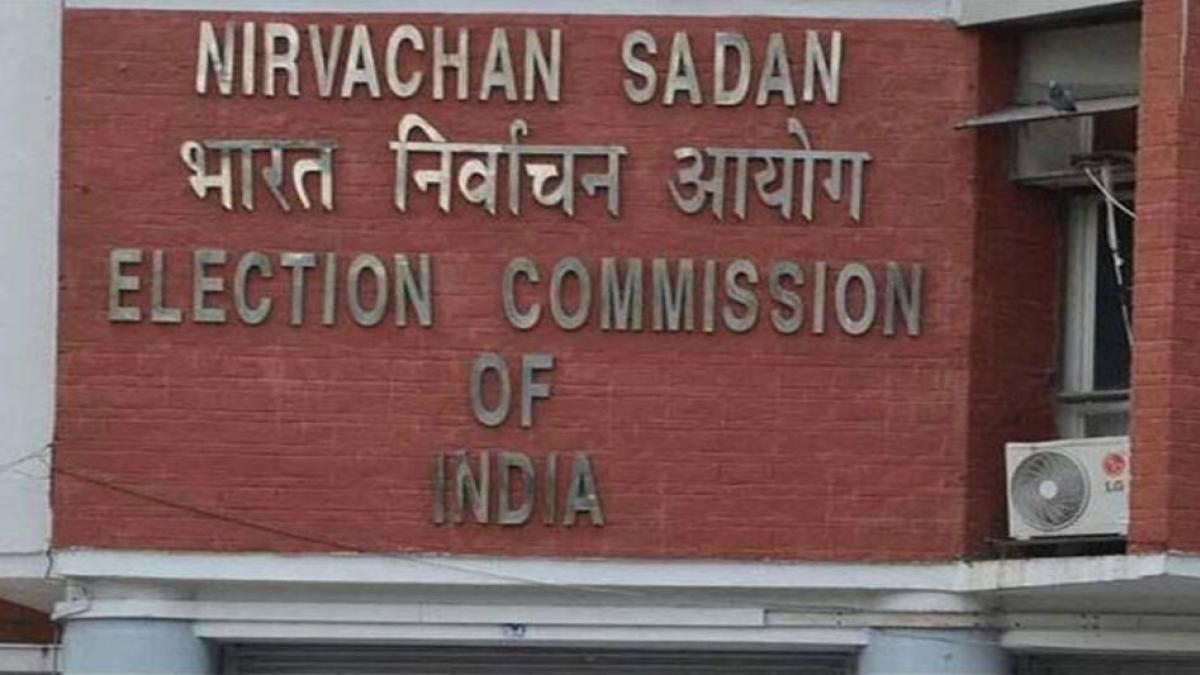 According to the ECI, this hike is done because of an increase in the inflation index and the increasing size of the electorate. The last revision took place about seven years ago in 2014. This decision is taken after a detailed discussion with the committee formed by the ECI to study the cost factors. The committee members include Shri. Harish Kumar [Retd. IRS officer], Shri. Umesh Sinha [Secretary General] and Shri. Chandra Bhushan Kumar [Sr. Deputy Election Commissioner].

During the pandemic methods of campaigning also needs more safety measures for the general public than ever before. It will include increase cost of sanitization, mask, and more digital expenditure. Keeping all the points in mind these new revisions will be helping candidates to put their agenda in a more effective way. In the bigger states, the Lok Sabha poll expense is now 95 lakh from 70 lakh, a hike of 35% but in the smaller states, the limit is 75 lakh from 54 lakh, a 38% hike. Whereas for the Assembly elections in big states capping is done at 40 lakh from 28 lakh, 42% hike, and for smaller state it is 28 lakh from 20 lakh, 40% higher than before. At present, the electors have increased by 12.23% in 2014-2021. That is from 834 million to 936 million electors are registered. The cost of inflation index increases to 317 from 240.

Well, we all know that election campaigning in the last few years has become vigorous. All party candidates try to put their best foot forward and not to miss any chance to be seen and heard by the public. The way an election campaign works is a complex and intricate process. Party candidates have to work really hard, day and night to allure the voters. So this hike will surely help the political parties and its representatives to achieve their goals.