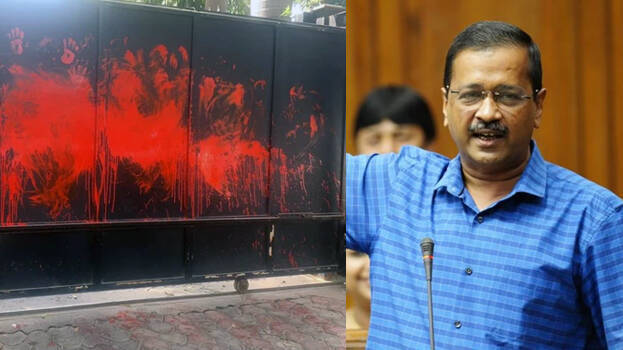 The Delhi Police on Thursday arrested eight people in connection with the alleged attack on Delhi Chief Minister Arvind Kejriwal’s house on Wednesday.

The police are looking for some more people. Six teams of police are engaged in the raid. 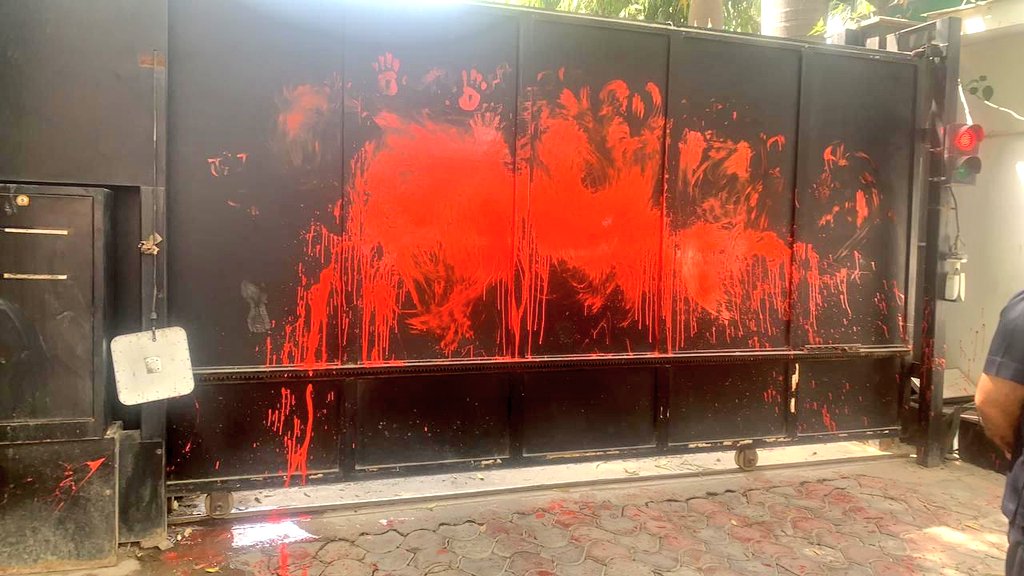 A war of words over Kejriwal’s remarks on the film The Kashmir Files triggered a dramatic scene outside his residence in Delhi yesterday when around 200 protesters of the Bharatiya Janata Yuva Morcha (BJYM), the youth wing of the opposition BJP.

They broke police barricades and the main gate was slammed, following which AAP accused them of “attempting to assassinate” the chief minister. 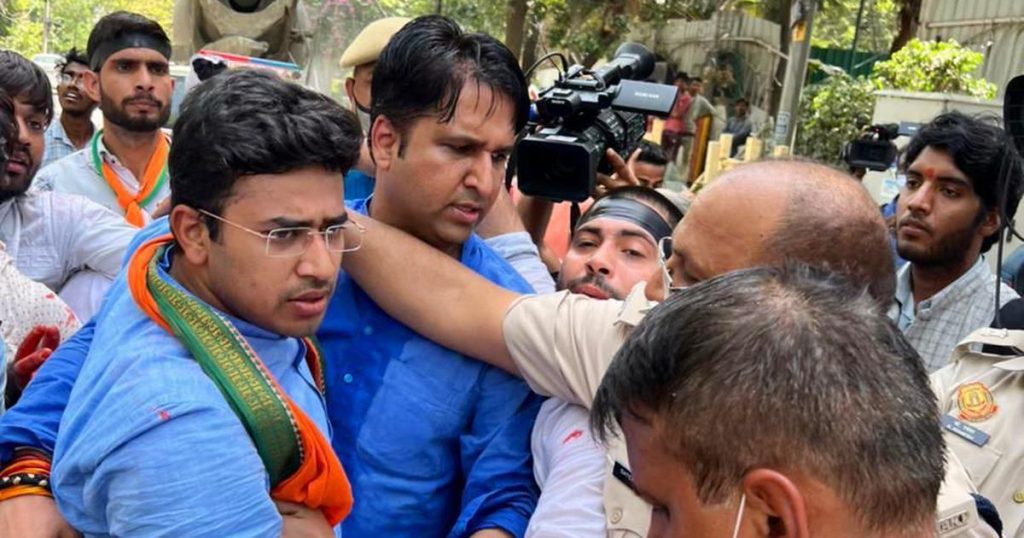 The Aam Aadmi Party has approached the Delhi High Court seeking an SIT probe against the BJP and Delhi Police in connection with the incident. 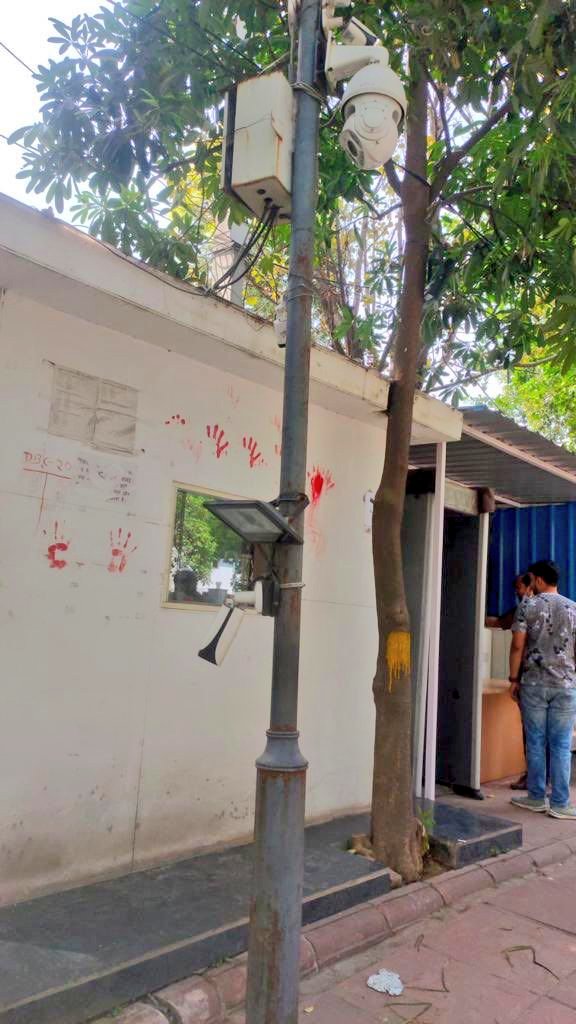 BJP Yuva Morcha protested against Delhi CM Arvind Kejriwal. they Demand an unconditional apology from Kejriwal, the protest of the Yuva Morcha will continue till he apologizes. 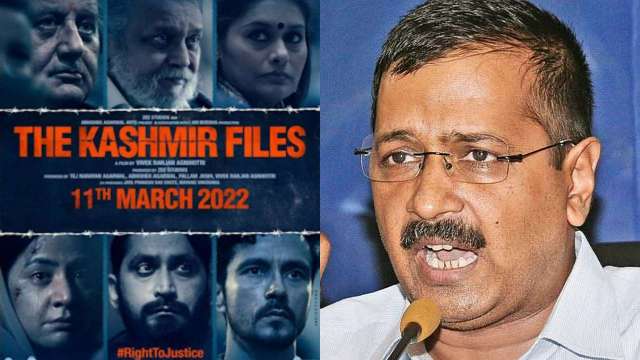