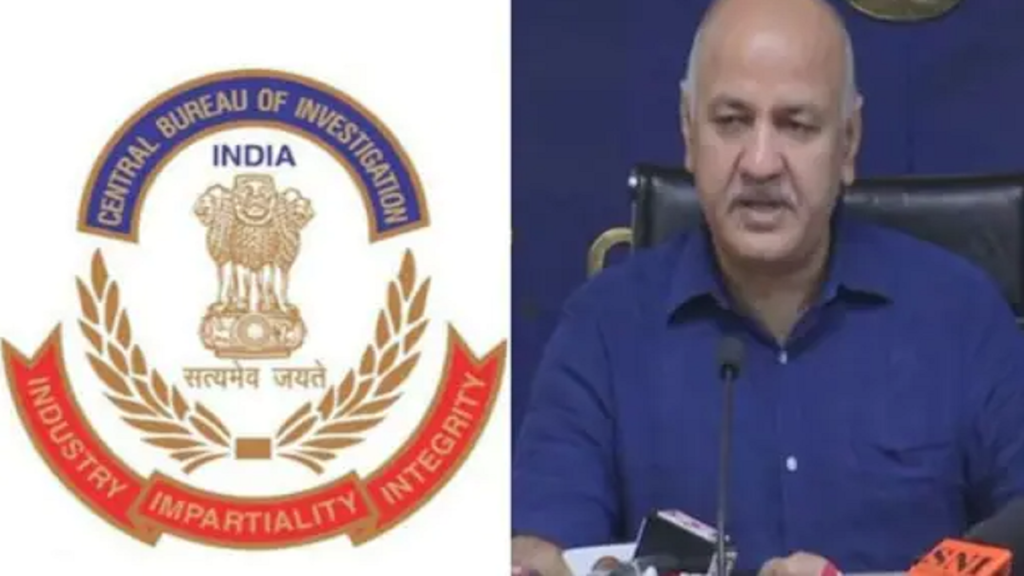 ED raided several places simultaneously in the Delhi government’s liquor policy case. According to the information received, the search operation of ED officials is going on in Maharashtra including Delhi, Uttar Pradesh, Punjab, Haryana, Telangana.

The new excise policy implemented by the Delhi government is under question. BJP has accused Delhi’s Deputy Chief Minister Manish Sisodia of scam regarding this. In this regard, CBI has already searched Deputy CM Manish Sisodia’s house and bank locker. Now the ED has taken action in this matter further. The ED had sought documents related to the case from the CBI now. 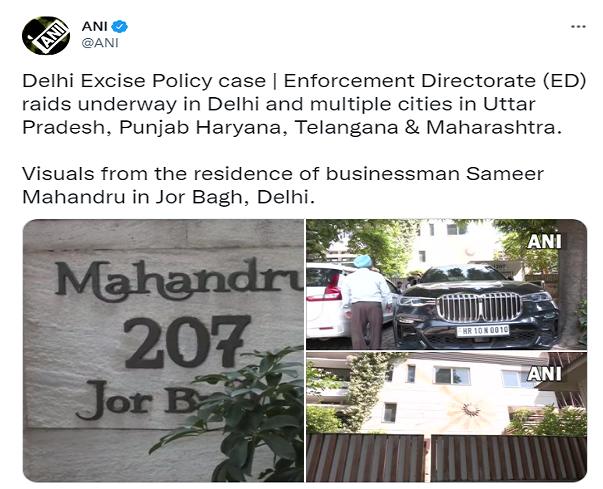 ED officials said that the search operation is going on at almost 30 locations in five states in connection with the alleged money laundering case under the Excise Policy. According to officials, this raid is being conducted on the people those are named in the case. ED officials have not reached the premises of Manish Sisodia or any other government employee. The ED has started an investigation in this case under criminal sections of the Prevention of Money Laundering Act (PMLA) after taking cognizance of the CBI FIR, in which Sisodia and 14 others are named. The ED is probing whether alleged irregularities were committed in the formulation or the implementation of the Delhi Excise Policy. 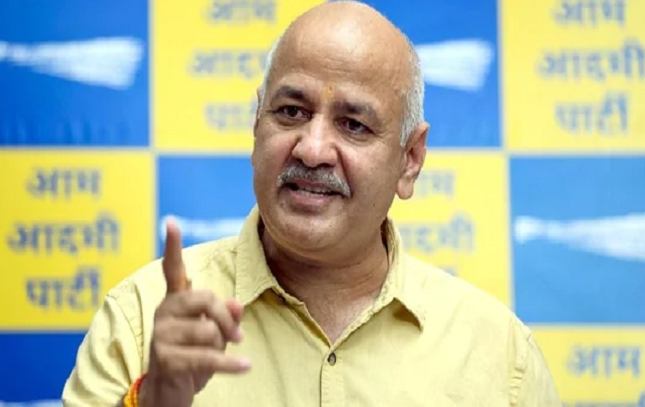 BJP on Monday released a video of a sting operation over alleged corruption by the Delhi government. Sambit Patra said that the person seen in the video used to send money directly to Manish Sisodia.

LG had recommended a CBI inquiry on the basis of a report by the Secretary of Delhi. This report was sent on 8 July, in which questions were raised on the excise policy. There are allegations of negligence in implementing the Excise Policy (2021-22), as well as ignoring the rules and serious lapse in the implementation of the policy. This includes, inter alia, irregularities in finalization of tenders and post-tender benefits to selected vendors. The report also alleged that the government has suffered a loss of Rs 144 crore due to waiving off the license fee of those selling liquor. Manish Sisodia as Excise Minister has ignored these provisions.