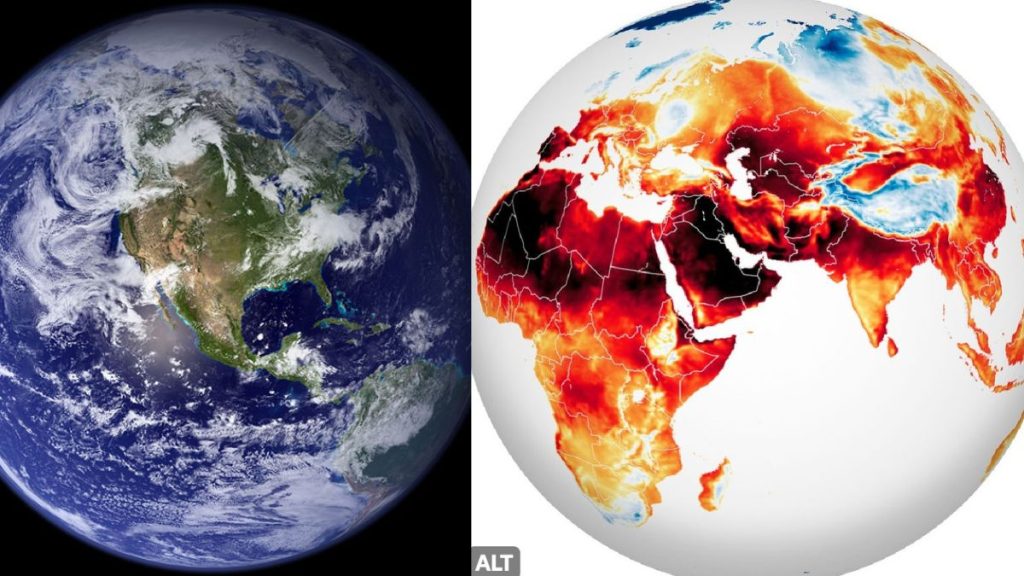 American space agency NASA has shared a picture taken from the satellite. In the picture, a large part of the earth is seen surrounded by red marks. This red colour is of the constantly warming area. The blue mark of cold seems to be decreasing gradually. At present, many cities in America and Europe are in the grip of severe heat.

In the information given by NASA, it has been told that the picture is to make it clear that the emission of greenhouse gases has reached dangerous levels. Because of this, global warming and increasing temperature and many other ecological problems are being faced. 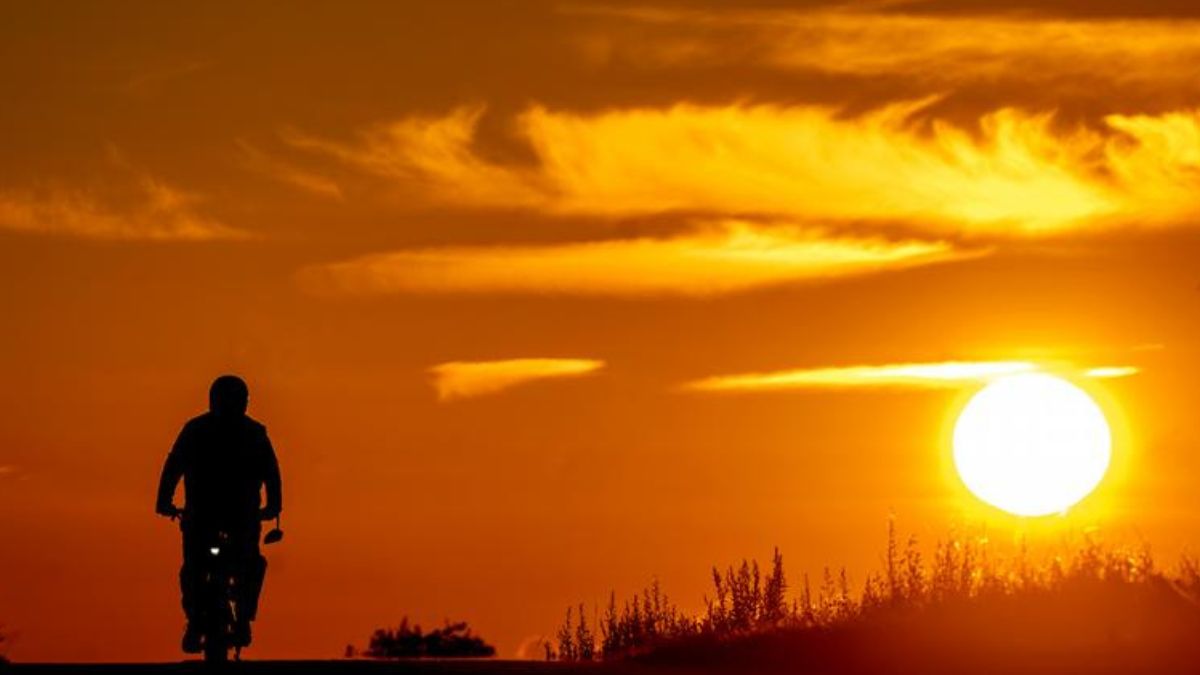 America’s space agency NASA has shared important information about the scorching heat in Asia, Europe, North Africa and West Asia. At this time, not only Europe, but parts of Africa and America are facing severe heat. The temperature of many cities in Europe is above 40 even in July. In North India, there is severe heat in many parts including Delhi-NCR.

The heat and temperature are breaking many records and people are finding it difficult to step out of the house in different parts of the world. NASA has shared the picture of 13 July 2022 on its Twitter and has also told about the causes of global warming and global warming on the official website of NASA

On July 13, 2022, Earth satellites captured temperatures rising above 40 degrees Celsius (104 degrees Fahrenheit) due to extreme, record-breaking heatwaves across much of Europe, Africa, and Asia: https://t.co/tD6DmpXMyz pic.twitter.com/cb3P1F699Y

Steven Pawson of NASA’s Goddard Space Flight Center has explained in detail the reasons for the heat and rising temperature. He said that if we analyze the picture, we see that there has been a rapid change in temperature. The places which were cold earlier and looked blue are now turning red. This is a sign of rapid change in the temperature of the earth and it is also a sign of severe heat. 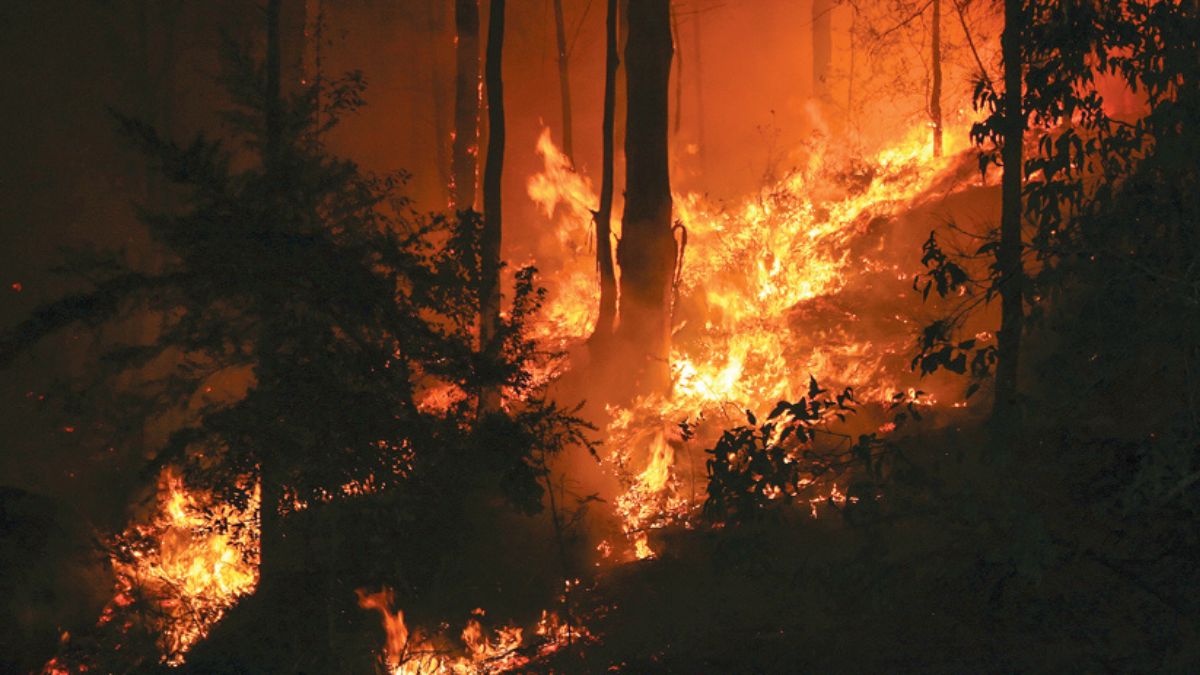 This vast area of ​​the earth is in the grip of severe heat, which is a sign that the balance of the environment is badly disturbed. Greenhouse gas emissions, deforestation and indiscriminate exploitation of nature are the reasons behind this. Pawson also said that the changing nature of nature is dangerous and necessary steps have to be taken for this now.

A large part of Europe is currently facing severe drought and severe heat. Due to the Russo-Ukraine war, grain and wheat supplies have already been badly affected in Europe and inflation has increased significantly. In such a situation, due to drought, the situation can become even worse. The temperature in London is close to 40 degrees while in Portugal it has reached 45 degrees. 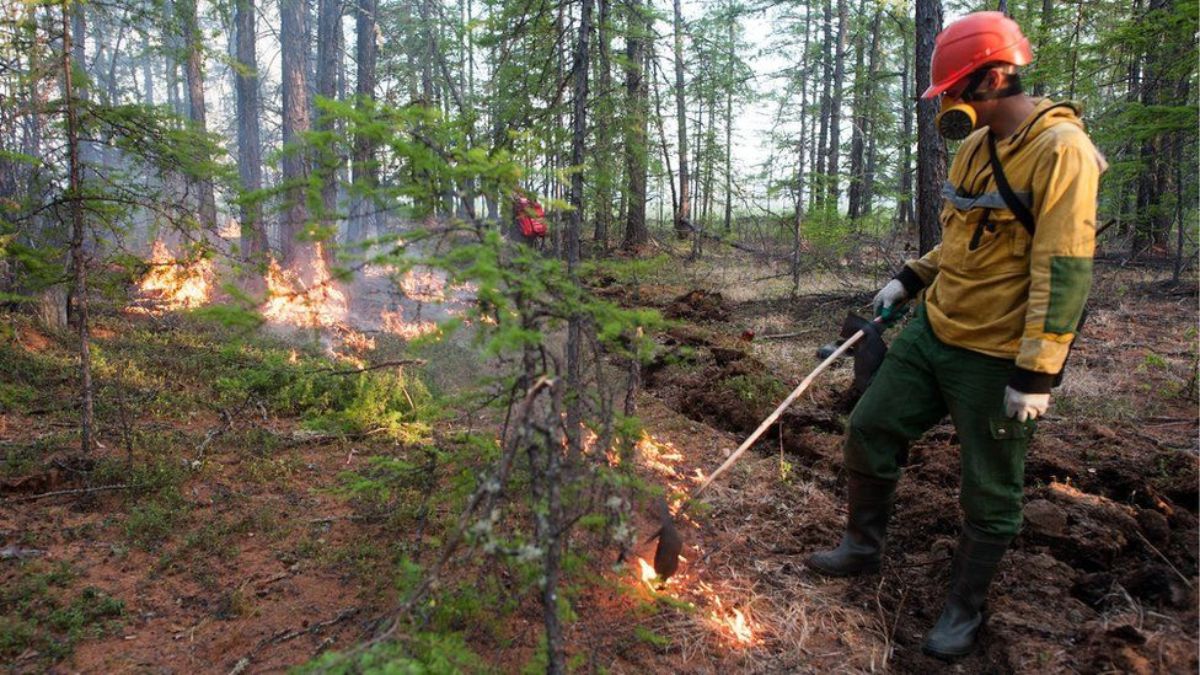 Some forests in Spain, Portugal and France have also caught fire, due to which the heat has increased further. In such a situation, these countries have issued an alert. More than half the country in Portugal is on high alert. Disaster teams and firefighters have also been deployed to extinguish fires in Spain and France.