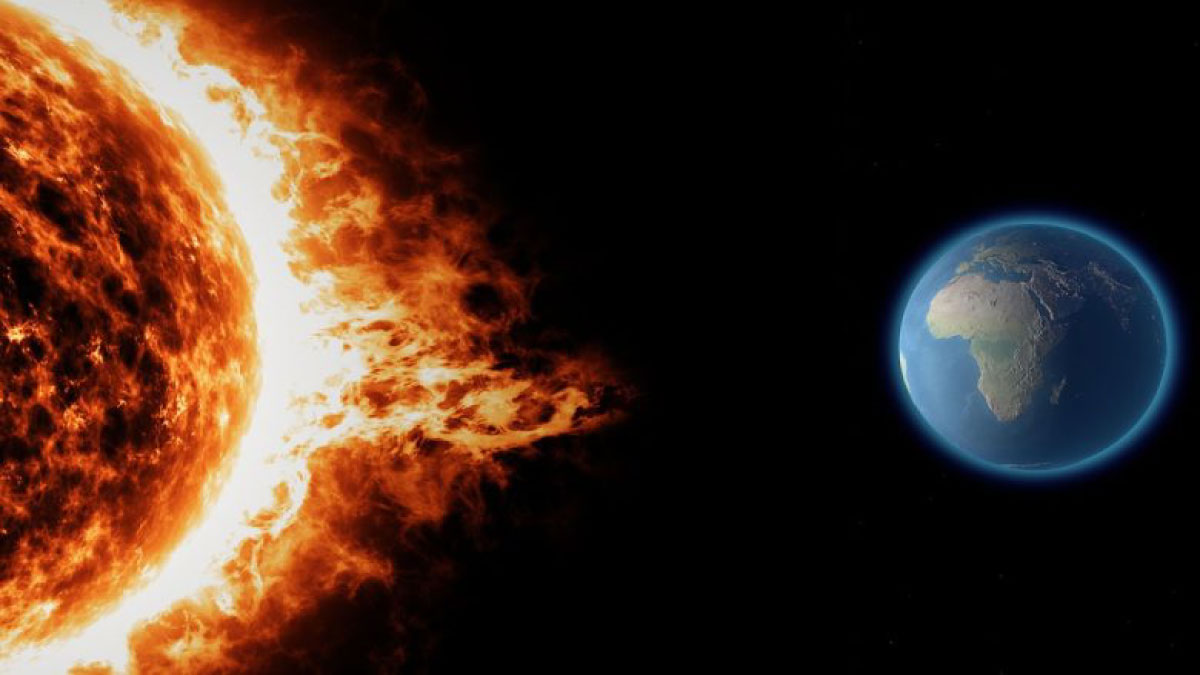 The NASA Solar Orbiter satellite made history by capturing images of a massive solar eruption. The eruption is also called prominence and surprisingly the string of fire that was attached to the Sun was extending millions of kilometres into space. Such solar storms cause coronal mass ejections (CME) which can cause havoc on the earth.

This orbiter was a joint mission between NASA and European Space Agency (ESA) and was launched in February 2020 and it began its operation in November 2021. This particular image of a solar storm will help scientists study how they are created. It is to be noted here that such solar storms create clouds of gas that remain concentrated above the magnetic field of the Sun. 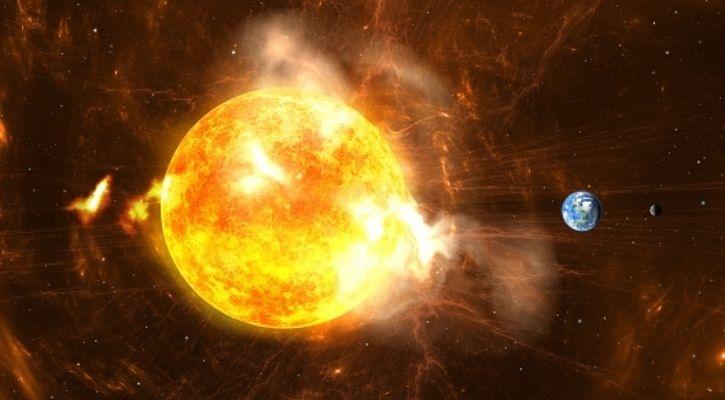 The scientists agree that the massive solar eruption could have caused a gigantic solar storm on the earth. But thankfully, the storm did not occur to the side of our planet, it actually took place on the far side of the sun. Therefore, there is no danger to the earth. However, had it been directed towards the earth, it would have caused potential havoc to the internet, electricity grids, satellites and the everyday lives of human beings.

The eruption extended upto 3.5 million km into space. Therefore, this is the first such solar storm in terms of its magnitude. This will help scientists study Solar and geomagnetic storms. The orbiter’s next venture will be passing within 150 million km of it, thus creating a first of its kind history. 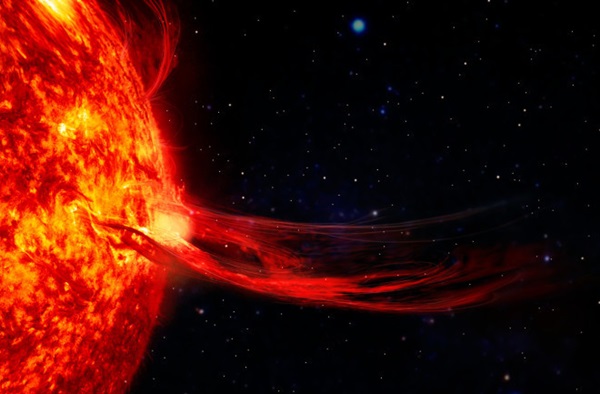 Even spacecraft such as ESA/JAXA Bepi Colombo mission was able to detect huge particles such as electrons, protons and heavy ions in their monitor.

Earth has escaped from being hit by a blast of deadly particles. However, it offers the scientists to study the unpredictable nature of the sun and its behaviour. It can also be stressed that with such a future space mission, the scientists will be able to have a clear idea about the Sun’s violent outburst and take steps to protect our home planet.