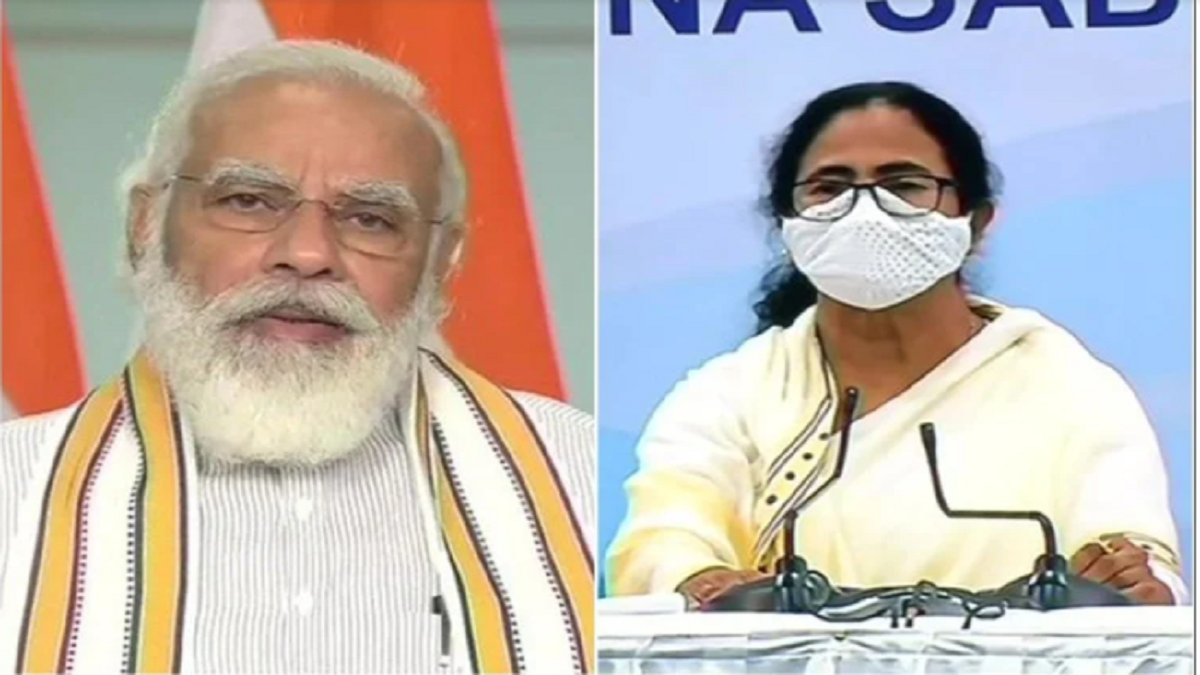 On Friday, Prime Minister Narendra Modi inaugurated a hospital complex in Kolkata. During this, West Bengal Chief Minister Mamata Banerjee, who was present during the program, was unhappy with PM Modi. She claimed that the state government has already inaugurated the hospital that PM Modi is inaugurating.

She said that the State Health Minister had called her twice to attend the inauguration program. She further said, “I thought this is a program in Kolkata and PM Modi is also coming here. So, it must be attended by me”.

She said, “I want to tell PM Narendra Modi that it was inaugurated by our state government earlier itself. We needed Covid Centers during the bad situation of Corona. During this, we have found that Chittaranjan Hospital Complex is under the state government. To counter the increasing Covid cases in the country, we made the Chittaranjan Hospital a corona center. And this step helped a lot in our fight against Corona.”

Along with this, Mamata Banerjee said that they have built 43 new multi-super specialty hospitals, 16 mother and child centers. They have given record vaccine doses. During that time not a single dose of the corona vaccine has been wasted. Even after this, they needed more vaccines, because 40 percent of the population is still deprived of the vaccine.

Earlier, Prime Minister Narendra Modi inaugurated the second campus of Chittaranjan National Cancer Institute in Kolkata built for Rs 530 crore. For this hospital, the central government gave Rs 400 crore, while the remaining amount was spent by the West Bengal government. During this, he also addressed the people there. PM Narendra Modi said, “Today we have taken another important step while strengthening the national resolve to provide best health facilities to every citizen of this country.” He further said that this second campus of Chittaranjan National Cancer Institute has brought great facilities to the citizens of West Bengal.