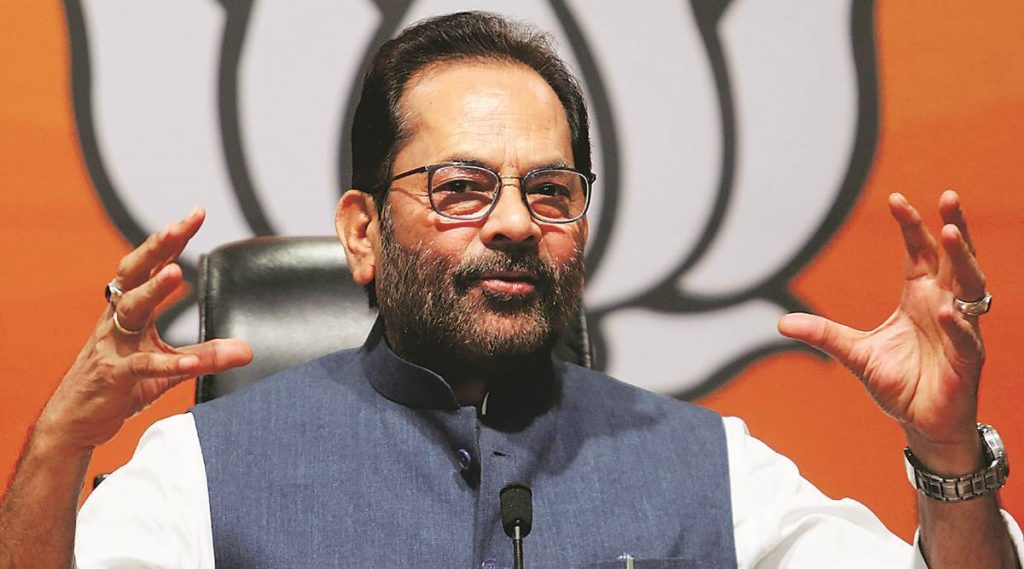 Union Minister for Minority Affairs, Mukhtar Abbas Naqvi stated on Thursday that ‘dummy cars and a government on dialysis do not persist for very long’. He said so because of the political situation in Maharashtra, where the Uddhav Thackeray-led MVA government is struggling to hold on to power.

Naqvi spoke with the media after casting his vote in the Rampur Lok Sabha by-election about this situation. During the talk, on a question about what will emerge in Maharashtra, he used the renowned “Mughal-e-Azam” song’s famous couplet, “Jab raat hai aisi matwali to subah ka alam kya hoga.” 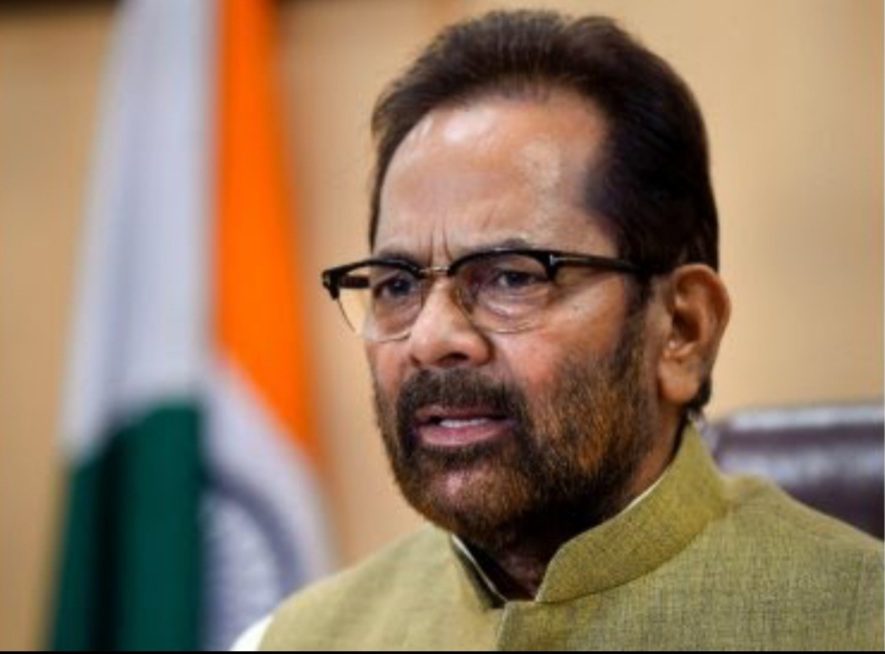 After the revolt of several Shiv Sena members, the survival of the Shiv Sena-NCP-Congress government in Maharashtra is in doubt. Moreover, Abbas Naqvi stated that BJP has made all necessary preparations for the by-elections and it is now up to the people to make a choice.

As a result, after the announcement of results on June 26, Azam Khan’s pride would crumble, according to the former Rampur MP who views the district as his ‘karmabhoomi.’

Three Lok Sabha seats and seven assembly seats across five states and one union territory are up for election in by-elections. These include the two Lok Sabha seats of Azamgarh and Rampur, which are regarded as strongholds of the Samajwadi Party.

The Political Crisis in Maharashtra 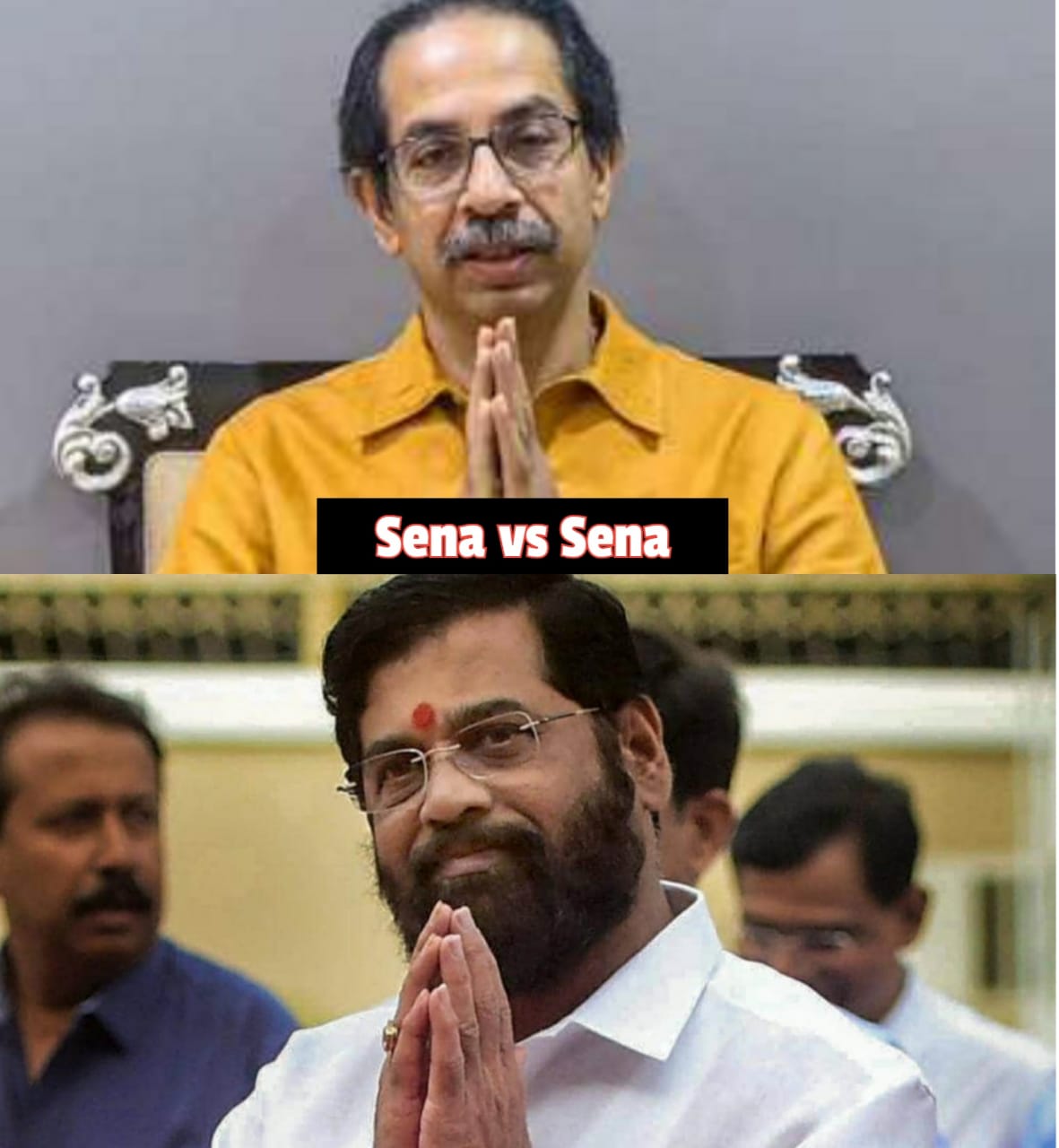 According to reports, Eknath Shinde and the MLAs are unhappy with the Sena’s apparent weakening of its Hindutva position. They don’t like their cooperation with the Congress and the Nationalist Congress Party since they have different ideologies.

Therefore, Eknath has deleted “Shiv Sena” from his Twitter bio in the heat of the controversy. He asserts the support of 40 MLAs, including 33 Sena members and 7 Independents.

The MVA administration has 169 MLAs out of a total of 288 seats. Of which, 56 legislators belonged to the Shiv Sena. The NDA has 113 MLAs in the Maharashtra Assembly. It will go over the halfway mark with a 32-digit addition.

CM Uddhav Thackeray went into his family’s house in the Bandra neighbourhood of suburban Mumbai on Wednesday night. He took that step hours after pledging to resign from the position amid a revolt by Shiv Sena leader Eknath Shinde.