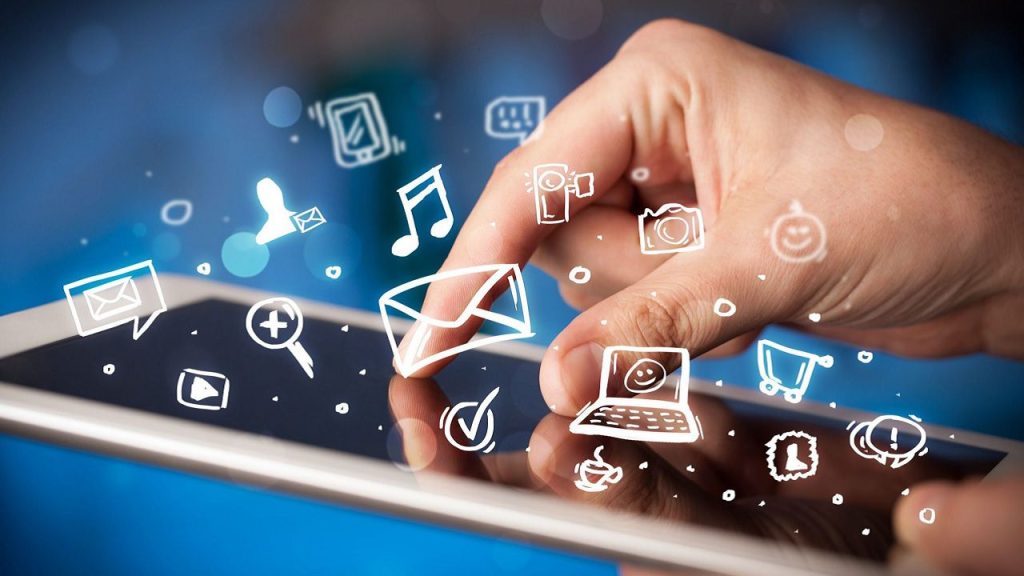 DSA BY EU TO SCAN THE INTERNET FOR ILLEGAL CONTENT

The EU (European Union) has come up with Digital Services Act under which the government will govern the internet. So, the aim is to curb the illegal content and any disinformation on multiple big giants like Facebook, Twitter, Google etc. 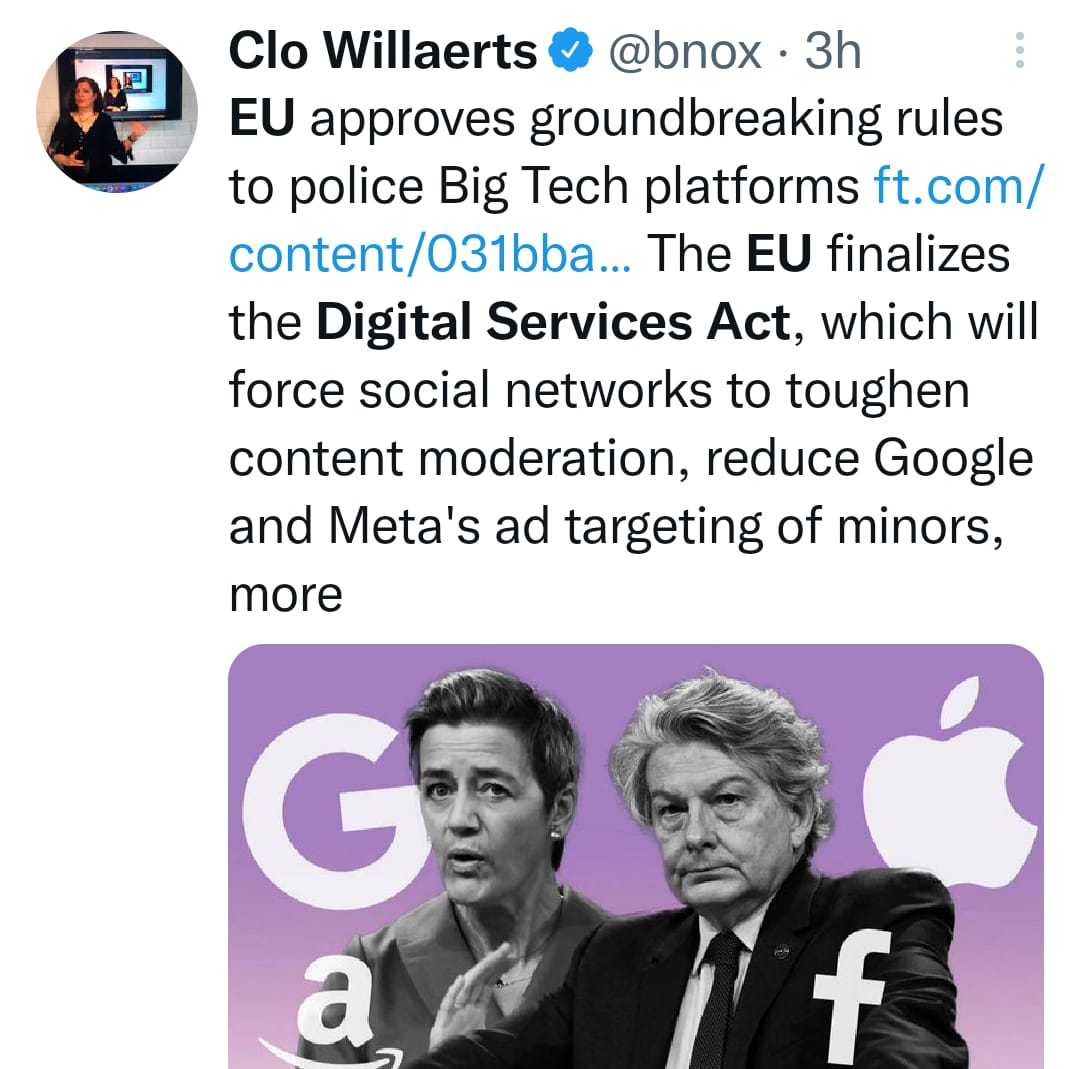 The officials from the European parliament, the French presidency of the council of the EU and the Commission, all agreed to the new rules. These new rules will be applicable to internet techs and giants.

“The Digital Services Act (DSA) is a major milestone,” said Commissioner Thierry Breton. He also says that in the last 20 years Europe for the first time is tackling the issue of the digital and information areas.

How DSA Will Help In Filtering Internet? 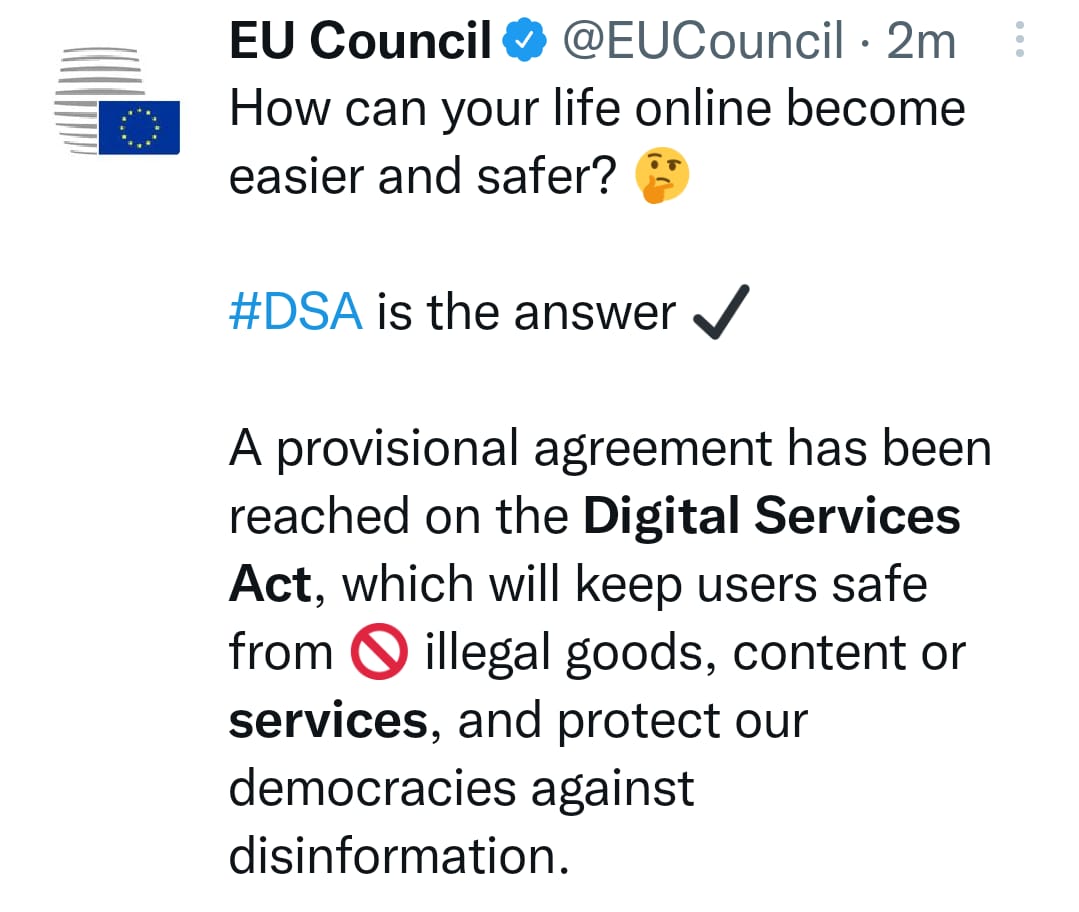 Not only recently, but there have also been different kinds of misinformation circulating on social media and the internet. In the context of Coronavirus spread, death rate, new variants of corona etc. Then in issues like Russia-Ukraine war where assumptions of nuclear war and IIIrd world war are circulating all over the internet space.

Such misinformation is lethal for the functioning of government. This misinformation can lead to chaos and social insecurity among the general public.

The EU has said that any non-compliance by any tech giants will cost them the 6% of the global revenue as a fine. It includes platforms like Instagram, Google, Podcast platforms like Spotify an online marketplace like Amazon etc. The maximum penalty for repeat offenders will be a complete ban in case of non-compliance. 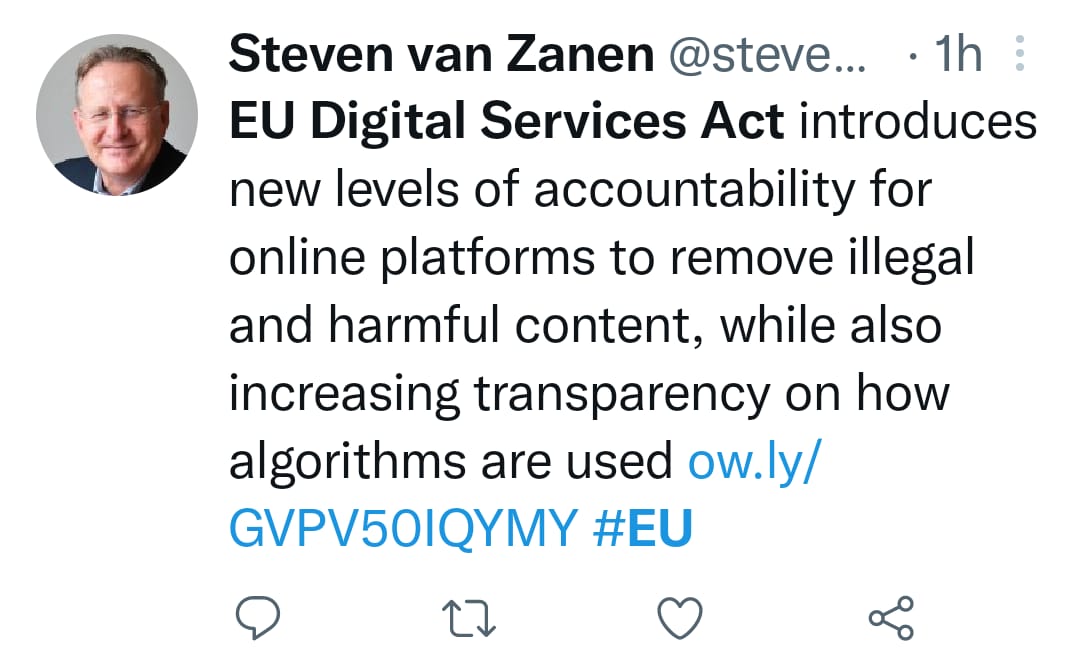 Until now, the regulators have no access to the modus operandi of the tech and internet giants. But now with DSA, companies will be answerable and have to provide the correct information to the regulators too.

To apply the act the Commission will hire 200 new staff members. That will look upon 30 huge tech companies which have more than 45 million users worldwide. For the smooth functioning of the Commission, the firms have to shell out 0.05% of their global revenue.