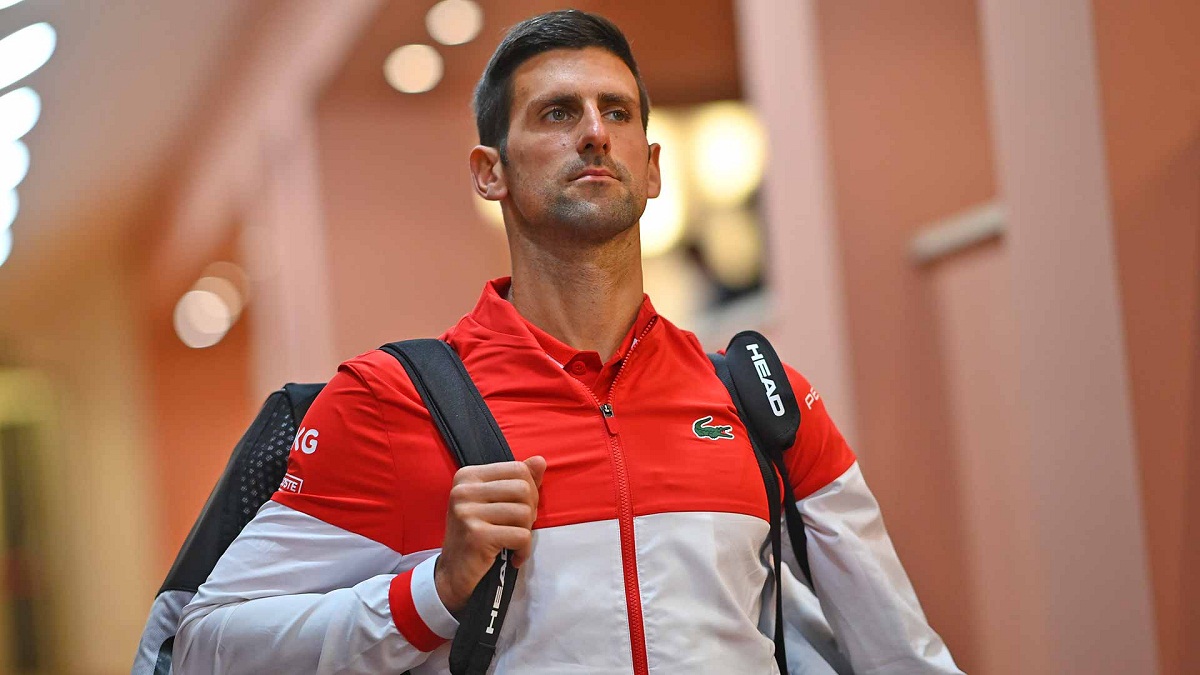 World number one tennis player Novak Djokovic of Serbia has once again refused to reveal that if he has got the Covid-19 vaccine or not. The world’s top player is unsure whether he will defend his title at next year’s Australian Open 2022 or not. The state of Victoria, where the Australian Open Grand Slam is held in Melbourne, has introduced a vaccine mandate for professional athletes. Although the officials have not yet clarified what will be required for the players coming from abroad? However, officials from Victoria state said there will not be any special deals with unvaccinated athletes to allow them to compete at major events.

I Don’t Know I Will Go To Melbourne!

Talking to Serbian Daily Blick, the world’s number one player said, “Things are as they are, I still do not know whether I will go to Melbourne or not.” He further said, “I will not explain my position whether I have been vaccinated or not, it is a private matter and it is an unfair investigation”. According to him, people go too far these days in taking the liberty to ask questions and judge a person, whatever you say ‘yes, no, maybe, I am thinking about it,’ he will take advantage of it.”

Dream Of Winning Career Grand Slam Broken At US Open

This year Djokovic was considered a strong contender to complete the Grand Slam. He reached the final of US Open 2021 where he faced Daniil Medvedev of Russia. But Medvedev dashed Djokovic’s hopes in the title match. In the final match, Medvedev defeated Djokovic in straight sets 6-4, 6-4, 6-4. However, Djokovic has equaled the record of Roger Federer and Rafael Nadal for most Grand Slam wins. He is standing on equal footing with these two players by winning 20 Grand Slam titles.

Want To Go To Australia

“Of course I want to go, Australia is my most successful Grand Slam tournament, I want to compete, I love the sport and I’m still inspired,” Djokovic said. He added, “I am following the situation regarding the Australian Open, I understand that the final decision will be made in two weeks, I believe there will be a lot of restrictions like this year, but I doubt that there will be a lot of restrictions.” All the changes will happen. According to Djokovic, his manager who is in contact with the Australian Tennis Federation has told that they are trying to improve the situation for everyone who has been vaccinated and those who have not been vaccinated.