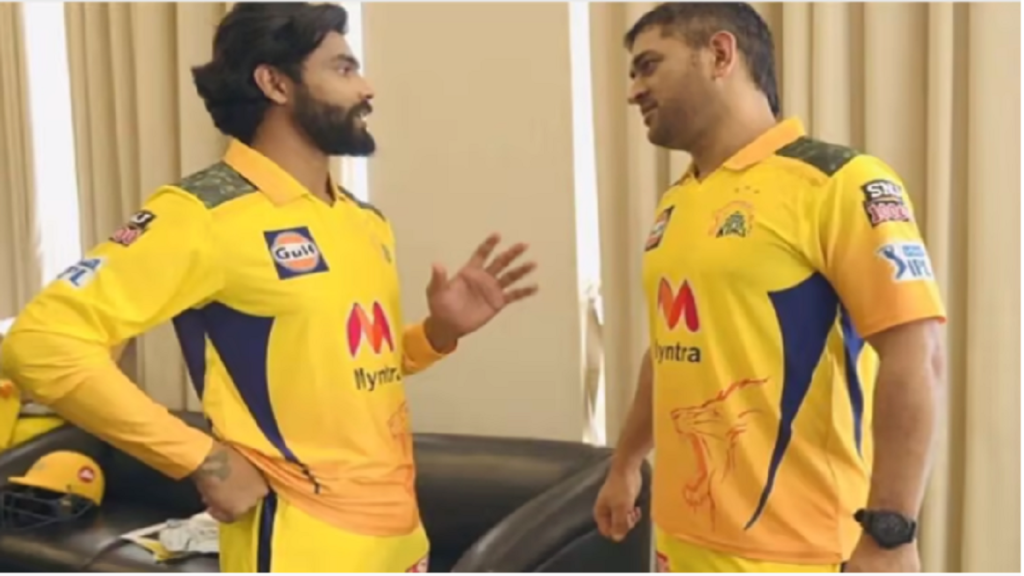 There are only two days left for the start of the Indian Premier League (IPL) 2022 but before that, Mahendra Singh Dhoni has handed over the captaincy of Chennai Super Kings to Ravindra Jadeja.

Chennai Super Kings is one of the most successful teams in IPL and have won the title four times. CSK has achieved new heights under the charismatic captaincy of Mahendra Singh Dhoni. But now he has left the captaincy of the team just before IPL 2022. 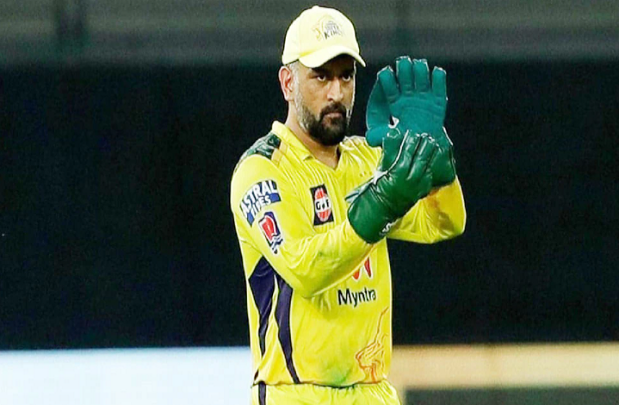 The all-rounder Ravindra Jadeja has been made the new captain of CSK in his place. The team’s administration gave this information through their official website. Although Dhoni will be associated with the team as a player.

Ravindra Jadeja To Be Captain Of CSK

Ravindra Jadeja is with the Chennai team since 2012. Let us tell you that Ravindra will be the third captain of the CSK team. Mahendra Singh Dhoni is heading the CSK team since the first season of IPL i.e. 2008.

Under his captaincy in 213 matches, Dhoni has led the team to victory in 130 matches. In between, once Suresh Raina has also captained in 6 matches, out of which the team won only 2 matches. 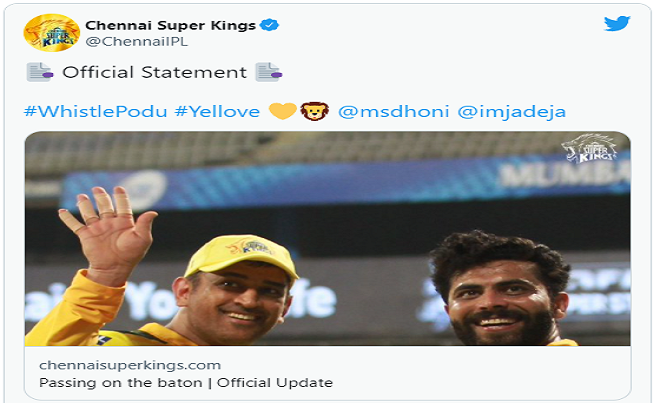 From this, it was guessed from the very beginning of the IPL match that Jadeja could be made the new captain of the team. Apart from Ravindra Jadeja, Moeen Ali was retained for an amount of 8 crores and Rituraj Gaikwad for 6 crores.