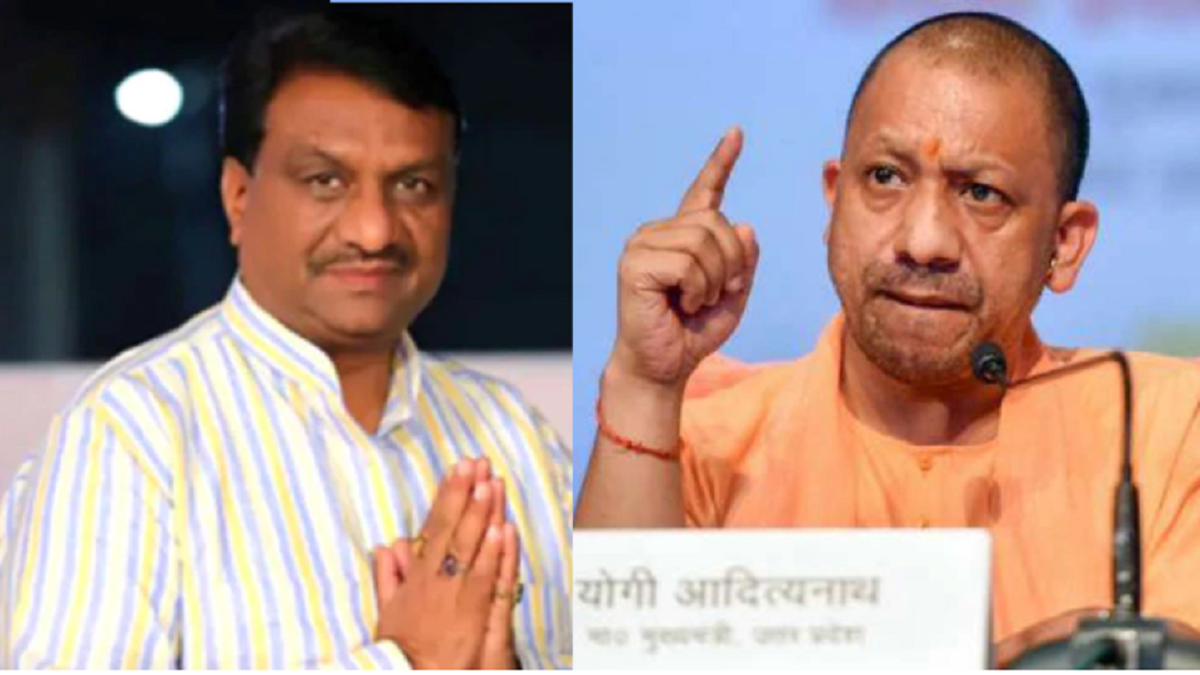 Before the upcoming assembly elections in Uttar Pradesh, the Bharatiya Janata Party is continuously getting setbacks one after the other and there is a queue of MLAs to leave the party. Now a new name is added to it and the Yogi government’s minister Dharam Singh Saini has left the party.

Left the Government housing and security too:

Leaders who have resigned from BJP till now

After resigning from the Yogi cabinet and BJP, Dharam Singh Saini met SP National President Akhilesh Yadav. Sharing the photo, Akhilesh wrote, ‘With the arrival of Mr. Dharam Singh Saini ji, another warrior of social justice to our society, our ‘positive and progressive politics’ has got more enthusiasm and strength. Hearty welcome and greetings to him in Samajwadi Party! In the twenty-two the victory of inclusiveness – harmony is certain!’

Yogi government minister Swami Prasad Maurya on Tuesday announced his resignation from the cabinet and quit the BJP. After this, Forest and Environment Minister Dara Singh Chauhan resigned. Now the AYUSH Minister Dharam Singh Saini has also left the party.

Assembly elections in Uttar Pradesh to be held in 7 phases: