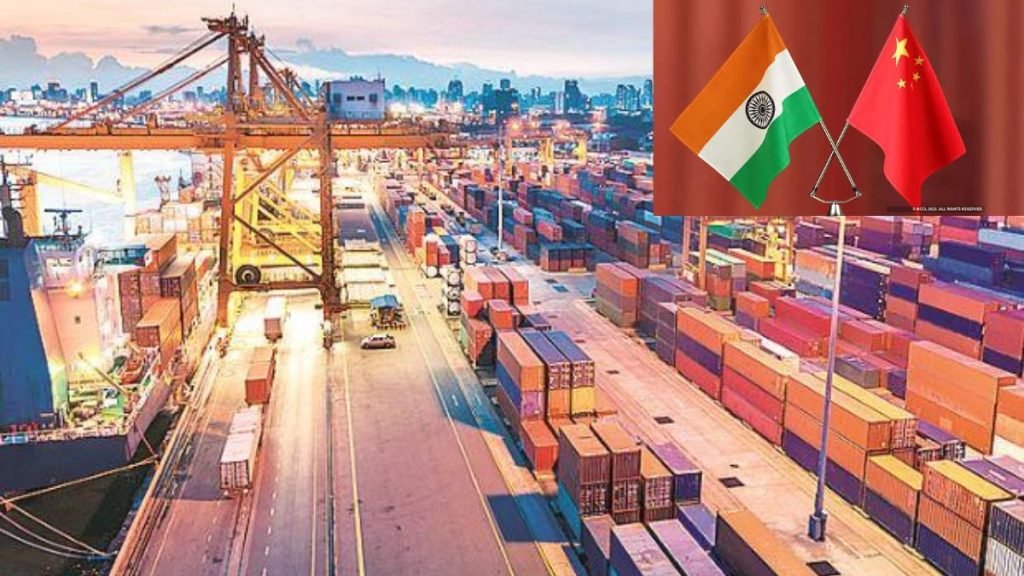 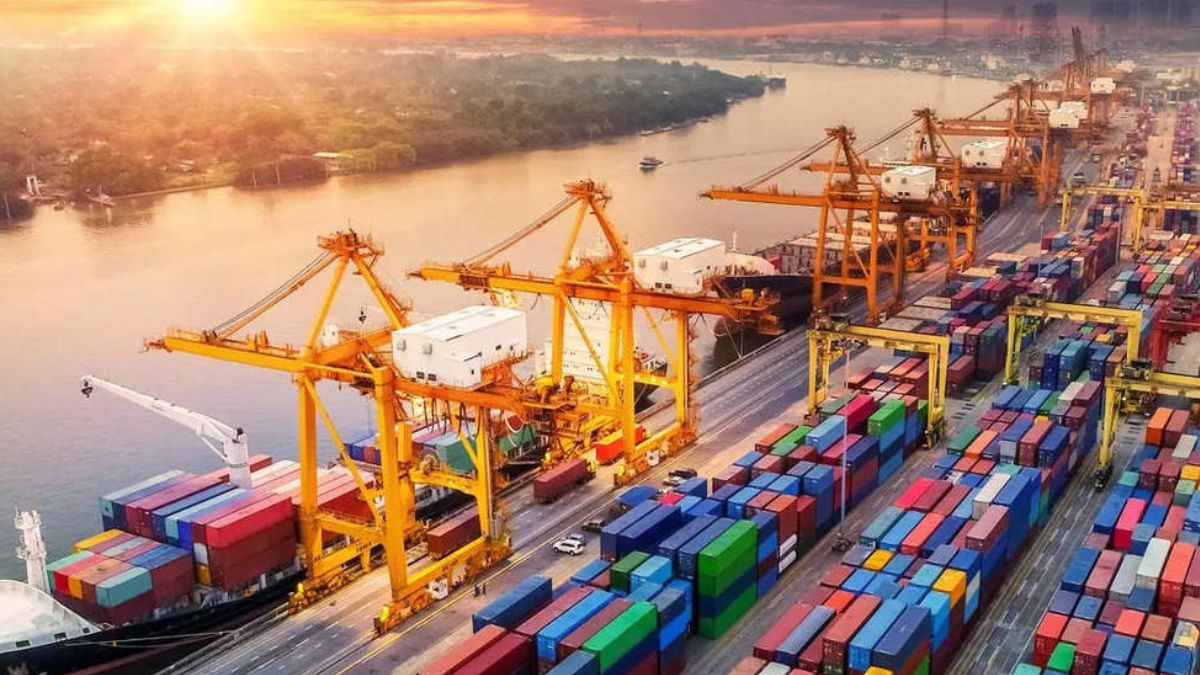 According to the communication agency PTI, according to the General Administration of Customs, official data released by China, China has exported 57.51 billion dollars to India in the first six months of 2022. This is an increase of 34.5 percent over the same period last year. At the same time, $ 9.57 billion was exported from India to China. Indian exports declined by 35.3 percent as compared to the previous year. Due to this, India’s trade deficit with China in the first half has been $ 47.94 billion.

What was the condition last year? 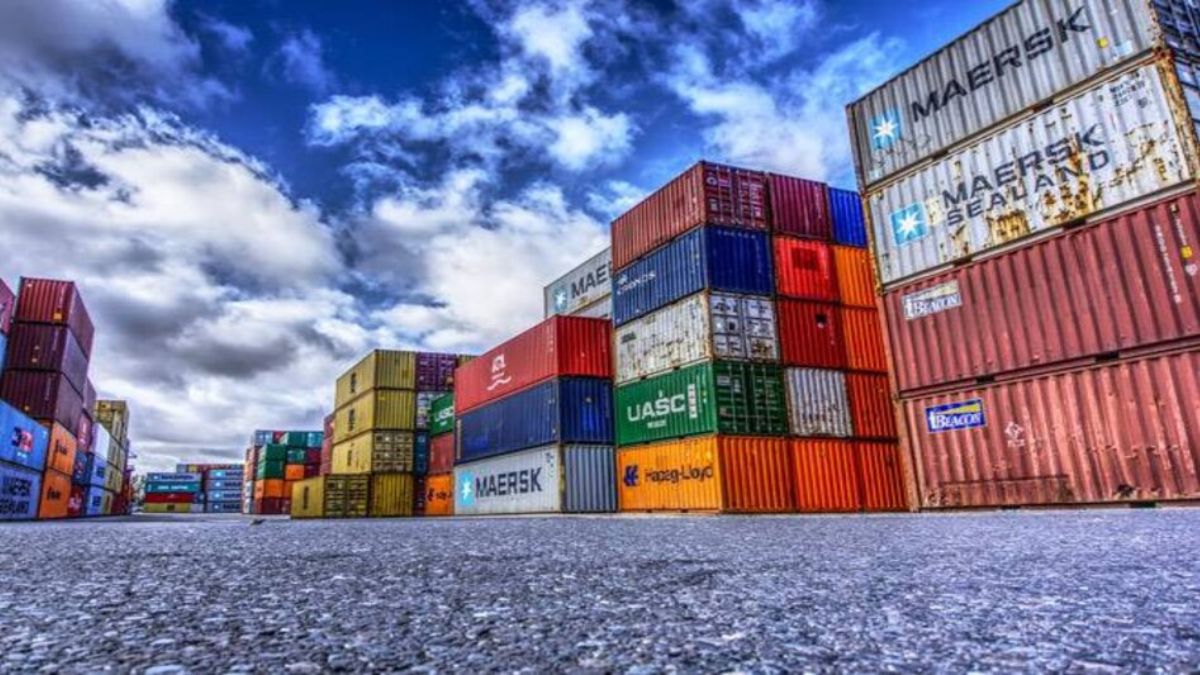 According to experts, the second wave of the covid-19 global epidemic was also largely responsible for the increase in China’s exports last year. India increasingly had to export large quantities of medical products and raw materials for the pharmaceutical industry.

High-Level Talks To Hold On July 17 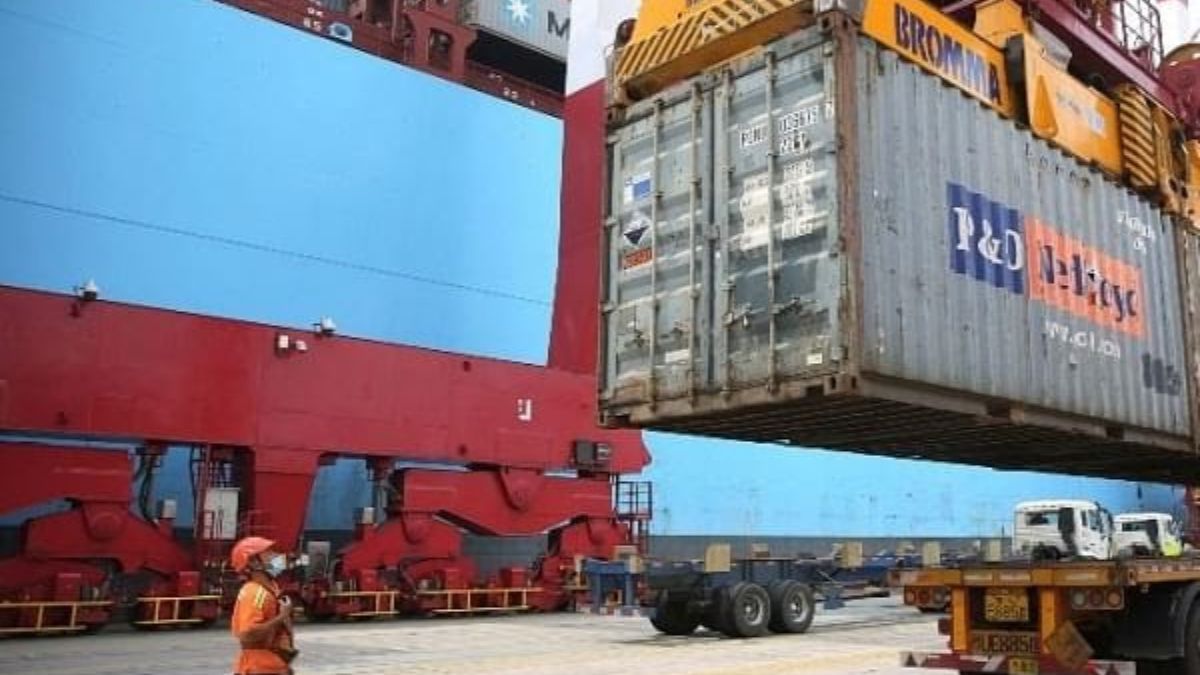 India and China are likely to hold the 16th round of high-level military talks on July 17 to resolve issues related to the remaining areas of confrontation along the Line of Actual Control (LAC) in eastern Ladakh. Sources gave this information on Wednesday. The last round of talks between the Indian Army and the Chinese Army was held on March 11. In the new round of talks, the Indian side is expected to press for resolution of the issues at Depsang Bulge and Demchok as well as to withdraw troops at the earliest from all remaining places of confrontation.