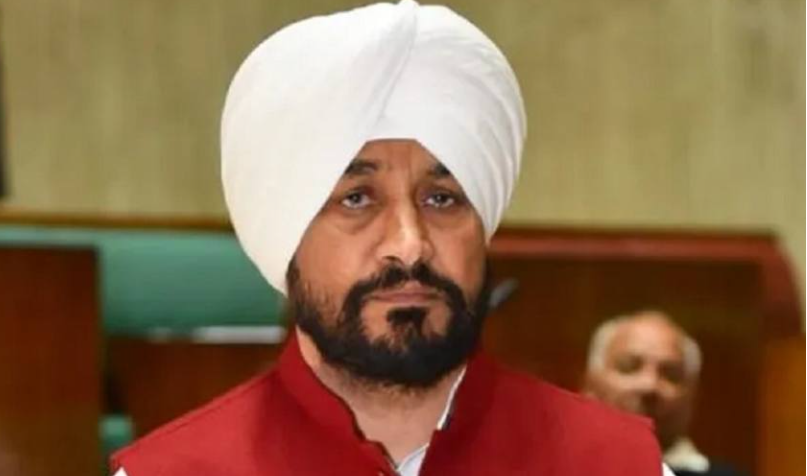 The foundation of a new controversy has been laid in the politics of Punjab. Tarunveer Singh Lehal, the son-in-law of Deputy CM Randhawa, has been appointed as Additional Advocate General

drawing sharp criticism from the opposition Aam Aadmi Party, amidst the tussle over the appointment of DGP and Advocate General. The Home Department is also with Deputy CM Randhawa. According to the notification issued on Monday in this regard, this appointment of Advocate Lehal has been done on a contract basis till March 31. However, there is also an option to extend this appointment on an annual basis. Since then the opposition parties have become attackers on the Channi government.

Advocates Tarun Vir Singh Lehal and Mukesh Chander Berry have been appointed as additional advocate general in the office of the advocate general, Punjab, with immediate effect, according to an official order.

The opposition has targeted the government over Lehal’s appointment, alleging that the Congress government is giving appointments to its loved ones in its departments before the elections, while the promise of providing jobs to the unemployed has not been fulfilled. The Aam Aadmi Party has accused the government of promoting nepotism. Aam Aadmi Party leader and Punjab co-in-charge Raghav Chaddha said in this matter that only Congress ministers and relatives of MLAs have jobs in this government. Charanjit Channi is carrying forward the legacy of Captain Amarinder.

It may be mentioned that the Advocate General’s office of the state is already in the news as Punjab Pradesh Congress President Navjot Sidhu has raised questions on the appointment of Advocate Deol to the post of AG and is continuously pressurizing the Channi government to remove Deol.

The controversy happened even during Captain Sarkar

During Captain Amarinder Singh’s government, there has been a controversy over giving jobs to the sons of two MLAs. The sons of MLA Fatehjung Bajwa and Rakesh Pandey were given government jobs. Bajwa’s son had quit the job after the controversy. Before resigning from the post of CM, the Captain government had also given a government job to the son-in-law of former minister Gurpreet Kangar.