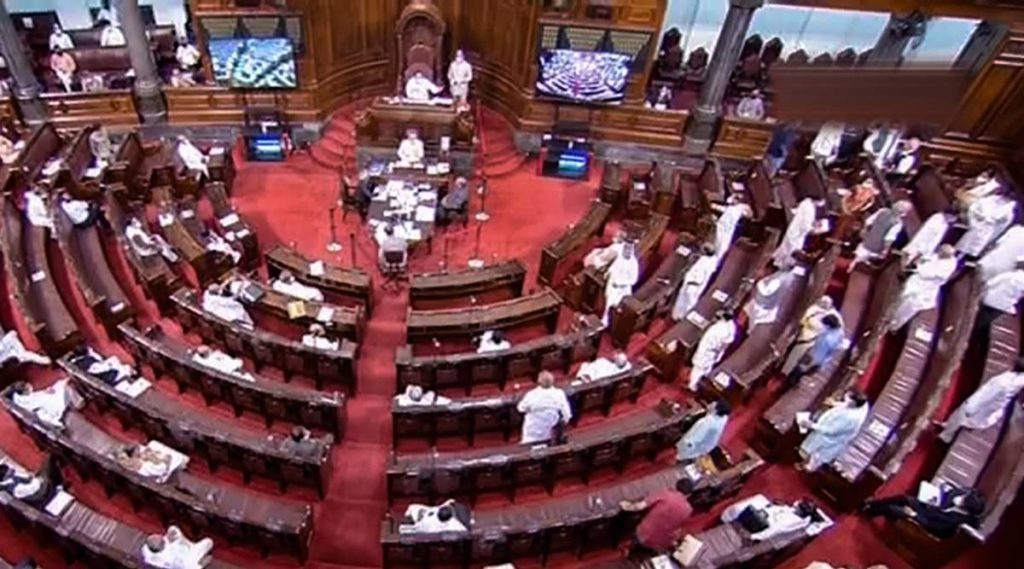 According to Rajya Sabha Deputy Chairman Harivansh, there was no notice presented to the Chair, hence a debate on the subject of the Chinese invasion was not permitted. After their demand for a thorough discussion of the Chinese aggression on the border was denied, opposition parties led by the Congress staged a walkout from the Rajya Sabha on Wednesday. 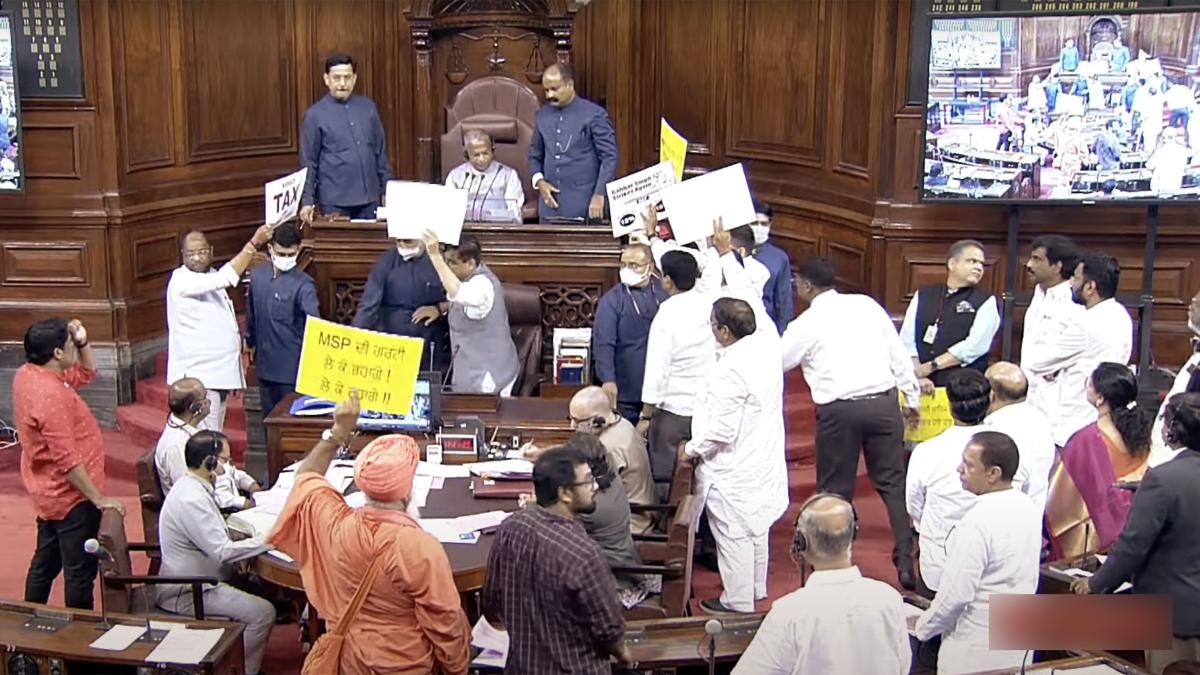 Mallikarjun Kharge, the leader of the opposition and president of the Congress, brought up the matter in the Rajya Sabha and stated that the opposition parties support the army and the nation and wanted a debate to collect all the facts about Chinese aggression and encroachment on Indian land. A debate on the matter cannot be allowed, according to the deputy chairperson Harivansh, because there was no notification presented to the chair. Before launching a walkout, opposition MPs yelled slogans for a while.. 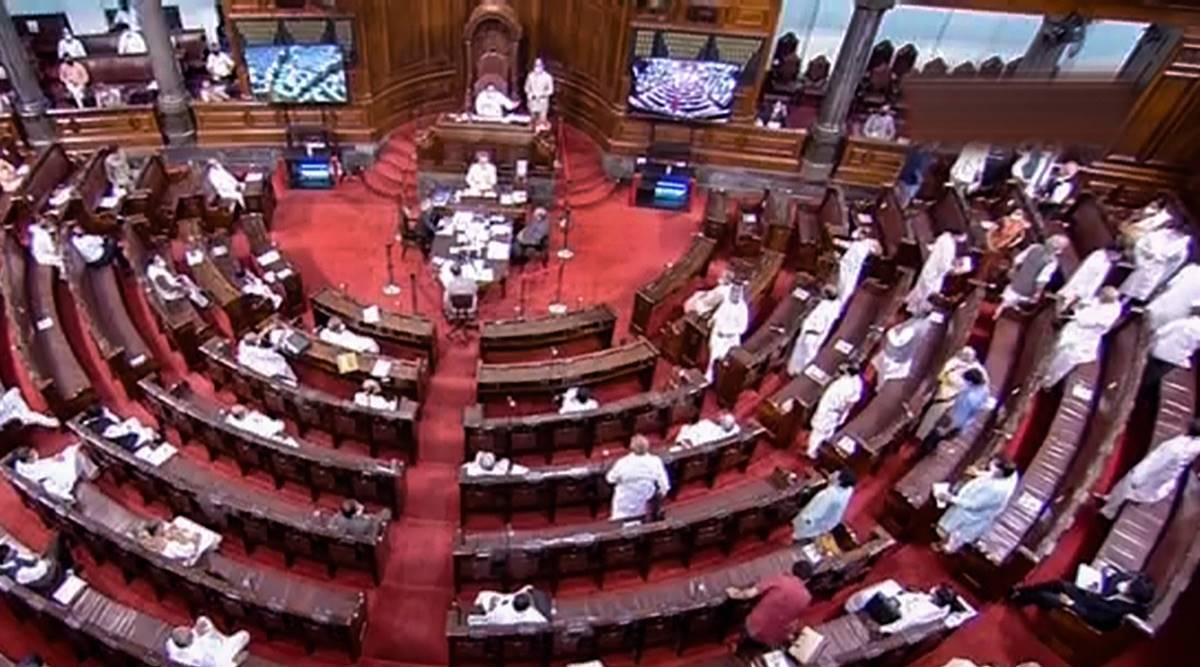 According to Harivansh, none of the opposition parties have given notice over the matter. “There is no permission for discussion,” he said and called for taking up the listed zero-hour submissions. In a statement to Parliament on Tuesday, Defence Minister Rajnath Singh said that Indian forces had thwarted a Chinese attempt last week to “transgress” the Line of Actual Control (LAC) and “unilaterally change the status quo” in the Yangtse area of the Tawang sector in Arunachal Pradesh. Following his statement, the opposition parties staged walkouts in both Houses after their attempt to have a thorough debate on the matter failed. Before Singh made the statement, they had already forced a brief adjournment of both Houses. 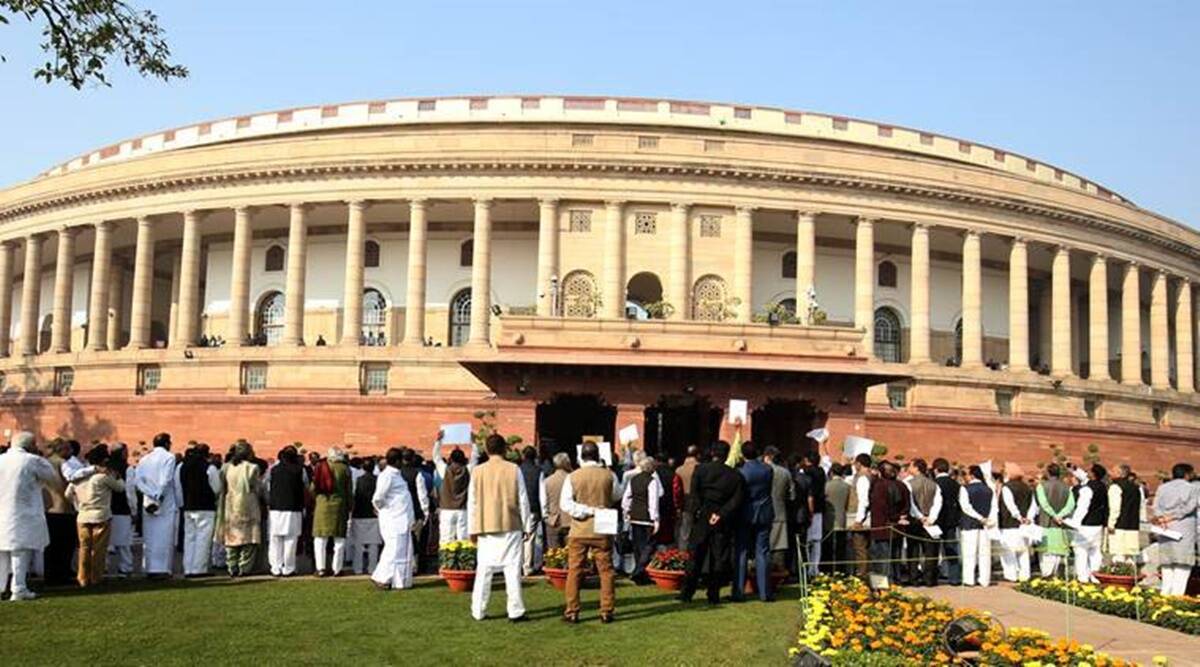 Earlier, Kharge had said, “…our national security and territorial integrity is being impinged upon by brazen Chinese transgressions as the Government remains a mute spectator.” “The valour of our armed forces in Galwan Valley, Ladakh, is well known. But China has brazenly transgressed into our territory since April 2020. The illegal and unprovoked Chinese transgressions up to Y junction in Depsang Plains continue to date. Similar is the state of Chinese transgressions into Gogra and Hot Springs area in Eastern Ladakh. Not only this, Chinese build-up next to the Pangong Tso Lake area, including building of the PLA’s divisional headquarters, army garrison, weapon shelters for artillery, anti-aircraft guns and armoured carriers, is being continuously ignored by our government,” Kharge stated.