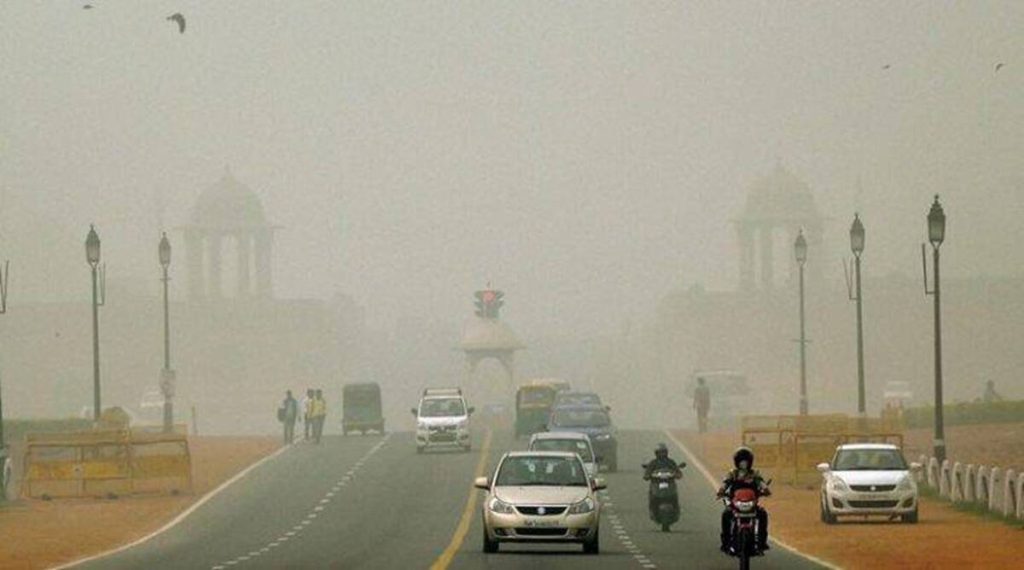 Delhi gets into the mode of a new 14 point summer plan to promote green Delhi and clean Delhi. The main motive is to tackle the issue of climate control. At present, it has two ready in to apply plans and 12 long term plans, which will roll out soon according to the action plan. 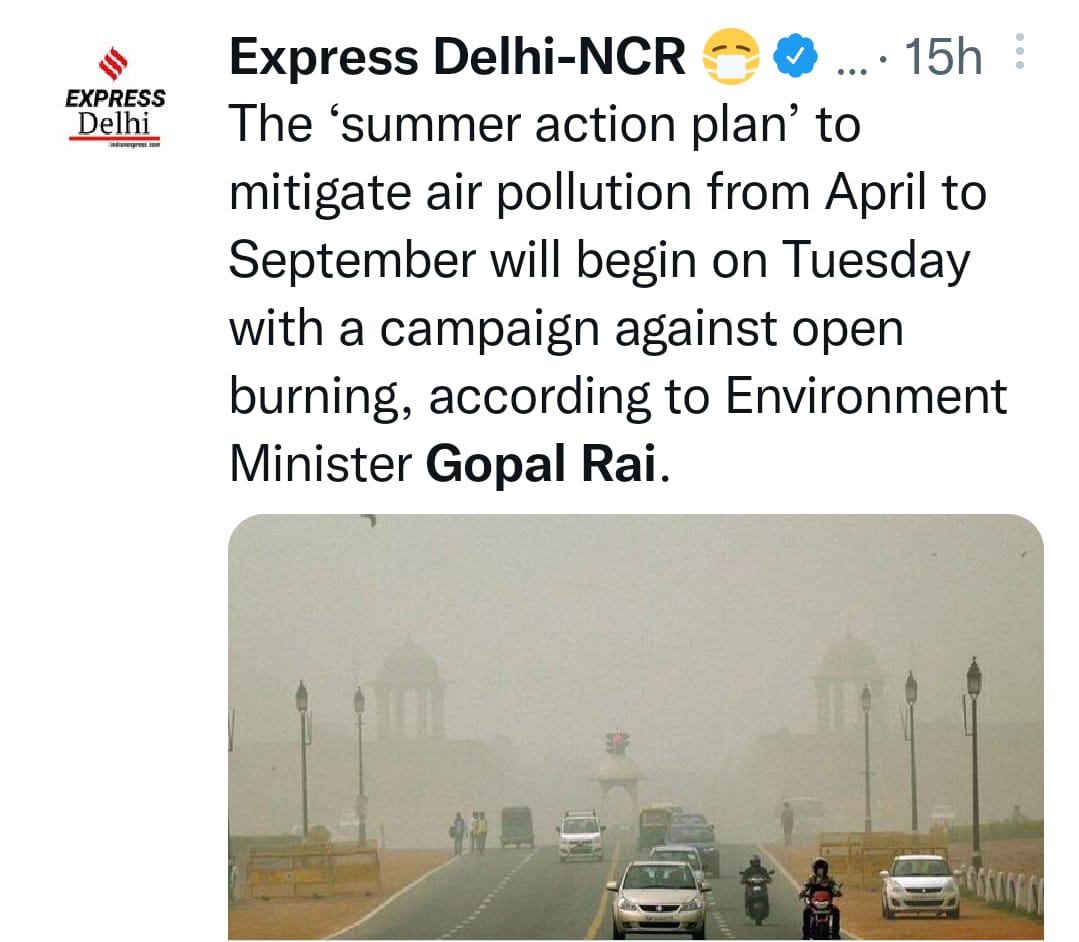 The environment minister of Delhi, Gopal Rai releases the plan on Monday after discussion with officers from irrigation, environment, flood, civic bodies, DDA, Delhi Fire services and many other concerned departments officers.

Details Of The 14 Point Plan 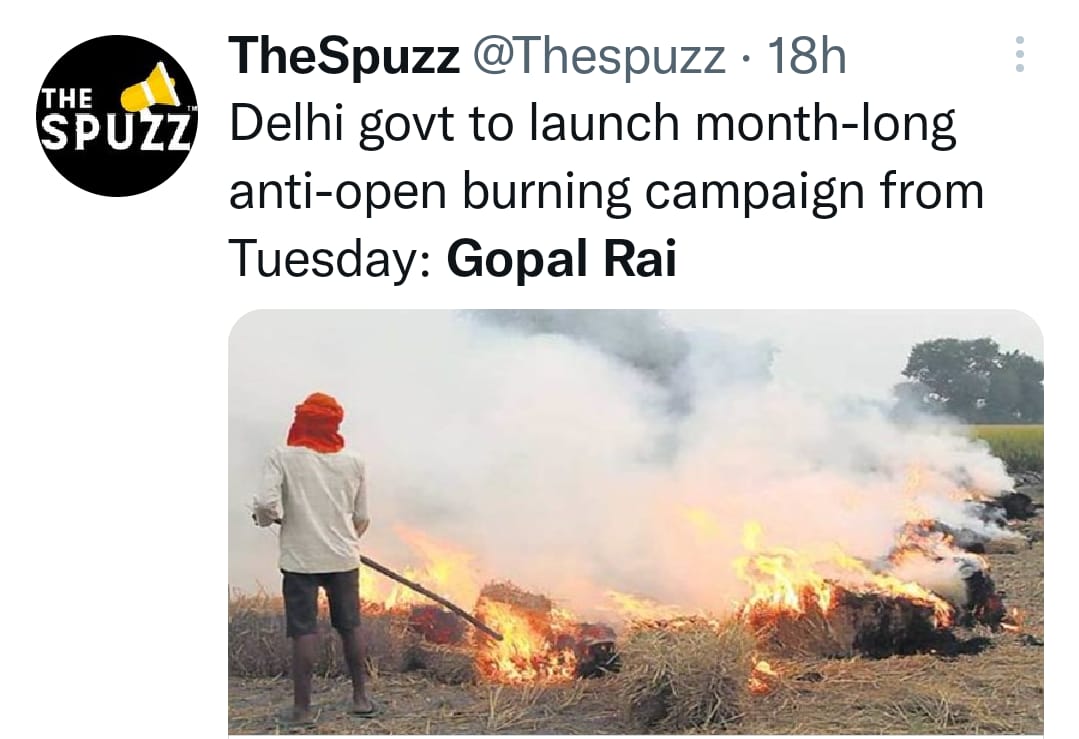 The two ready to start plan includes “Anti-open burning and Anti-road dust campaigns from 12th April And 15th April”, respectively. For the Anti-open burning program, 500 teams will be working from ten different departments. The main aim is to monitor and prevent open burning in the city with the help of different awareness measures. Teaching the side effects of the open burning related to the climate issues.

The second ready to roll out program is the anti-road dust campaign. Under these 78 mechanical road-sweeping machines and along with this 587 water sprinklers to reduce the dust in the air.

Tree plantation and Monitor Tree transplantation will be done to increase the green cover of the capital. The use of plastic is to be replaced by eco-friendly material, especially single-use plastic. E-waste eco-park development and Eco-club activities will include school activities in their respective schools as eco-clubs. To teach and create awareness about the environment and climate in schools.

Development of forest cover of the city. Out of the total 17 forests of the city, the government has to convert 4 forests into a world-class ecological friendly and viable ecosystem. Along with this Delhi’s water bodies will be restored like lakes and ponds. Urban farming will be promoted too.

Gopal Rai said that “From 20th April onwards, DPCC will conduct a special drive to check if environmental standards are being violated and will take action if they are. Orders have been issued to collect data in this matter”.

Delhi is among one of the worst cities in terms of air quality and plastic pollution. So, it’s high time that the government start focusing on these critical issues too.