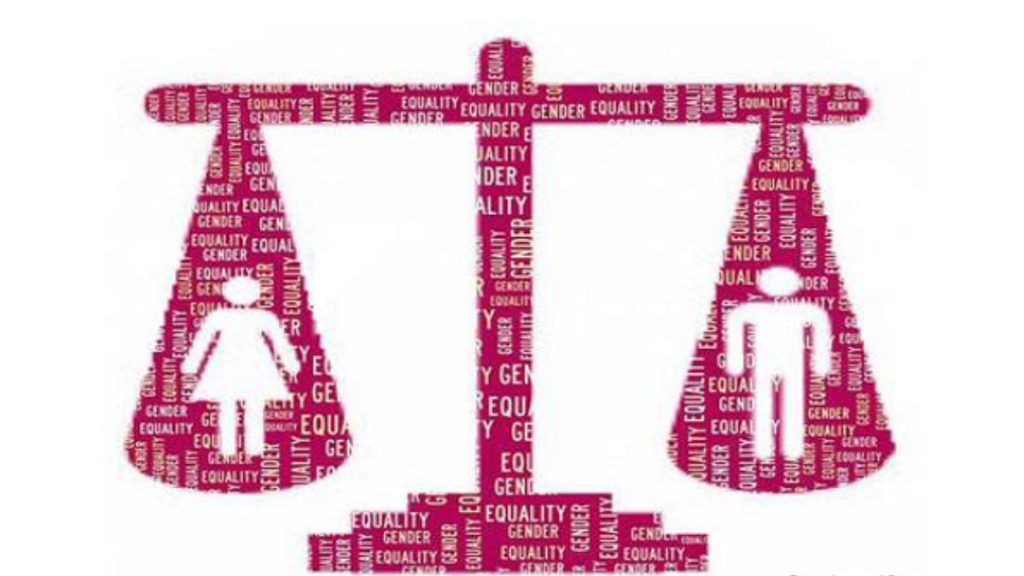 The interpretation of rape in the Indian Penal Code should be gender-neutral, according to the Kerala High Court. In a recent divorce case, an old rape allegation was leveled against the father during a question about who the child would be with the parents.

The father’s counsel said his client had been granted bail in the case. He was falsely accused of having sex with a false promise of marriage. At the time, Justice Mohammad Mustaq said, “Section 376 of the Indian Penal Code (which includes the definition of rape) is not gender-neutral. If a man has sexual relations with a woman with a false promise of marriage, he can be charged with rape. But if a woman does the same thing, there is no way to file a complaint against her. How’s that?” 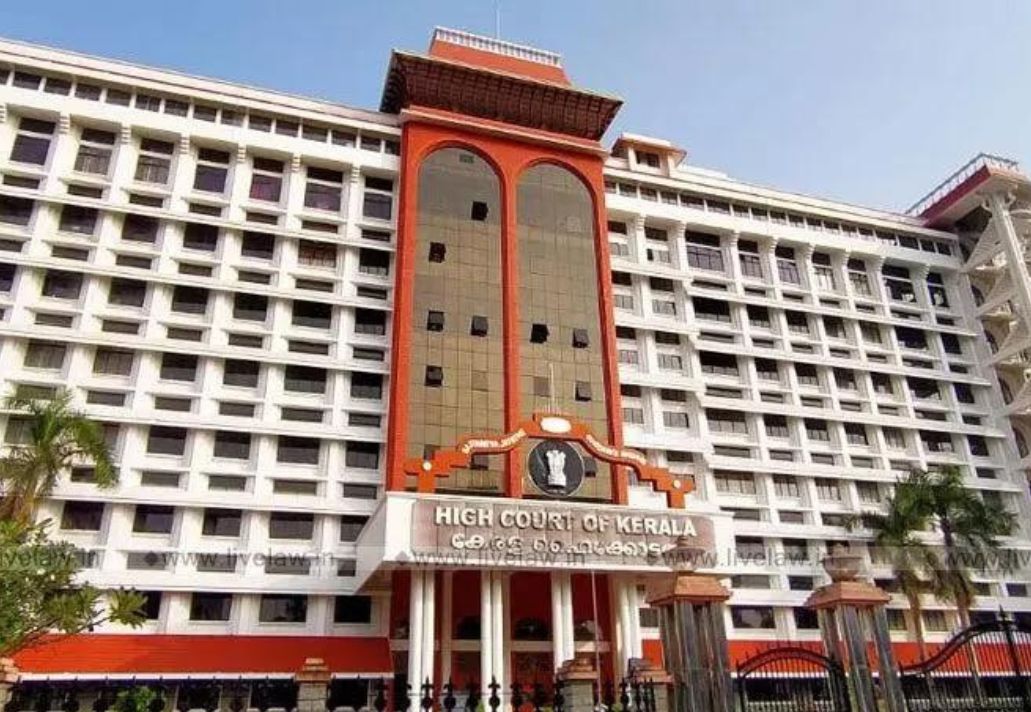 A recent ruling by Justice Mustaq reflected this view. In that ruling, he said, sexual intercourse with a false promise of marriage would be considered rape only if a woman’s right to independent decision-making was interfered with.

Justice Mustaq said the Indian penal code does not view rape as gender-neutral. As a result, in such cases, it has to be judged which of the men and women could influence the other. According to Justice Mustaq, “the law provides for the illusion that men will always be in a position to exert influence.” 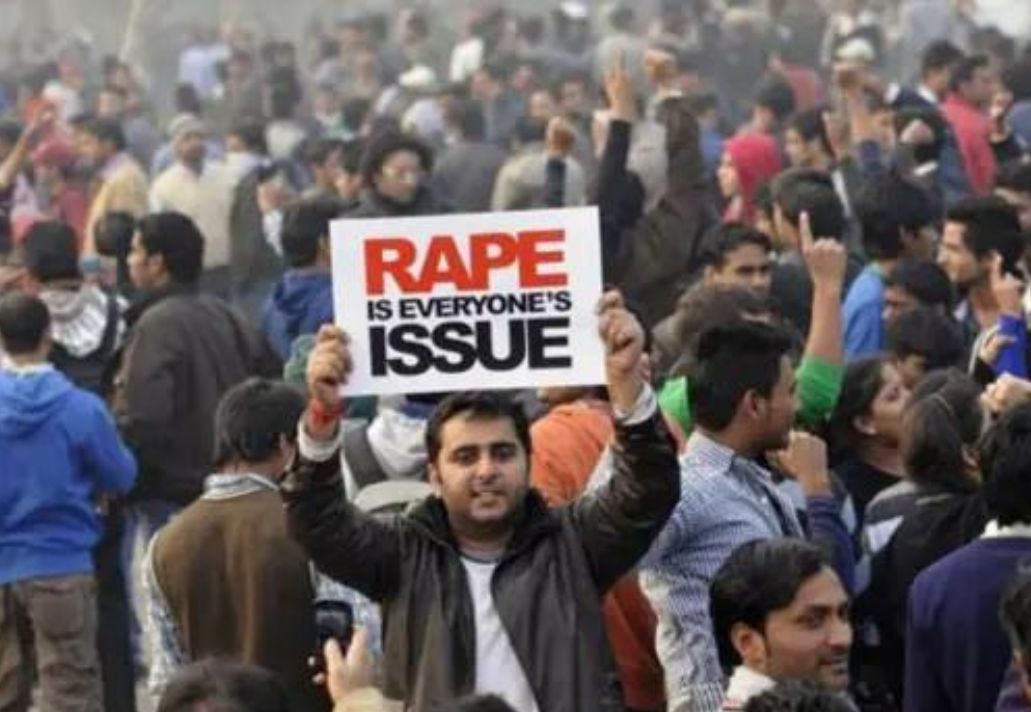 Justice Mustaq also advocated making the marriage and divorce law equal for members of all communities. In a recent ruling, he recognized marital rape as a valid legal reason for a woman’s divorce.

Petitions have been filed in various courts of the country to make the definition of rape gender-neutral. In one case, the Delhi High Court wanted to know their position by sending a notice to the Center in 2017. In 2019, the Center informed the High Court that the victims of rape were mainly women. Therefore, it is necessary to keep the rape law in mind. In 2018, an application was also filed in the Supreme Court in this regard. But the apex court refused to intervene.