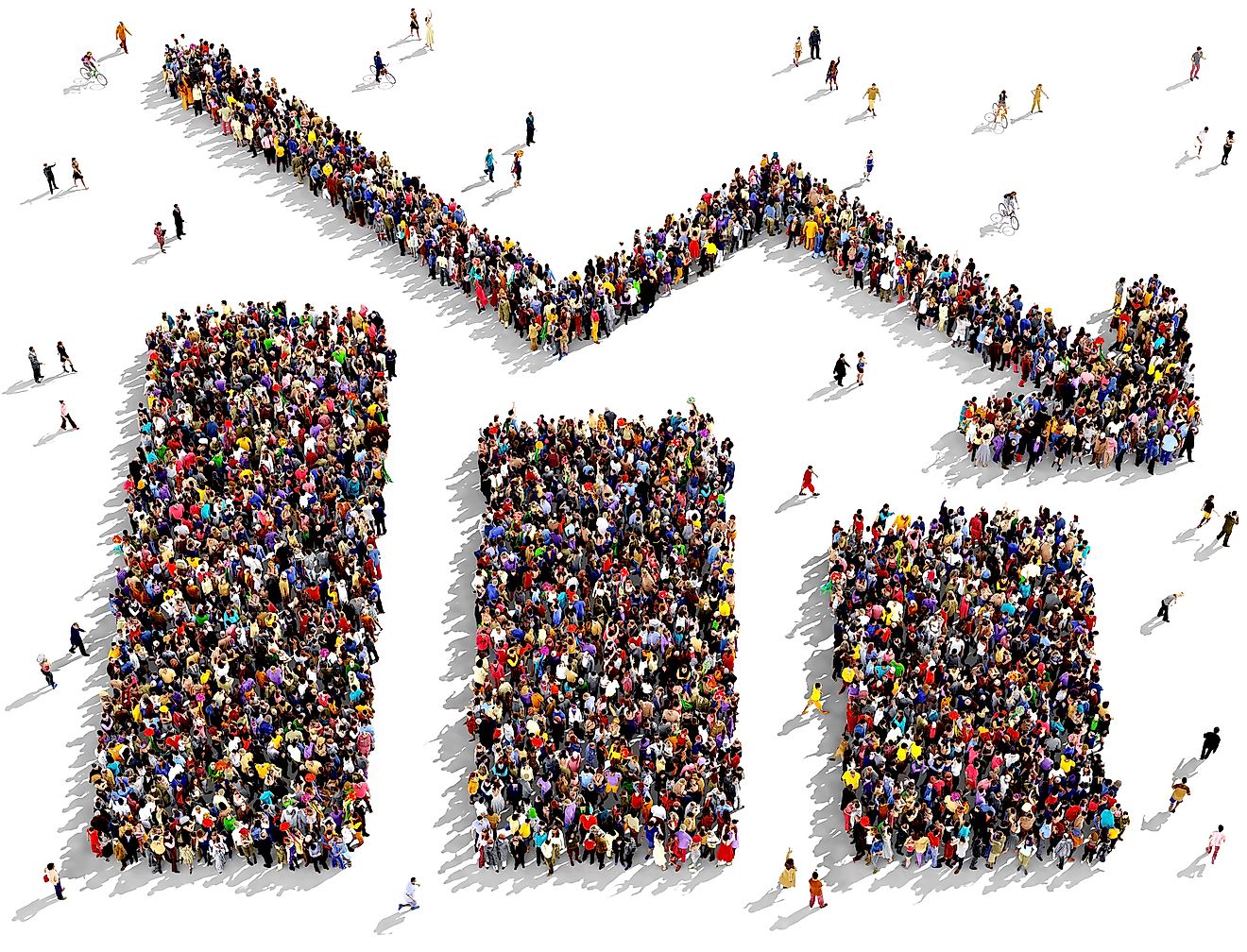 The discourse on the population of India has taken a new turn. The National Family Health Survey (NFHS-5) has indicated a decline in the rate of population growth in India. It indicated that the Total Fertility Rate (TFR) has come to 2 i.e. one woman on average is giving birth to 2 children. To be more precise it’s 1.6 in urban and 2.1 in rural areas. Also for the first time, females outnumbered males. According to the survey, there are 1020 females per 1000 males in the nation. This survey is done by the central health ministry every 5 years. The results came out of the one conducted in two phases between 2019 and 2021. Though it is only a sample survey the estimations and conclusions of these surveys have been found to be precise over the years. The actual demographics will be clear after the 2021 census.

Another important observation to make is that if we only talk about the last 5 years, there were 929 females born per 1000 males which is still better than the stats of 2015 when there were only 919 females born per 1000 males but still disappointing in comparison to the ratio suggested by the survey. Yet another aspect to be marked is that in the last 5 years, the number of girls born per thousand males was 924 in urban and 931 in rural areas.

Though it is true that the population of youth i.e. the potentially reproductive population is still more in India which clearly suggests that the rise in population in the coming decades is inevitable in the nation but the drop in fertility rate is still a positive mark.