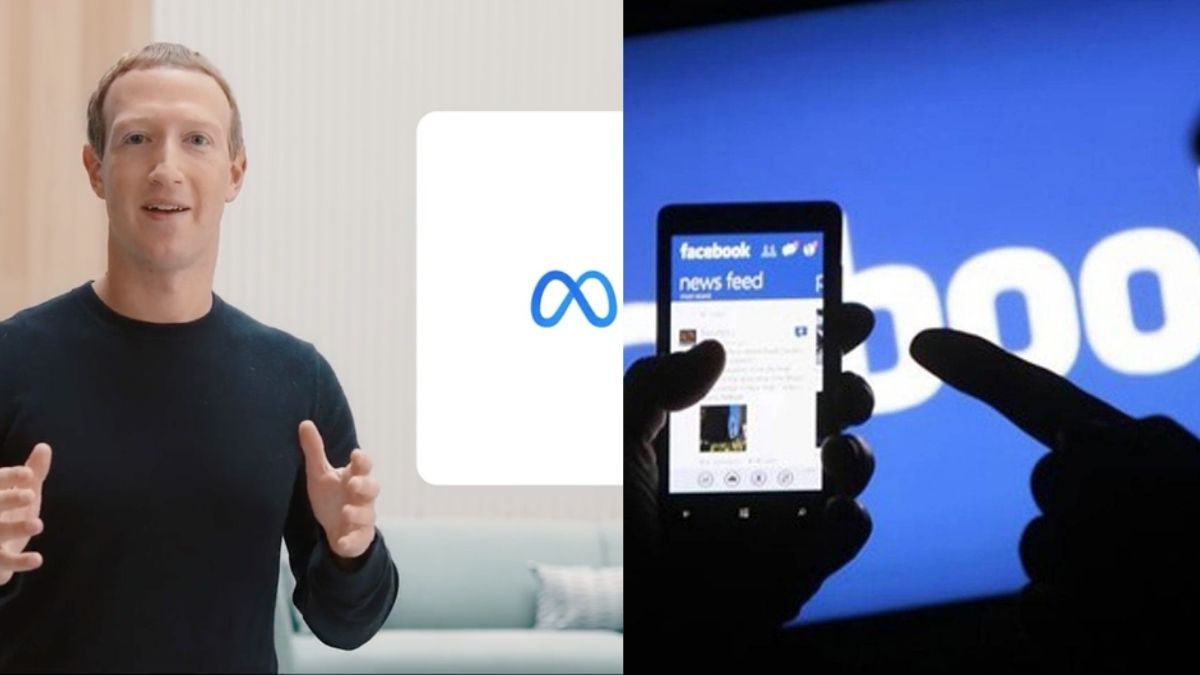 Shares of Facebook’s parent company Meta fell up to 24% on Thursday, which is considered to be the biggest dip ever. The company’s shares have fallen due to the decrease in the number of active users on the social media platform. At current levels, this is the biggest drop in market value for any US company.

However, the dip may not be associated with the company losses, especially given the recent volatility that has whipped up the technology stocks. The market has seen a boom in the last of years.

Mark Zuckerberg has lost about $24 billion after the fall in the company’s shares. That’s because shares of Meta are down more than 20 percent since reporting the first drop in daily users. Analysts believe that Meta faces stiff competition from rivals like TikTok.

Mark Zuckerberg has been pushed from the list of the top 10 richest people in the world for the first time since 2015 due to the fall in Meta’s stock. According to the Bloomberg Billionaires Index, Zuckerberg’s wealth fell to $97 billion on Wednesday, from about $120.6 billion earlier.

It is worth noting that since the launch of IPO in the year 2012, Meta has been performing well. Zuckerberg has been mostly positioned in fourth place among the top 10 richest people in the world. Google and Microsoft have registered good growth this year. Due to which Bill Gates, Larry Page and Sergey Brin have left Zuckerberg behind in the list.