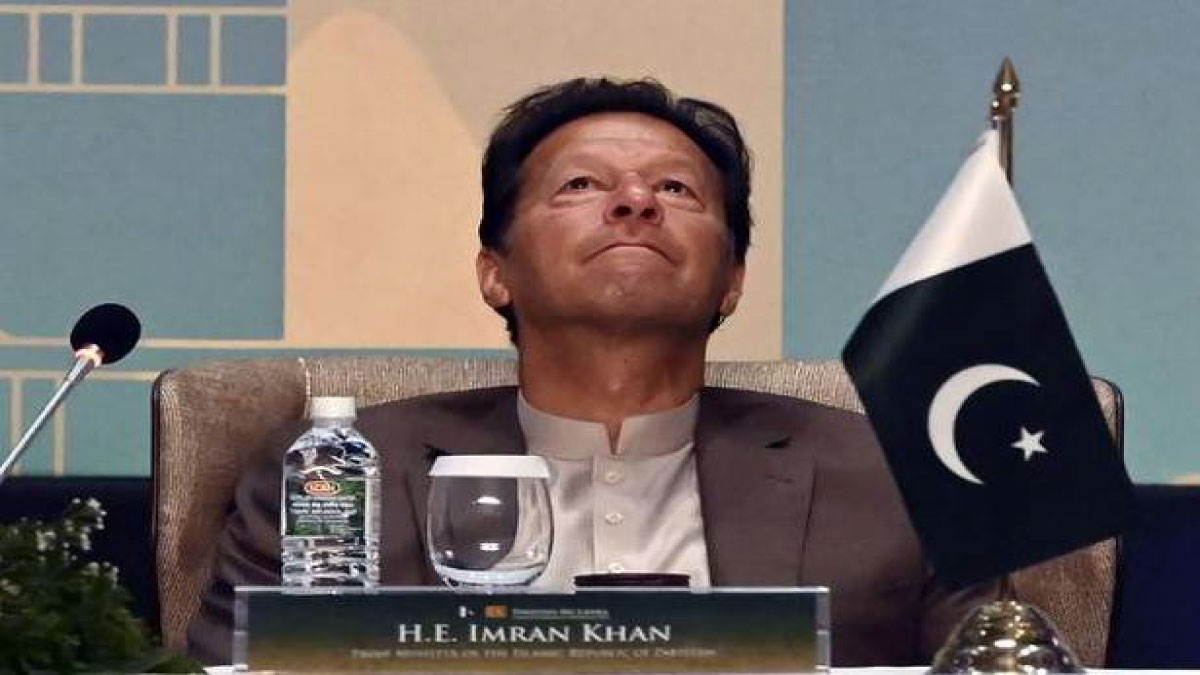 Pakistan seems to be expecting China to bail it out from a dire economic condition. Prime Minister Imran Khan has come to China to secure a $3 billion loan for cash trapped Pakistan and secure investments in half a dozen sectors.

Pakistan wants this loan to boost its foreign exchange reserves. It needs to be mentioned in this context that Pakistan was already in receipt of $11 billion and $4 billion as commercial loans and foreign reserve deposits respectively from China earlier.

What is very crucial is that last year the country had paid PKR 26 billion in the form of interest to China and PKR 794 billion paid as a trade finance facility. Additionally, the country also received a $3 billion loan from Saudi Arabia last month.

Pakistan’s economic condition is in a dire strait. The country’s Geo News reports that due to the repayment of heavy external debt the SBP’s ( State Bank of Pakistan) reserves declined by $691 million during the weekend. The World Bank reported that Pakistan’s annual economic growth fell to 0.99% in 2019 and to 0.53% in 2020.

From a tweet posted by a hacker from the official handle of the Pakistan embassy in Belgrade, it is claimed that amid very high inflation, the government officials of Pakistan had not been paid their salaries for 3 months. Evidently, the foreign office in Islamabad had outrightly  rejected the tweet as “baseless and unnatural.”

Though the officials expect a 4-year high 5% GDP in the financial year ending 2022, the country is plagued by very high inflationary risks and an immense balance of payments crisis.

Pakistan has routinely been facing macroeconomic crises. Similarly this time, it is faced with a combination of acute economic crises such as increased inflation, current account and trade deficits, meagre foreign exchange reserves and currency devaluation.

The country is facing a very severe balance of payment crisis,  as a result, it is unable to pay its import bills or service its internal debt.

As per the Prime Minister’s spokesperson Muzammil Aslam, “Pakistan is going to get a loan to the extent of $7 billion very shortly which will suffice to pay its import bills and handle the pressure.”

The $3 billion loan from Saudi Arabia came with an abnormally high-Interest rate of 4%, stringent condition and default clauses that are simply draconian.

SBP governor Reza Baqir asserted that govt has to take immediate steps to bring down the skyrocketing inflation. The government must have to be tough with the hoarders or those who are engaged in price speculation of basic essential commodities.