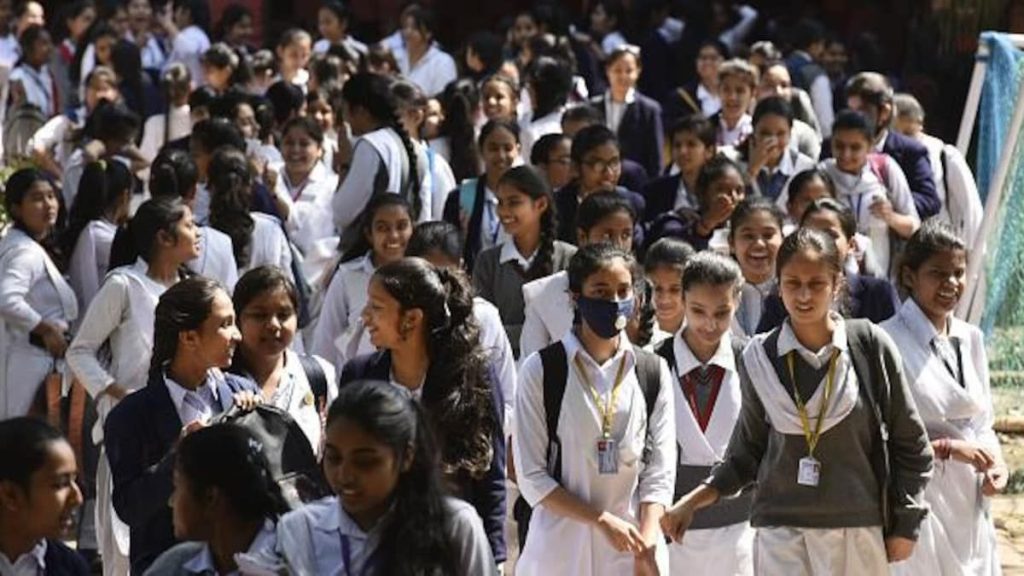 Undeterred by hefty fees, parents in India are choosing schools affiliated with foreign boards with the hope that their children will not only receive an “international standard” of education but also a better chance of getting into a university abroad.

Data shows that in the last few years, the Switzerland-headquartered International Baccalaureate (IB) and the UK’s Cambridge Assessment International Education (CAIE) have witnessed significant growth in popularity in India. 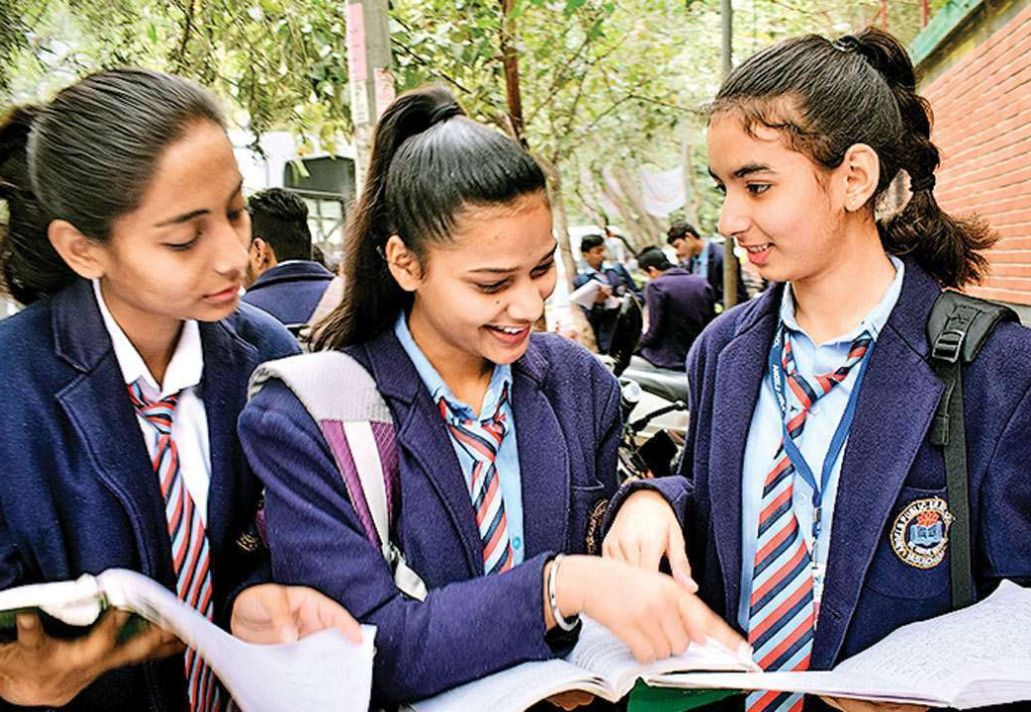 The IB Board issued a statement, saying, “In India, we have been delighted to witness a steady growth of schools delivering one or more IB programmes to students; we currently have 204 IB World Schools and 338 authorised programmes in India. Our flagship programme, the Diploma Programme (DP), is the programme offered by most schools, followed by our Primary Years Programme (PYP).”

The number of Cambridge-affiliated schools in India has grown by more than 15 per cent over the past four years. Data shared by Cambridge International showed that schools affiliated with the board have increased from 496 in 2018 to 578 so far this year.

Cambridge International Regional Director Mahesh Srivastava said, “We are seeing that every year, on an average 40-50 new schools from across India partner with us.”

Several parents claimed that most of the IB and Cambridge board students fly to foreign shores for higher education, while the rest tend to join premier private colleges like Ashoka University and OP Jindal Global University. 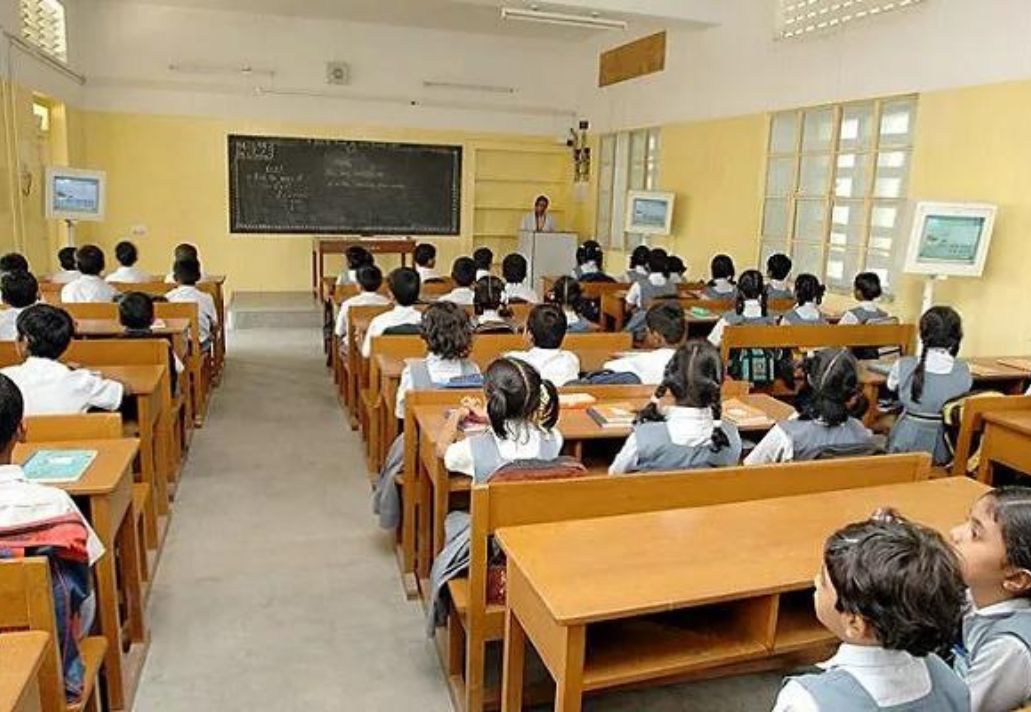 Richa Dwivedi, founder of a Delhi-based career guidance firm said, “At least 50 per cent of students who enrol in foreign boards land up in colleges abroad. It is not just because of their congruent education style with these international colleges but also the ecosystem that the schools provide.”

When college counsellor Richa Dwivedi touted the comparative advantage of IB/Cambridge schools, she added a rider: Many CBSE pass-outs also pursue higher education abroad and do well at it. What they have in common with their foreign board counterparts is that these students are mostly “expensive and high-end schools.”

What it focuses on is that quality education usually comes with high fees in India. But, as mentioned earlier, unlike the wide range of schools under the Indian Board, IB and Cambridge institutions are almost always beyond the reach of ordinary Indians.