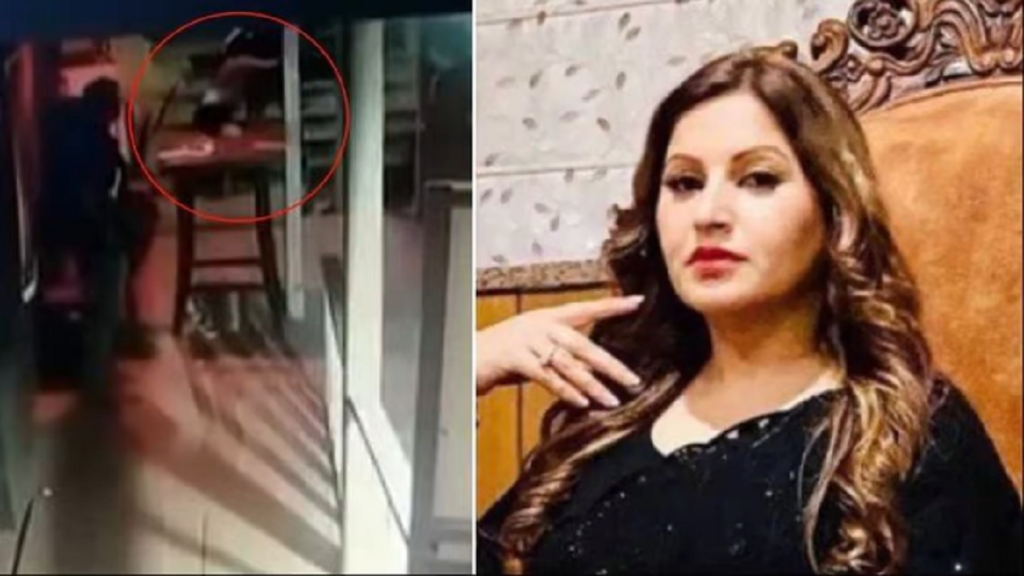 The curtain has started rising up from the death of BJP leader and Tiktok star Sonali Phogat. She died not just because of a heart attack. During the party, Sonali was given synthetic drugs by mixing in the drinks by Sudhir Sangwan and his partner Sukhvindra. After this, she was taken to the toilet and kept there for about two hours. This mystery of death of Sonali has been exposed in the CCTV footage and preliminary investigation by the police.

Many more revelations are yet to come in the further investigation of the case by the police. Sonali’s was cremated in Hisar on Friday. Her last rites were performed by her daughter Yashodhara. Goa Police has revealed that the cake was cut during the party Sonali was at. During this, Sonali Phogat, her PA Sudhir Sangwan and Sukhvindra along with two girls were present. Later during the party Sudhir Sangwan and Sukhwinder forced Sonali to drink drugs. This is clearly visible in the CCTV footage which came to the light recently. 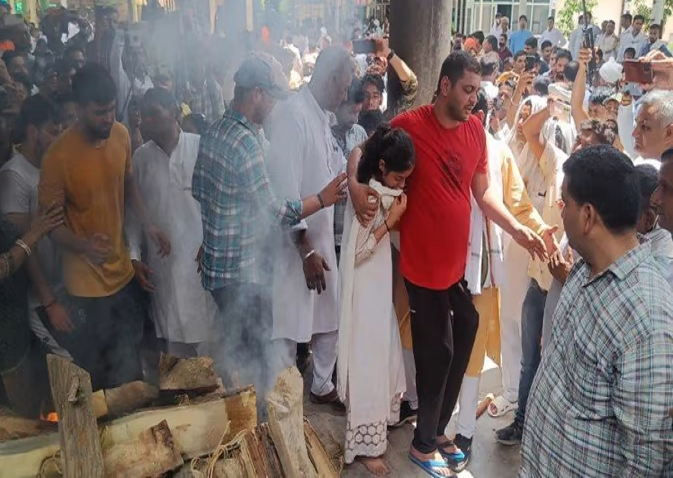 While talking to reporters, Goa Police IG North Omveer Singh Bishnoi said that during preliminary interrogation, accused Sudhir Sangwan and Sukhwinder confessed that they administered drugs to Sonali Phogat as part of a conspiracy to transact money. Sonali’s condition deteriorated due to drug overdose. When Sonali was not conscious, they took her at around 4.30 pm and take her to the toilet. There they kept Sonali locked inside for two hours and after that they brought her to the hotel. 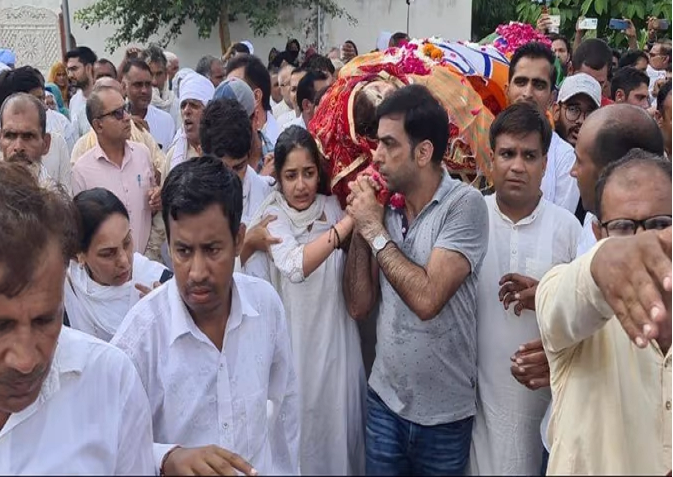 Wherever the accused went, they would be taken into consideration again. The accused will be taken on remand. It is clearly visible in the viral CCTV footage that Sonali was not even able to walk. Her PA Sudhir Sangwan was seen holding her with both hands and carrying her up the stairs. Two more youths are seen walking behind them. When he takes Sonali through the stairs to the room, she falls on the stairs itself. This is 24 seconds of CCTV footage.