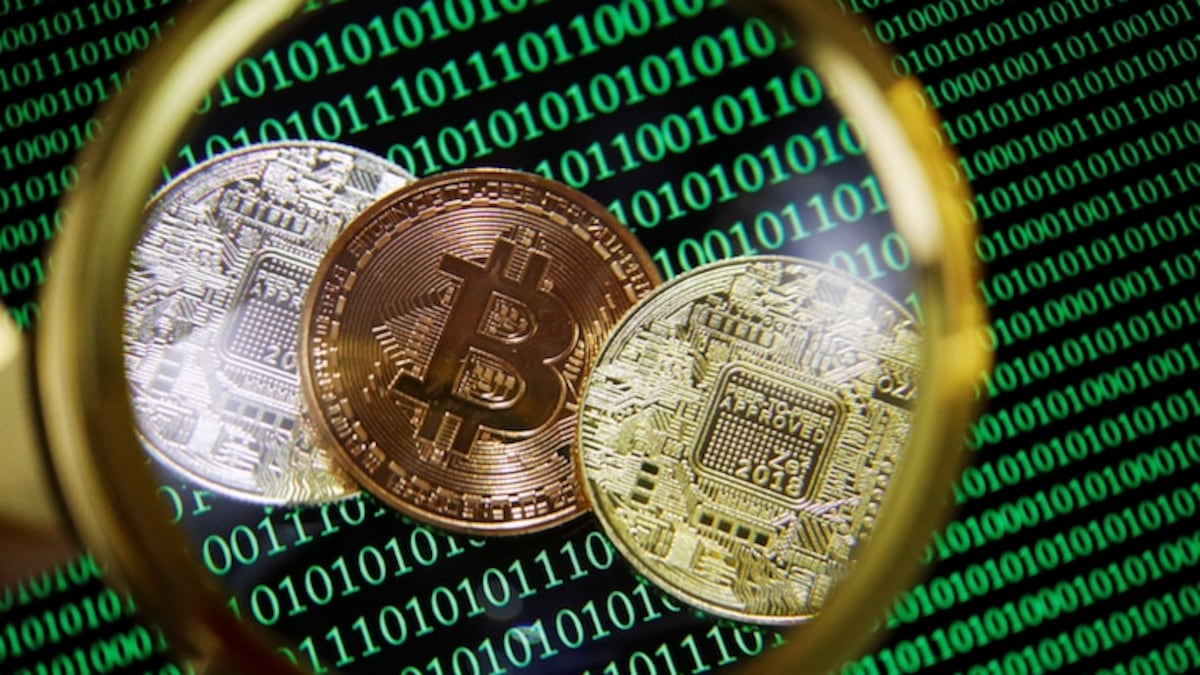 Crypto tax or digital assets will be taxed at 30%, as announced by Union finance minister Nirmala Sitharaman. This will be the highest tax band in the country.

“I propose to provide that any income from transfer of any virtual digital asset shall be taxed at the rate of 30%. No deduction in respect of any expenditure or allowance shall be allowed while computing such income, except the cost of acquisition,” Sitharaman said.

She also said that currency lies with RBI only, other than that is a crypto asset and will see 30% tax. Cryptocurrencies will be treated as digital assets.

At the end of last year, there were strong rumours that the Indian government is planning to ban all cryptocurrencies. But presenting a digital asset tax of 30% shows that government is in no mood to ban and stop it at least in near future.

Additionally, the Reserve bank of India (RBI) will be issuing a digital currency. The currency will be backed by blockchain technology. Anything outside this will be treated as cryptocurrency. She also added that by transacting those assets where profits are being made, the government will tax the profit at 30%.

There will be a deduction of 1% TDS in every transaction in the crypto world. It can be used as financial assets like shares and gold

Cryptocurrencies have always been criticized for their regulations and usage for over a decade. In 2018, the central bank banned the transactions owing to an increase in fraud across digital currencies. But after years in 2020, The Supreme Court removed the ban. After this, the market of cryptocurrency boomed like a wildfire with an increase of 650% in a year.

On the other hand, PM Modi addressed his concern over the use of Bitcoin by the young generation ad can prove lethal if ends in wrong and manipulative hands. At present, around 20 million cryptocurrency investors are present in India with a net worth of Rs 40,000 crore.