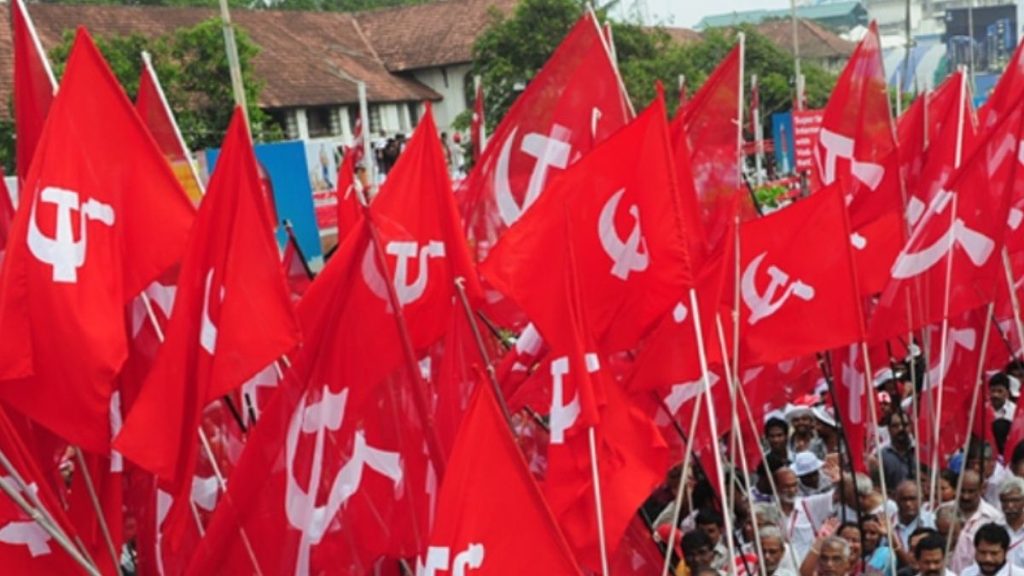 The Communist Party of India (CPI) is trying to implement the age policy in the organization in a more strict way. From the recent party congress in Kannur, this rule has been implemented at the party’s central committee level, with amendments being made to the party’s constitution.

CPI had planned the age policy one step ahead of the CPM. A large part of the leaders raised questions within the party about this. CPM, on the other hand, has already introduced an age policy in the party. 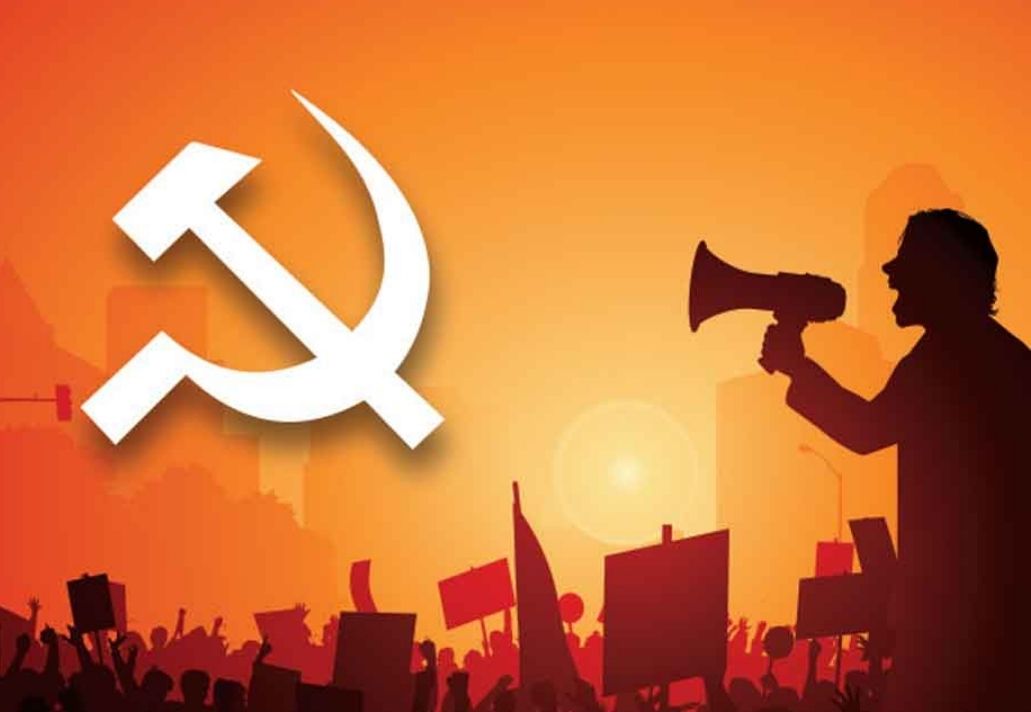 A letter of objection was sent to the central leadership of the CPI. After that, at the organizational level, the National Assembly of the CPI has prepared an outline in this regard and sent it to the leadership of various states. According to party sources, there was no mention of the relaxation of age policy in that outline. Rather, some new conditions have been set.

The CPI had said that at least 50% of the members should be within 40 years of age when forming new committees at various levels including national, state or district councils. In addition to upholding those guidelines, the new outline this time states that at least 15% of the members of various committees must be women. Not only the CPI as a party but also the mass organizations have been instructed to keep some rules in mind while forming new committees. 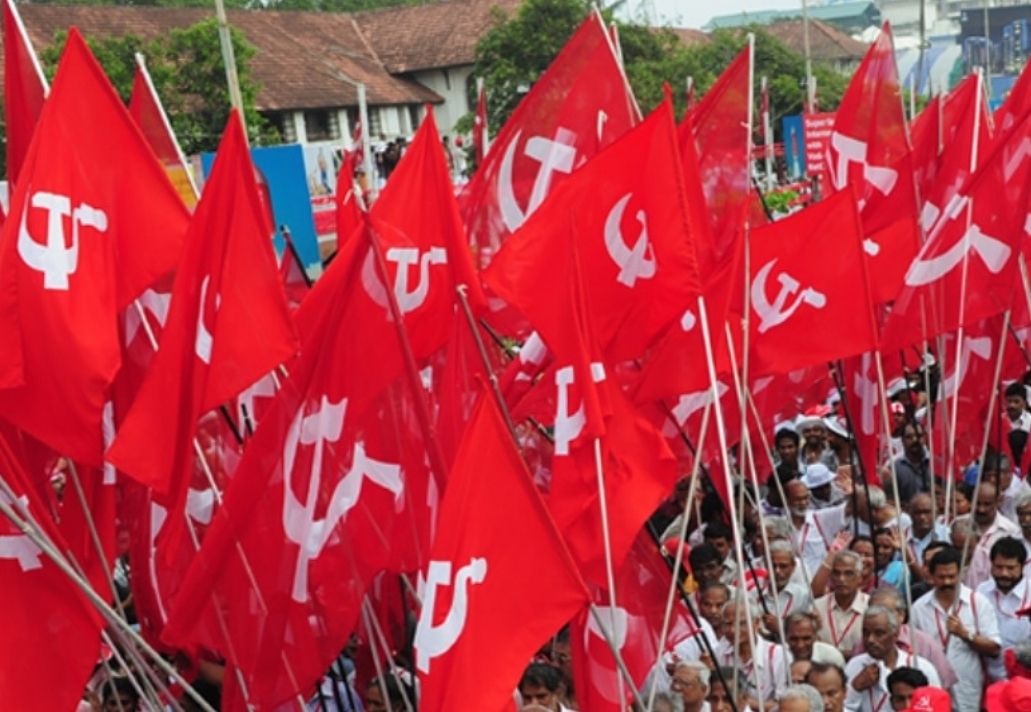 The CPI(M) wants to end the days of holding the post of student organization even after the student life is over. They argue, “Student and youth organizations serve as the core team and cadre provider. So if you want to change the look of the team, you have to catch it from the very beginning.”