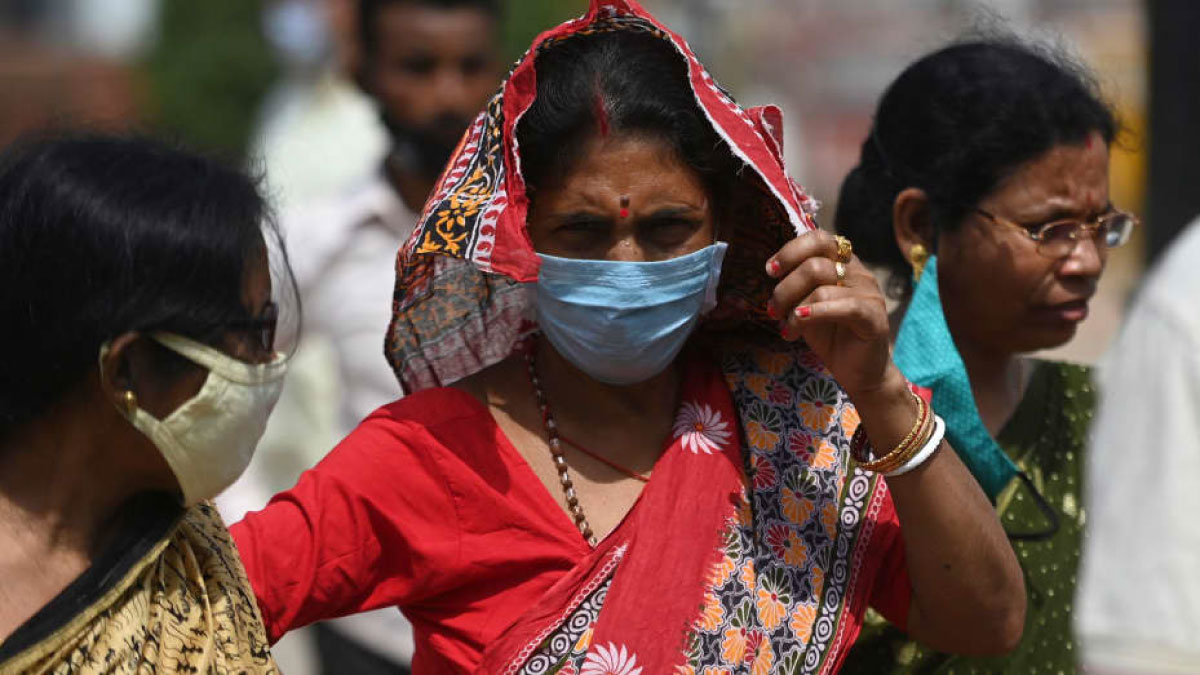 COVID-19 made its way in India on January 30, 2020, when a 20-year-old woman tested positive for the virus. From there till today, this pandemic has shattered many homes, engulfed many lives and still hover over us like a constant threat.

India has seen many lows and ups during this period, especially in the healthcare department. This fight against corona is still on, but we did not surrender to it. Though losing our near and dear ones is still haunting us. Yet the satisfaction of saving millions stays in our hearts.

During these phases, the Coronavirus spread had been growing, hitting 1 lakh cases per day in May 2020. Whereas, the average number of cases during the peak in the first wave was about 98,800/day. The peak was noted in the month of September. Not only this by the end of the first wave only we crossed the 1 crore cases.

The death rate during the first wave was not as high as expected due to the national lockdown. Moreover, the worst part of COVID-19’s 1st wave was the migration of daily wage workers from different metro cities to their hometowns. They walked barefoot, slept on railway tracks, some of them died due to hunger some due to pain. These memories will always haunt us, as the mark of our failure to provide the basic essentials to them. As COVID-19 was a new disease for the globe, continuous scientific research was on to find the treatment and help.

The discovery of the COVID vaccine was one of the highlights of the pandemic in the first phase. In India, the vaccination drive started on January 16, 2021.

With the decline of the first wave, the government started creating a not so deadly virus picture across the nation. By the end of the first wave, India began recollecting and rejoining its broken pieces. Political parties started their race to win elections with hundreds of rallies organised with millions of people in them to prove their power and supremacy.

Sadly, the Coronavirus was at work too and the result was the Delta variant which crashed and killed several hundred thousand in the second wave. Well, it’s difficult to say who was more at fault with the government policies or the government conduct that led to this catastrophe.

The cases rose like a minute in a mile with crossing 4 lakh cases a day. Not only this, the shortage of oxygen and Remdesivir was the main culprit that killed so many innocent lives. These eyes were witnessing the cries of millions because of the failed implementation of the government’s vision to tackle the pandemic.

The number of death rose to more than 4,000 a day. Delta variant originated in West Bengal which was immersed in the game of power of the political parties. The major mass gatherings were shattering the COVID protocols which were are meant to be implied to the general public. The failure of standing up to the promise which every public servant is supposed to fulfil was exploded.

The rate of vaccination at the beginning of the second wave was negligible as it was not opened to general public initially. There was so much confusion over the Central government implication of vaccination rules and regulations. Though we were supposed to cover the adult population vaccination by Dec 2021.

Omicron, The Precursor Of 3rd Wave

India is already passing through the third wave due to the variant Omicron of Coronavirus. As per the reports, the peak of the Omicron variant is on the decline in the nation. This wave is not touted as hostile and dangerous as the second wave of the Delta variant. The death rate is very low as compared to the last wave. The main reason for this is the vaccination cover that is being given to the adult population. This shows that the precautionary measures when implied prove beneficial. This wave saw peaks not concentrated in one place but in different cities. Delhi and Bombay were most affected initially but now Bengaluru is having a peak of omicron cases. This wave too saw partial lockdowns in different states to curb the infection.

The fight is still on and as PM Modi said, “Don’t let the guard down. Stay vigilant and do not panic.”