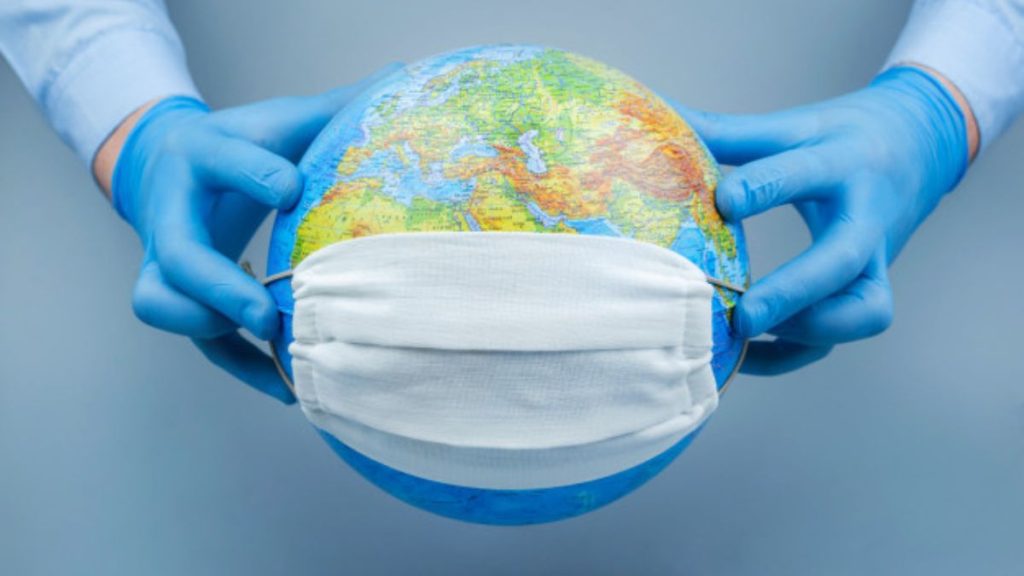 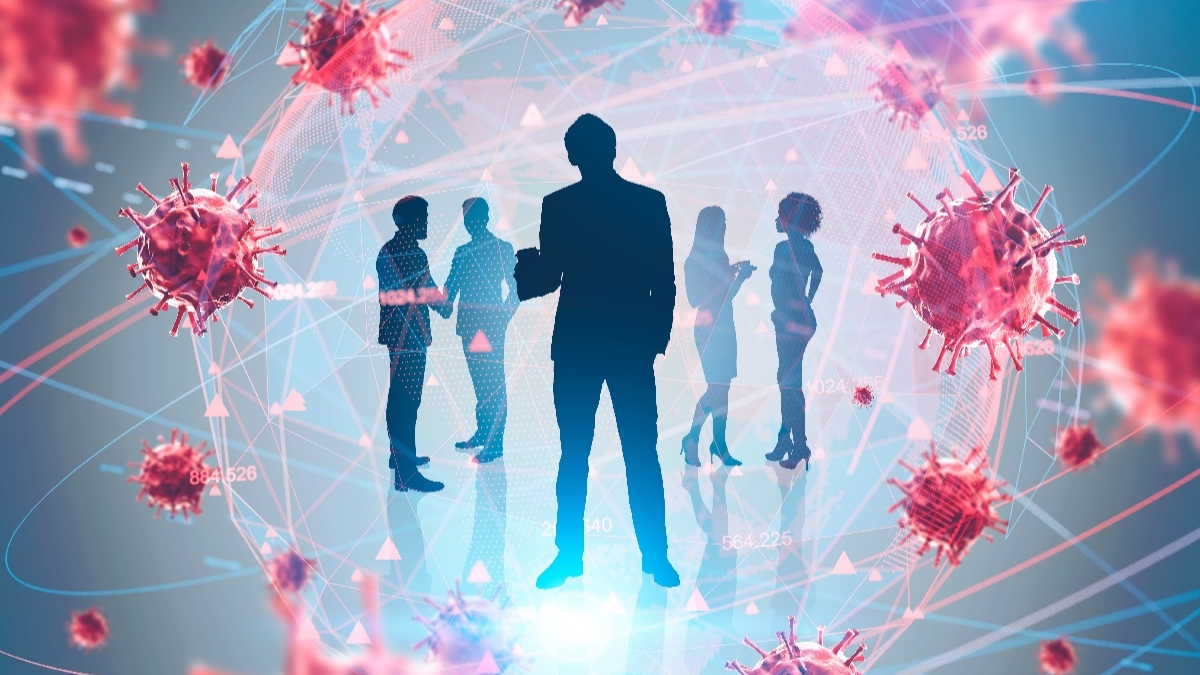 Data released by the UNDP show that due to the epidemic, among other reasons, the level of education, life expectancy and standard of living have declined in the world. There has been a tremendous decline in this during 2020 and 2021. UNDP chief Achim Stener said during a conversation with AFP that these figures simply mean that we will die soon. According to him, three levels of data can be found out why everyone is so upset and desperate at the present time. People are currently worried about their future. 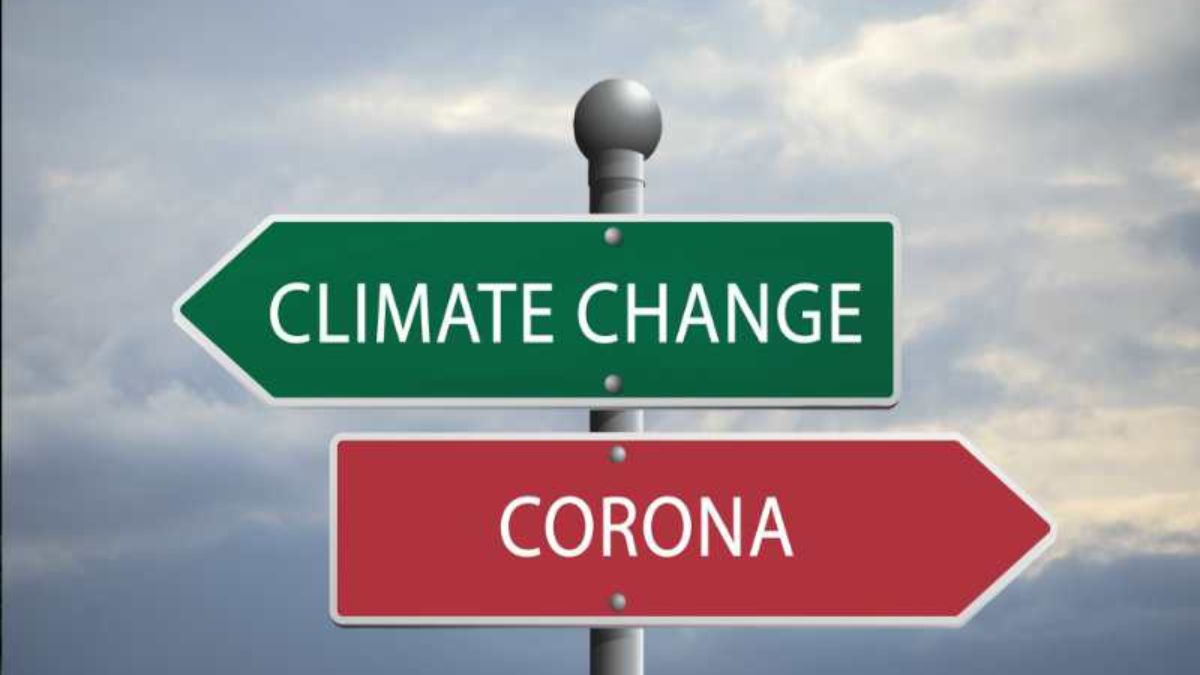 According to Steiner, the rate of growth was steadily upwards before 2020, which continued to decline in 2021 after the pandemic. Apart from the Corona epidemic, political, economic and climate related problems have also hampered it. These problems were there earlier also but during the pandemic they have seen a tremendous increase. In this period, 90 percent of the countries of the world have come under its grip.

Many country are still battling with it 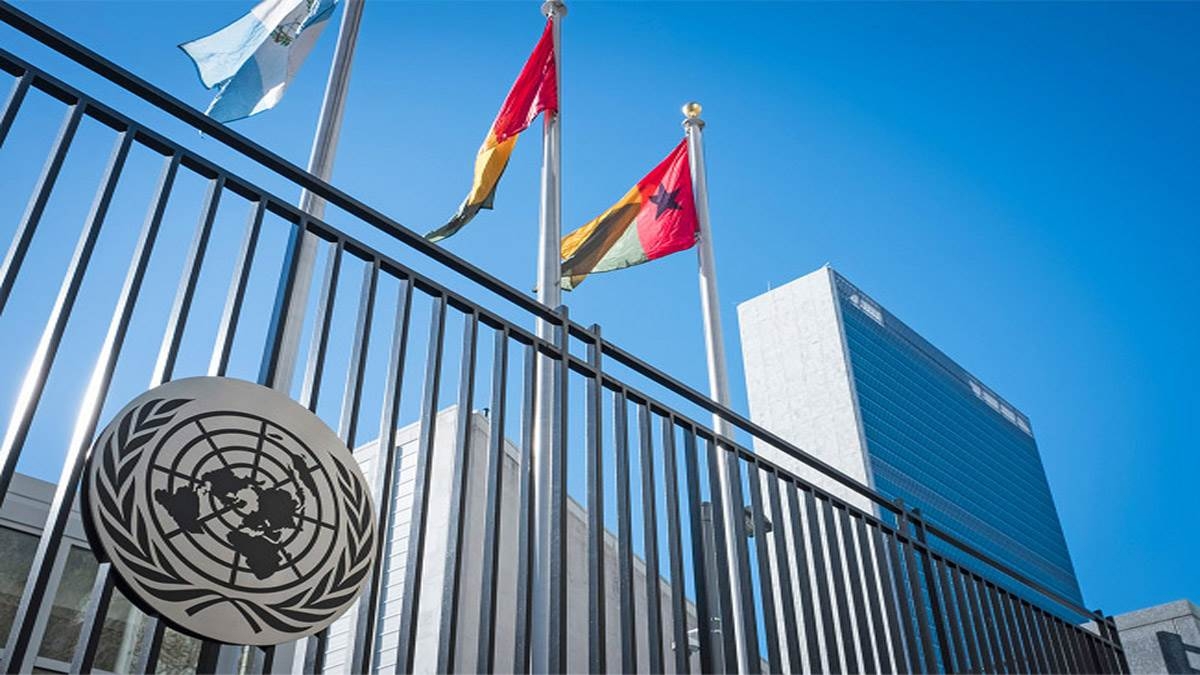 According to the report, there has been a decline of about two and a half years in terms of life expectancy. According to the report, its impact has been seen in the European countries of Azerbaijan, Ukraine, France and Switzerland. In Asia, Afghanistan, India, China and Hong Kong are at the forefront. The Oceania countries include Papua New Guinea, Palau Au, Brazil, Canada, Yemen, Palestine, Qatar and Israel in the Middle East, Haiti, Uruguay and Chile in Latin America and the Caribbean, South Sudan, Nigeria, South Africa and Mauritius in African countries. are ahead.