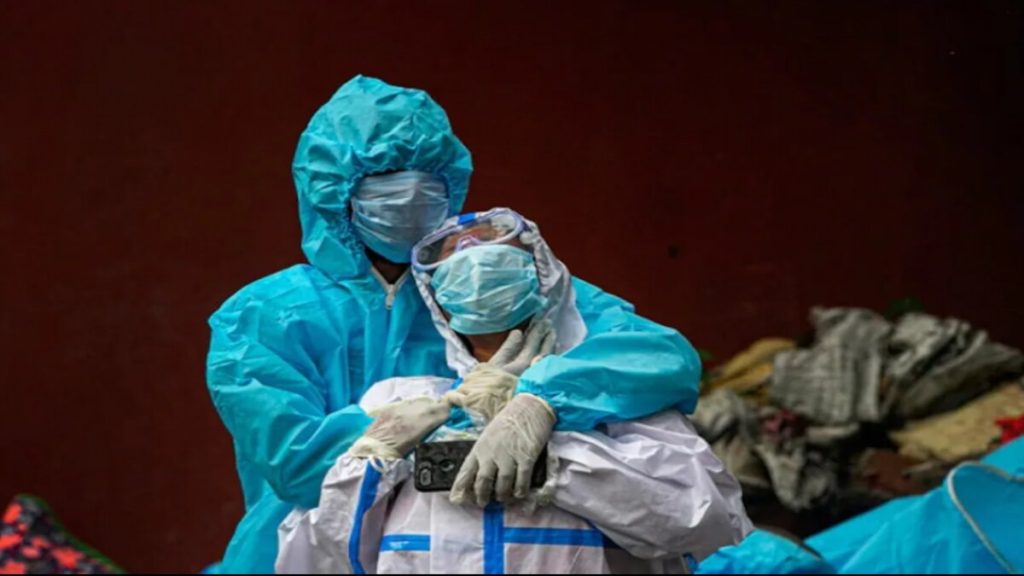 Covid-19 pandemic scars will never leave the memory of mankind. Death is one of the ugliest realities of the pandemic and it is inevitable to stand by. The Indian Council of Medical Research (ICMR) director-general Dr Balram Bhargava has said that 92% of the deaths that occurred in India in 2022 were non-vaccinated people. 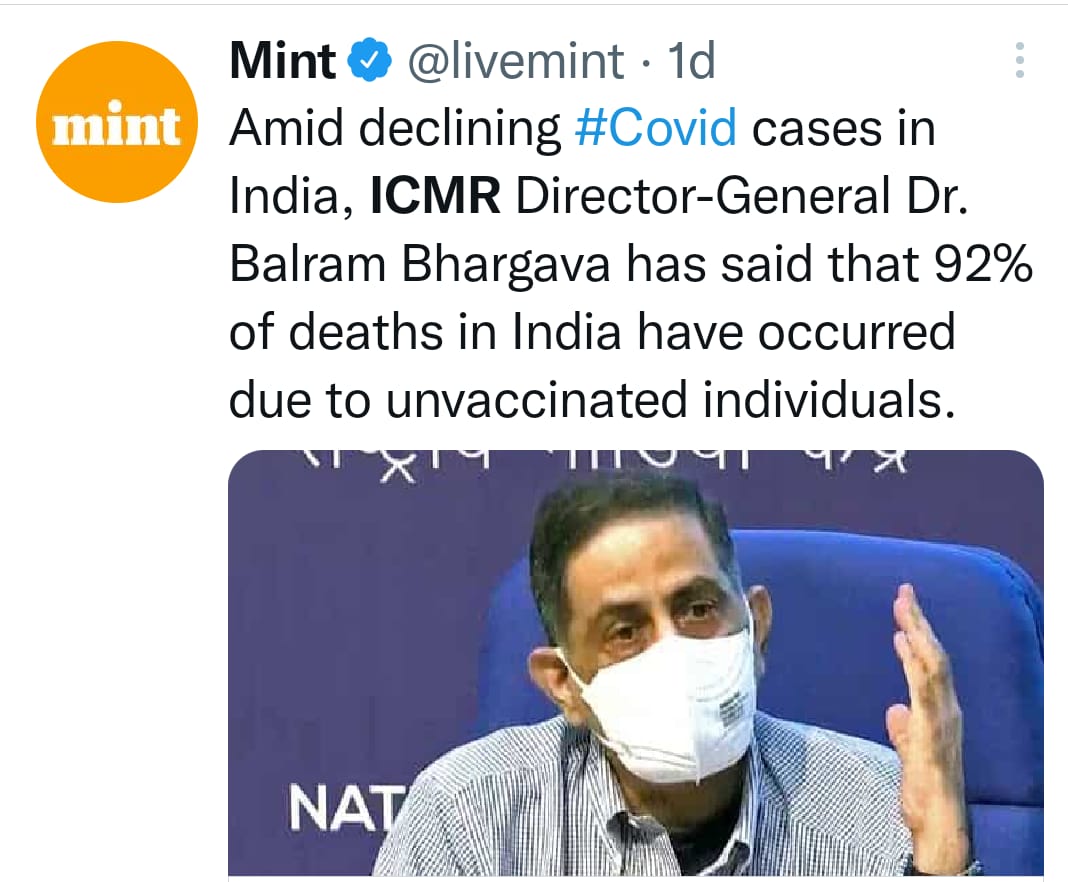 Dr Bhargava said that the vaccination drive in India is a leading example for many to follow. According to him, the coverage of vaccination has helped in saving many lives, especially during the third wave by the Omicron variant in India. 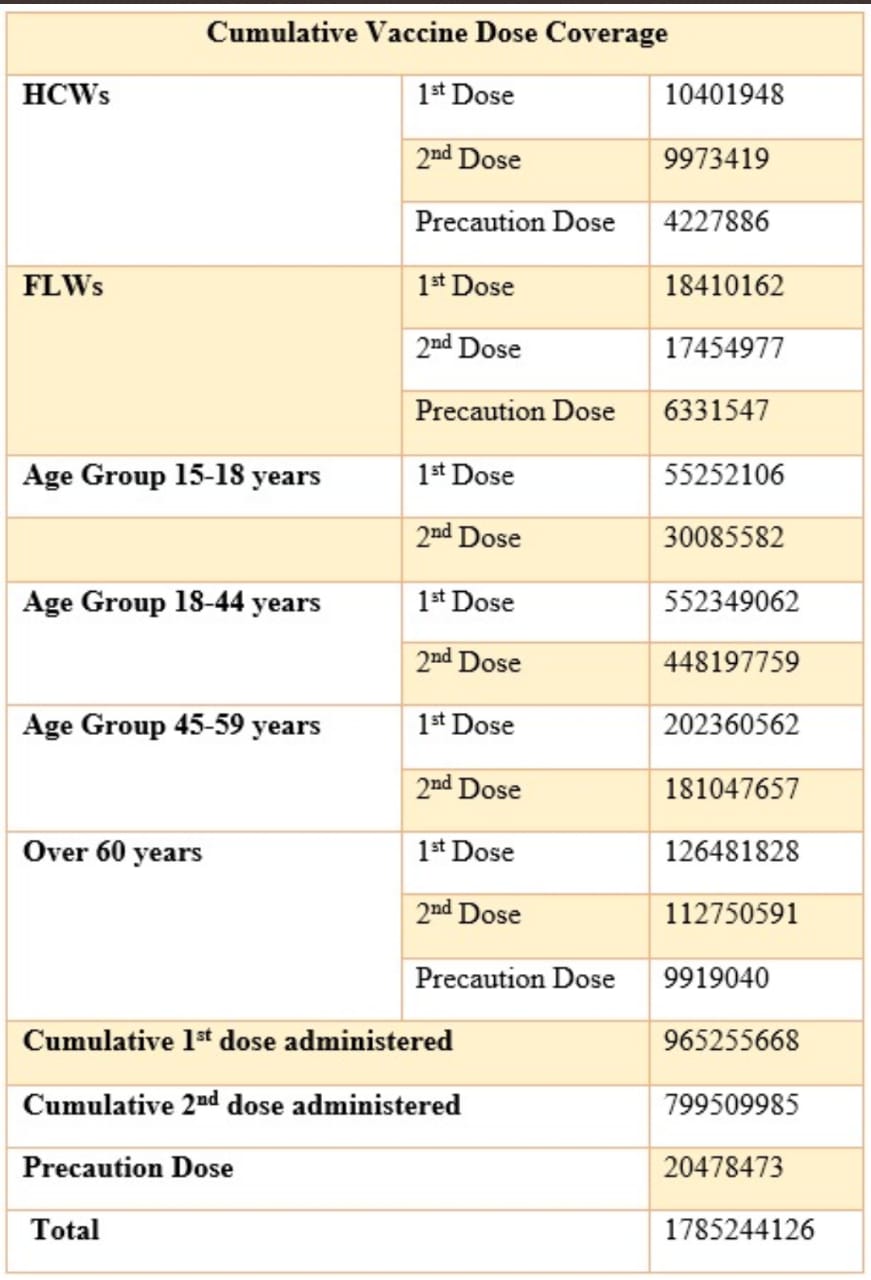 As per reports, the vaccination coverage at the beginning of the second wave was merely as low as 2.1% for both doses and 10.1% for partial vaccination. The result of the delayed vaccination in the second wave took 2.5 lakh lives and infected 1.9 crore people in a span of 117 days only.

The joint secretary of the health ministry Lav Agarwal said, “The relentless efforts of healthcare and front line workers coupled with vaccination coverage have yielded results for effective containment of the recent surge”.

The maximum death happened due to the less coverage of the vaccination and the vaccination programme was designed and conducted across the country by the Central agencies only. Many experts feel that the number of death have been underreported in states like Uttar Pradesh, Gujarat, Madhya Pradesh and Bihar.