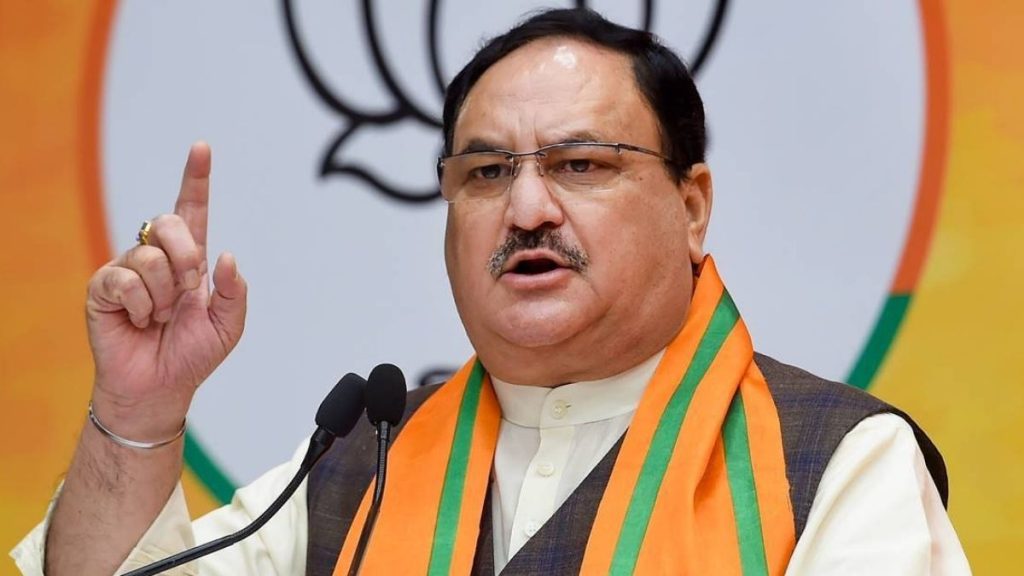 BJP president JP Nadda said on the Gyanvapi row that the BJP would abide by the decision of the constitution and the court in this regard. The party had proposed in Palampur in 1989 to build a Ram temple in the Ram Janmabhoomi of Ayodhya.

BJP did not take up any temple proposal anywhere else, said Nadda. “We are talking about cultural development,” he said, adding, “But this debate will be decided in court, in accordance with the constitution. The BJP will implement the decision of the court and the constitution.” 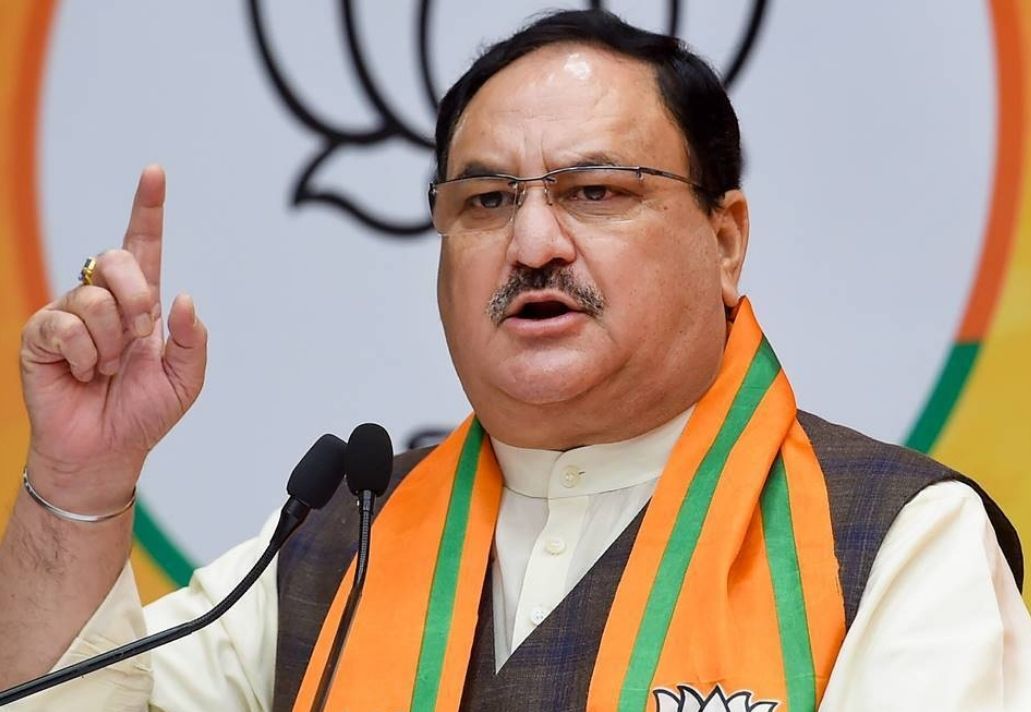 BJP president has opened his mouth from the platform of the party after demanding the construction of puja and temple at Gyanvapi Mosque, Shahi Idga in Mathura. Opponents allege that the BJP is stirring up a temple-mosque dispute to divert attention from issues such as unemployment and price rise after a fresh lawsuit was filed in a court of law seeking Idol Puja in Mathura.

BJP’s top leaders are arguing today, that if someone goes to court, they can not be stopped! But whatever the top leaders say, it is the local BJP leaders in states like Uttar Pradesh, Madhya Pradesh and Chhattisgarh who have demanded a review of the place of worship protection law.

BJP won 62 seats in Uttar Pradesh and its ally Aapna Dal won 2 seats in the last Lok Sabha elections. Yogi has called for jumping for 75 out of 80 Lok Sabha seats in the state. Citing the example of the Kashi Vishwanath temple corridor, he said that once the construction work of the Ram temple in Ayodhya is completed, one has to go down for Kashi. In this case, Yogi Mathura-Vrindavan, Vindhyabasini Dham, and Naimish Dham has invited everyone to come to the hall. 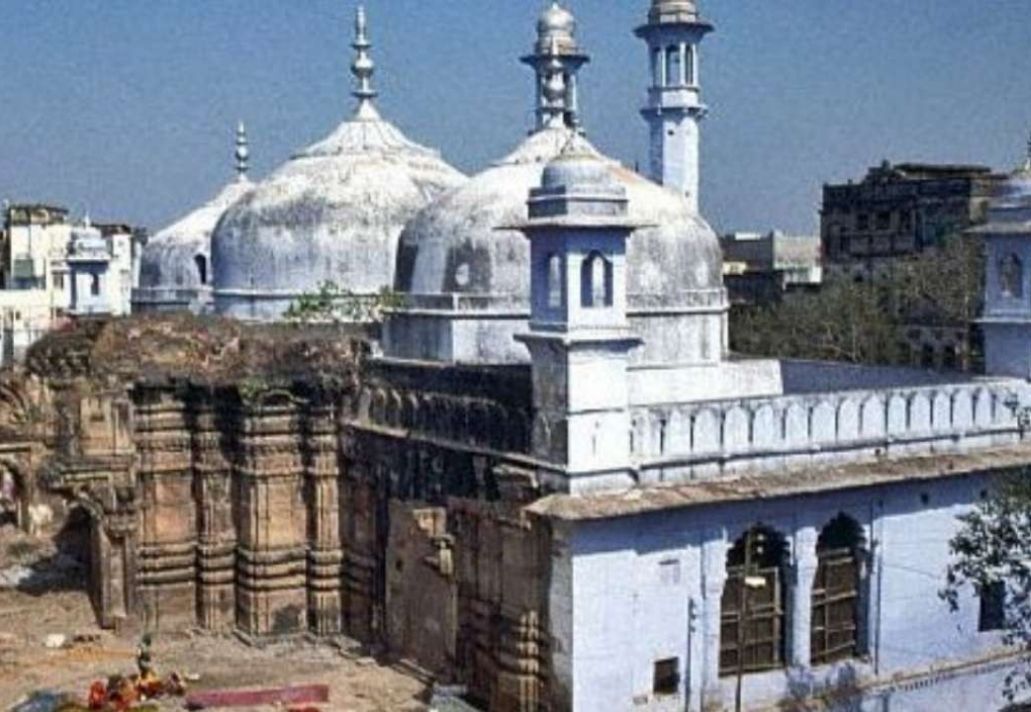 Nadda argued that the BJP adheres to the principle of ‘Sabka Saath, Sabka Bikash, Sabka Biswas’. He claimed that the BJP was trying to take everyone along. Different types of people in society respond in different ways. The BJP believes in justice for all. Doesn’t believe in flattery.