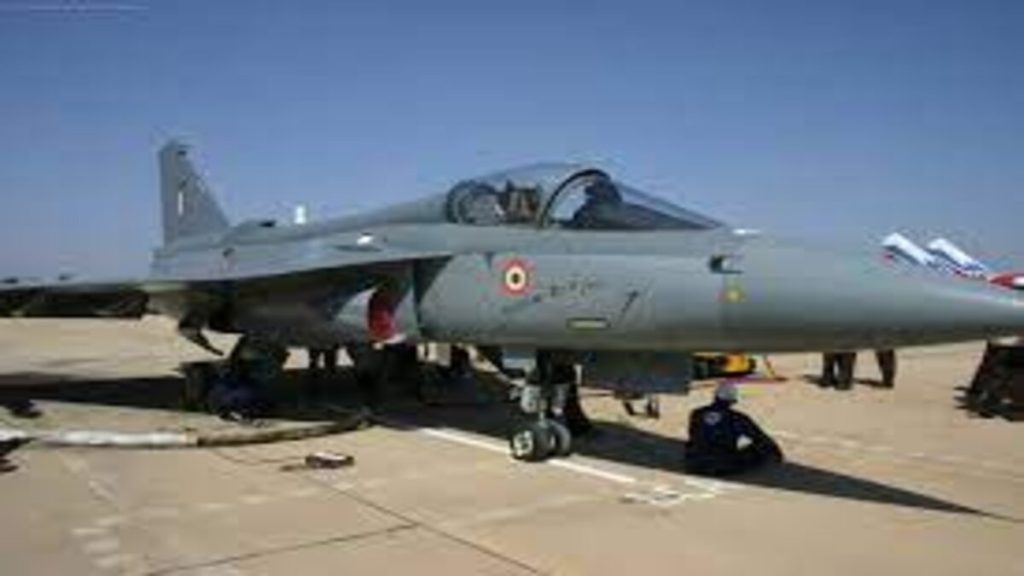 The Defence sector is an essential part of any country. India has the second-largest military force over active personnel after China. India is the second-largest importer of weapons behind Saudi Arabia. In 2018, India introduced a new defence production policy to reduce weapons imports.

Defence production policy of 2018 has a goal of becoming among the top 5 global producers of aerospace and defence manufacturing with an annual export target of US $5 billion by 2025. Between 2016-2020, India is supposed to have 9.5% of total global arms imports. India imports its arms from Russia, France, Israel, The US and UK are the top 5 partners of defence market.

DRDO produced many weapons for the Indian Armed forces including Ushus, Advanced light torpedo, and LAC Tejas by the Indian Air force, Brahmos and Nag missile etc. DRDO supplied his radars to Armenia, multi-utility helicopters to Jordon, and lightweight torpedoes to Myanmar. The defence minister of India Shri Rajnath Singh has stated in 2021 that India was ready to export different types of missile systems. 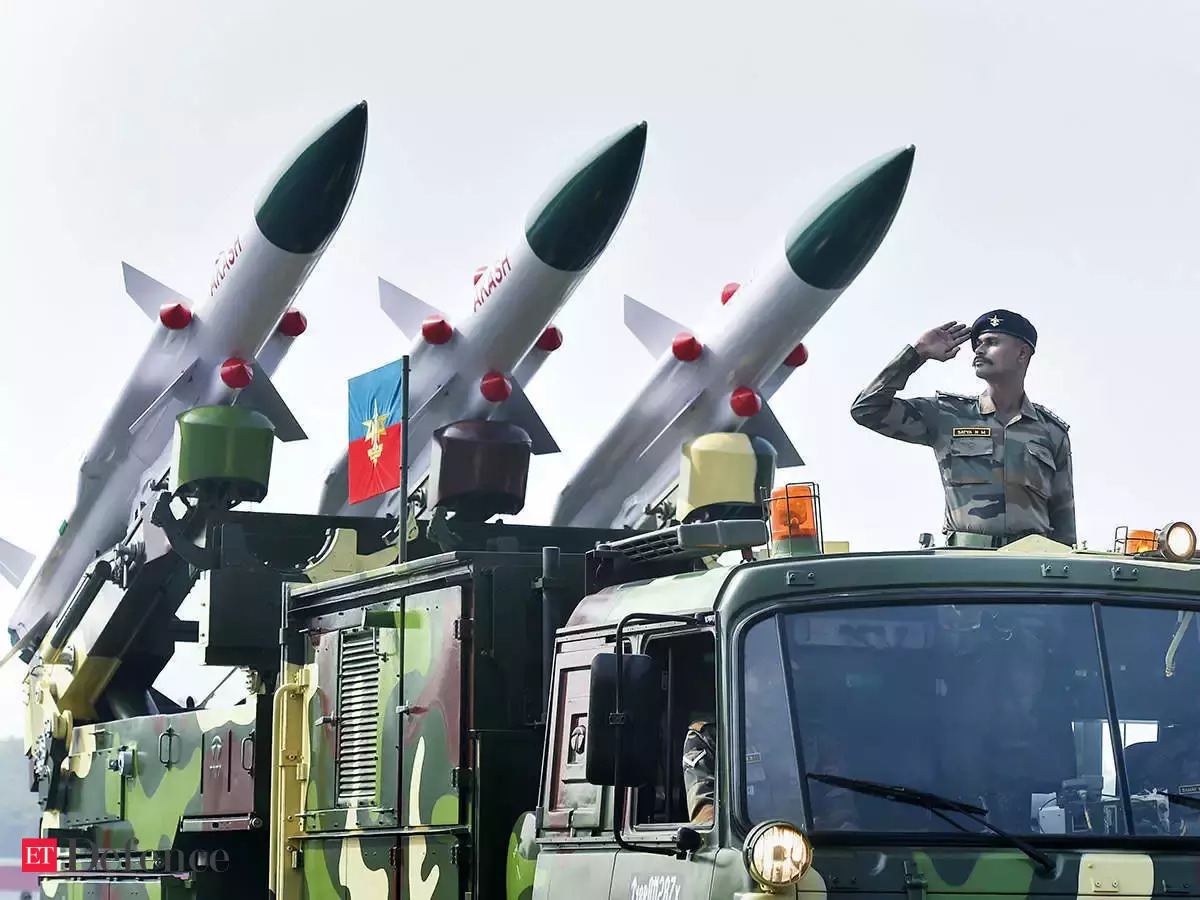 The government excluded 101 defence items that were announced on 9 August 2020, then on 31 May 2021, again the government of India declared the ban on 108 defence items. In this list, many weapons include artillery guns, assault rifles and light combat helicopters.

Role Of “Make in India”

The Make in India initiative helps to develop the best product the s for defence market. Prime Minister Narendra Modi visited Russia in December 2015 and India signed the first defence deal under the Make in India Campaign which will see the Kamov KA-226 multirole helicopter being built in India with the help of Russia.

‘ATMANIRBHAR BHARAT’ In the Defence market

As a part of Atma Nirbhar Bharat Abhiyan, India’s defence ministry booked 26 items that will only be brought from local supplies.

Lockheed Martin declared in February 2016 its plans to manufacture F-16 in India and Boeing declared to establish a factory to construct fighter planes. The defence ministry said that 41 factories of the corporatisation of the seven defence PSUs will also help to capture the defence market. 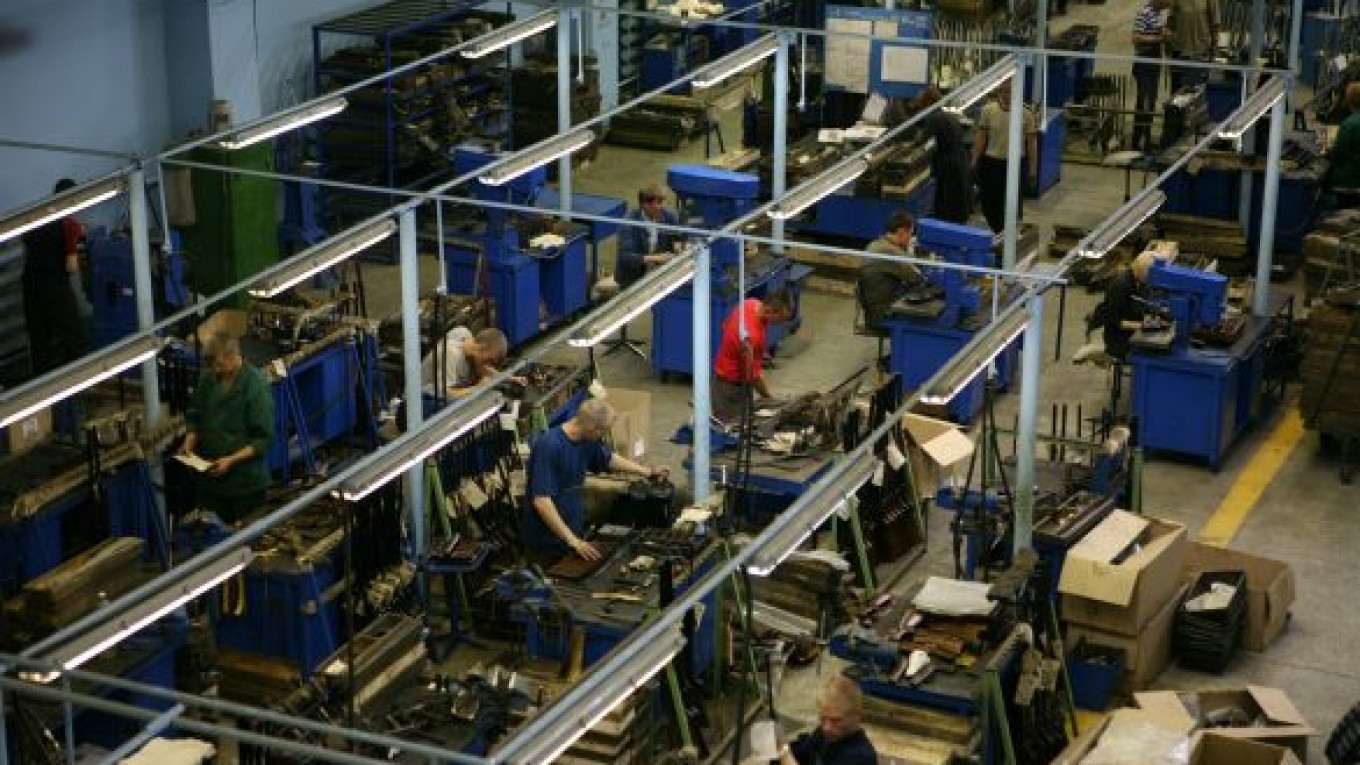 India produced amazing weapons including Brahmos missiles, fighter jets Tejas, nuclear submarine INS Arihant, and Akash missiles all these weapons are Brahmastra of India and these weapons can easily achieve the target in the export market.

Steps For The Future

If India achieves targets then first it decreased its import then the second shows excellent and unique products in the market. Indian private companies will be ready to supplier to defence market including parts and components for global manufacturers and last, Indian private companies with government will start work on new projects including light weight tank, hypersonic glide vehicles and 127mm naval gun.