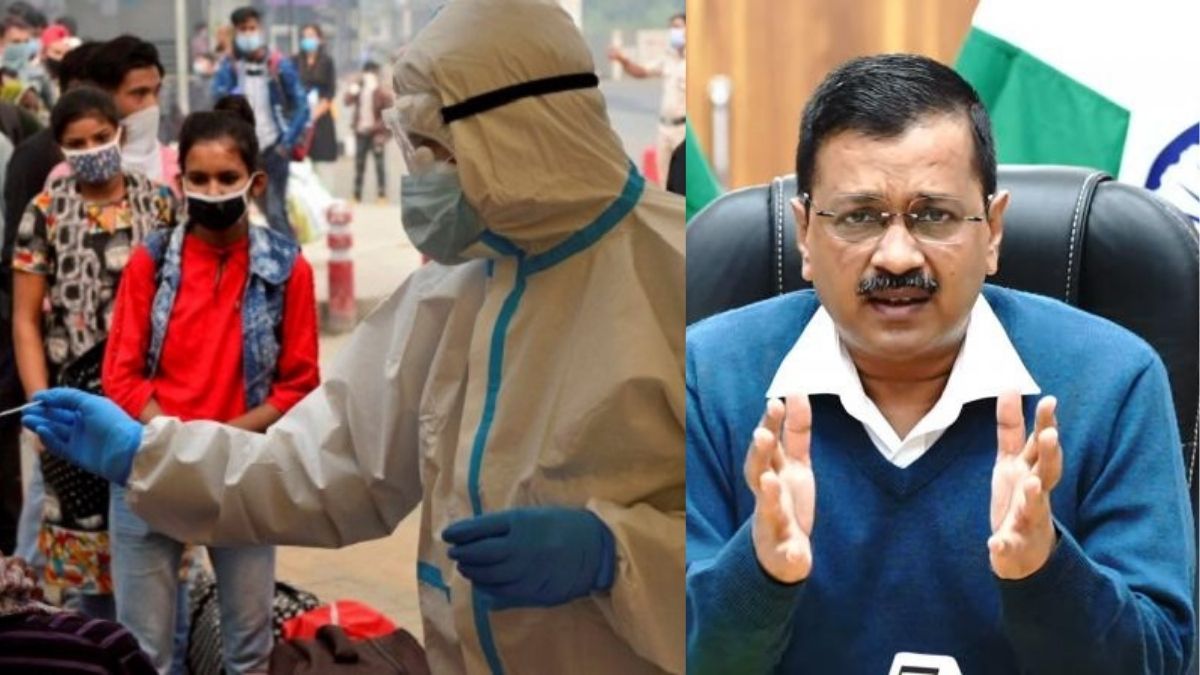 After which the positivity rate of Delhi will be 10%. At the same time, in view of the increasing cases of Covid-19 in Delhi, it was announced to implement weekend curfew.

This decision was taken in a meeting of officials of Delhi Disaster Management Authority (DDMA). Except for essential services, all government officials will work from home. During this time many things have been banned. That is, it can be said that a mini lockdown has been implemented in the capital. Many activities have been completely banned.

Restrictions will remain in force during the weekend curfew from 10 pm on Friday to 5 am on Monday. At the same time, night-curfew will be applicable in the capital Delhi from 10 pm to 5 am every day.

Know- what will be the rules regarding public transport

Such activities will be exempted in the weekend