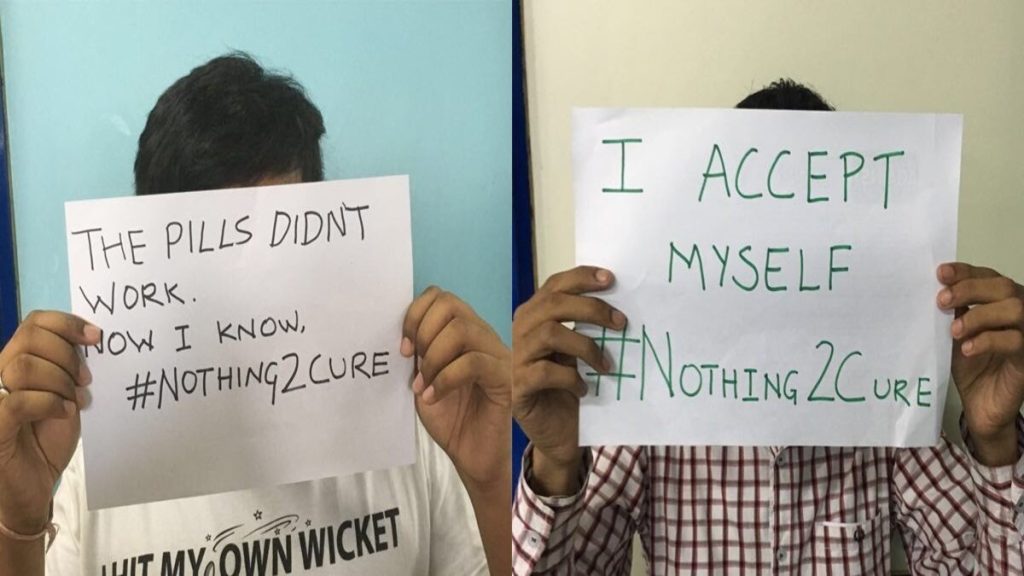 Conversion therapy by the medical profession is an illegal practice to ‘cure’ and covert any sexual orientation of a person to strictly heteronormative. The patient subjugated to these will be ‘cleansed’ from their sexuality which is part of the L.G.B.T.Q.I.A+ section of sexuality. This practice involves physically and psychologically breaking to resolve their ‘abnormal’ tendencies.

There are many reasons why this practice continues to prevail in India. From a religious perspective in Islam(14%) and Christianity( 2%), homosexuality is considered a sin. In Indian society, heteronormativity has become a symbol of pride, family honour, and reputation. There is an infusion of heteronormativity with the idea of masculinity and femininity with the underlying aspect of patriarchy in Indian society. A man should be only with a woman; if he has any feminine traits, he is a female. 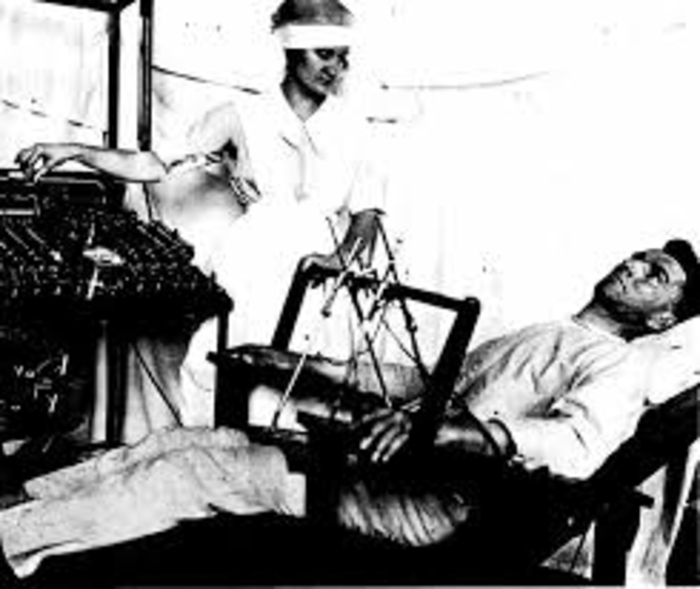 Talk therapy and nausea or seizure-inducing drugs used for treatment cause depression in the patients. Parents to save face and heal their ill gay children marry them to the opposite sex. This disguised form of the same conversion therapy encompasses, at times, corrective rape, societal pressure for children or marital rape. In India, babas claim to have a solution for homosexuality which embroiled religious fervour with conversion therapy’s pseudo-science. 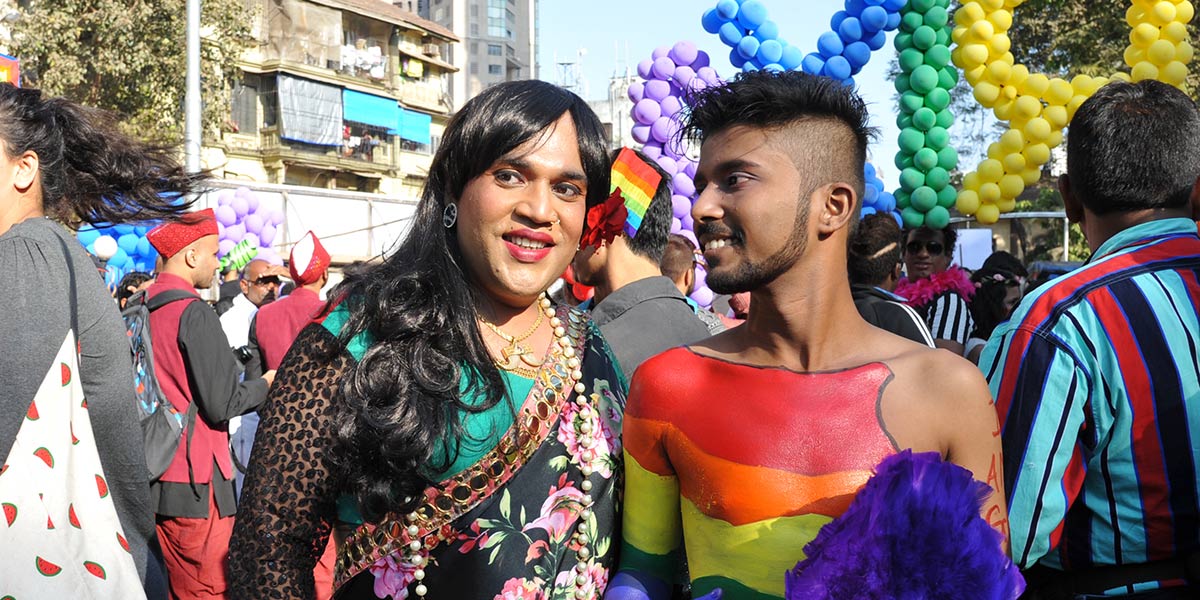 On 1st June 2015, according to the statistics of the crisis intervention team of L.G.B.T.I.A.+ collective in Telangana, they received 15 Instances of ‘corrective rapes’ in five years. Vyjayanti Mogli added, “We are sure there are many more cases, but they go unreported.Victims find it traumatising to speak of their brothers/ cousins turning rapists and prefer to delete the incident from their memories and cut off ties with their families”. In Bangalore on 2nd June 2015, a boy corrective raped by his mother to cure him.

These traumatic therapies continue to plague the country even after the abolishment of section 377. In December 2018, a medical doctor after being found practicing hormonal and electric shock therapies was banned from practising by Delhi Medical Council. In May of 2020, Anjana Harish was a 21-year-old bisexual student who had committed suicide. Before committing suicide, she posted a video on Facebook where she described the abuse physical and psychological horrors she endured at de-addiction centres in Kerala. She was assaulted and sedated by her family near Coimbatore, from where she was sent to the centre. In the video, she was injected with forty injections while being sedated and treated by the addiction centre.

Decriminalising other sexualities is not enough. The need of the hour for the L.G.B.T.I.A.+ members is to be given the agency and protect their individual from the hetronormative society. Akin to Tamil Nadu’s ban of conversion therapy these therapies for curing what can’t be cure should be criminalised.