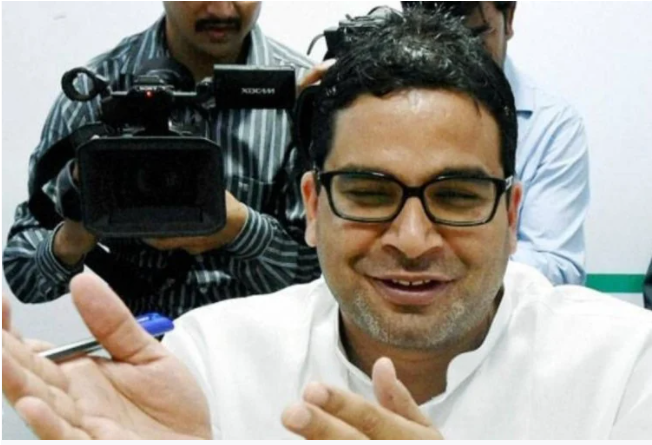 Targeting Congress Prashant Kishor said, “Congress’s leadership is not the divine right of an individual especially when the party has lost more than 90% elections in the last 10 years.” The strategist who was, a few months ago, rumoured to be joining the party however did not joined the party in the present political landscape of the country. “The idea and space that Congress represents is vital for a strong opposition,” Kishor tweeted.

In fact, after the landslide victory in the Bengal elections, Mamta Banerjee is making constant efforts to expand her party at the national level. For this, Mamta Banerjee has started breaking the leaders of other parties including BJP, Congress. She is meeting with Sharad Pawar as well as many big leaders of the regional party. In such a situation, this statement of Prashant Kishor can prove to be lifesaving for Trinamool Congress.

Earlier also PK had attacked Rahul Gandhi
Significantly, Prashant Kishor has attacked former Congress President Rahul Gandhi some time back. He had said that the BJP is not going anywhere for several decades now, and the problem with Rahul Gandhi is that he does not realize it.

During her Mumbai tour, Mamta Banerjee had also attacked the Congress and said that if a party cannot fight then what should we do. We want all parties to fight with all their might. Mamta also said that now there is no UPA (United Progressive Alliance) and hence the question does not arise that who will be the leader of UPA?