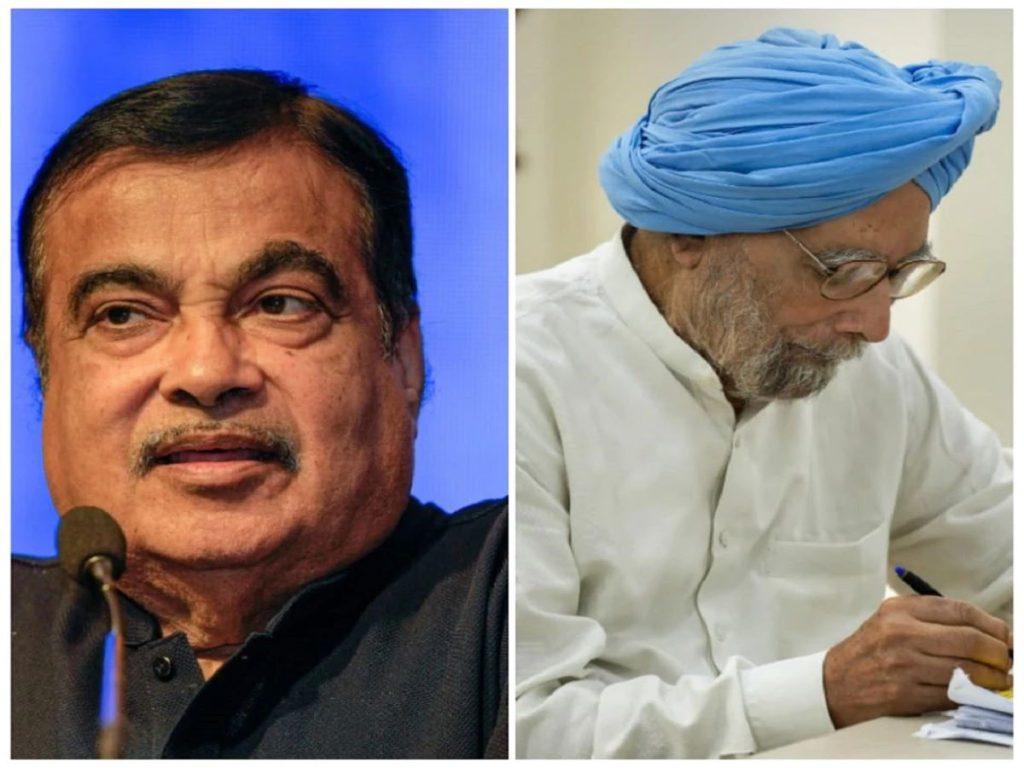 On Wednesday, Congress rebuked Union finance minister Nirmala Sitharaman for her comments some weeks ago citing the 1991 economic reforms as “half-baked” and stated “master chef Gadkari” has baked it completely and nicely by paying extravagant accolades to ex-prime minister Manmohan Singh. Nitin Gadkari also spoke that India is beholden to former Prime Minister Manmohan Singh for the 1991 economic reforms he began.

In September, at an occasion, Ms Sitharaman stated that the 1991 economic reforms launched by the Congress government were “aadhe-adhure reforms” (half-baked reforms), where the economy was not handled the right way but by the constrictions levied by the IMF. 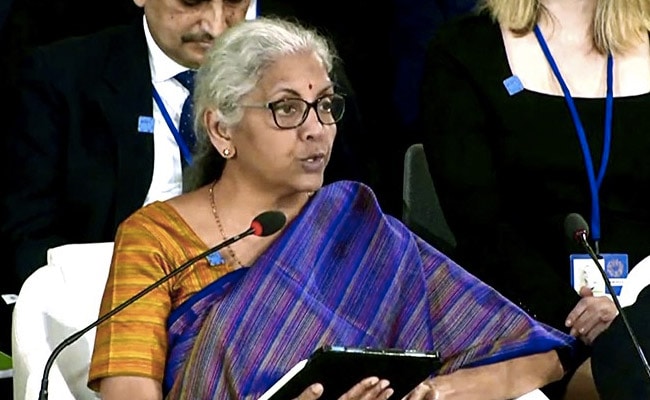 Poking Ms. Sitharaman, Congress general secretary in charge communications Jairam Ramesh stated, “On 16th September, Madam Finance Minister had belittled 1991 reforms by terming it ‘half-baked’. Yesterday, the Master Chef Gadkari has baked it fully and well by paying fulsome tributes to Dr. Manmohan Singh for the 1991 economic reforms.” “I hope she can digest it now,” Mr. Ramesh expressed on Twitter. 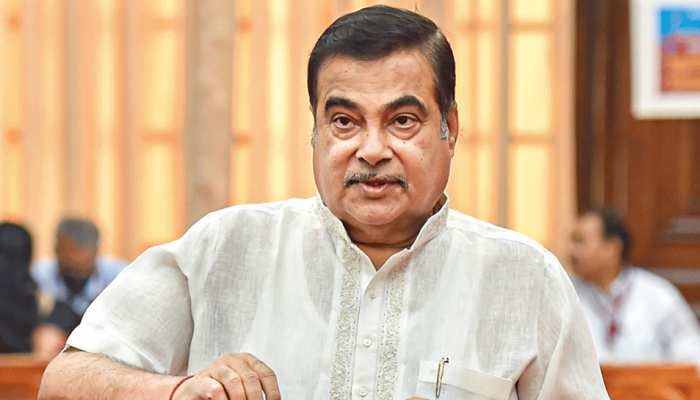 In his comments at an occasion in New Delhi, Gadkari stated, “Liberal economy ke karan desh ko nayee disha mili, uske liye Manmohan Singh Ka desh reeni hai (The country is indebted to Manmohan Singh for the liberalisation that gave a new direction).” Gadkari likewise remembered that he could’ve given funds to construct roads in Maharashtra when he was a minister in Maharashtra in the mid-1990s because of economic reforms started by the ex-Prime Minister.